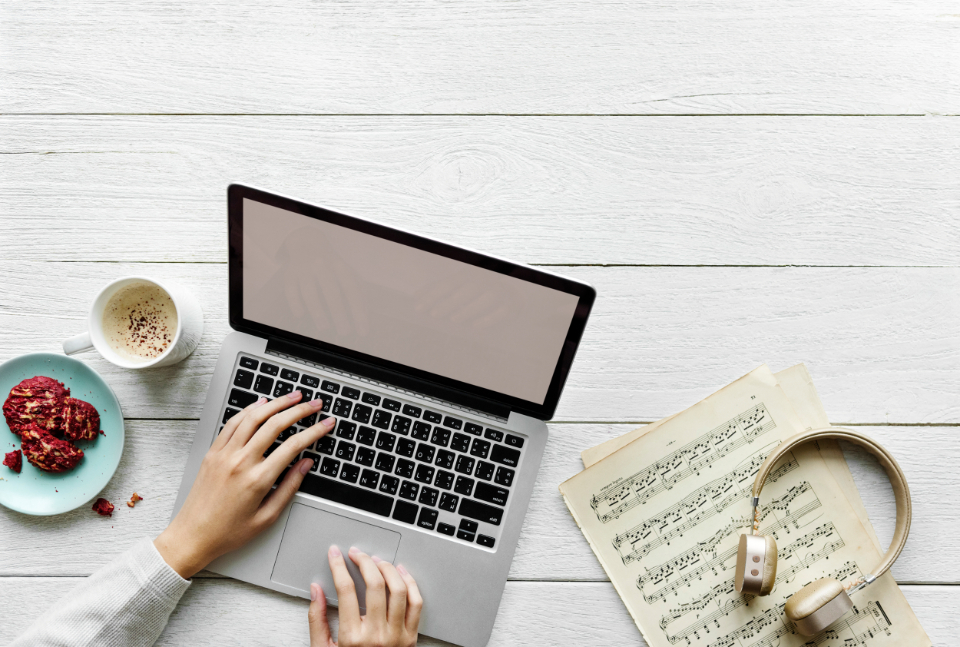 We have some amazing lists of “Othello” essay topics that you will find useful. It is normal for students to not know what to write about. That’s why we have created this post, where you can find ideas for your writing. You can easily find an “Othello” essay topic if you read through our post. Moreover, you will also find interesting information here. 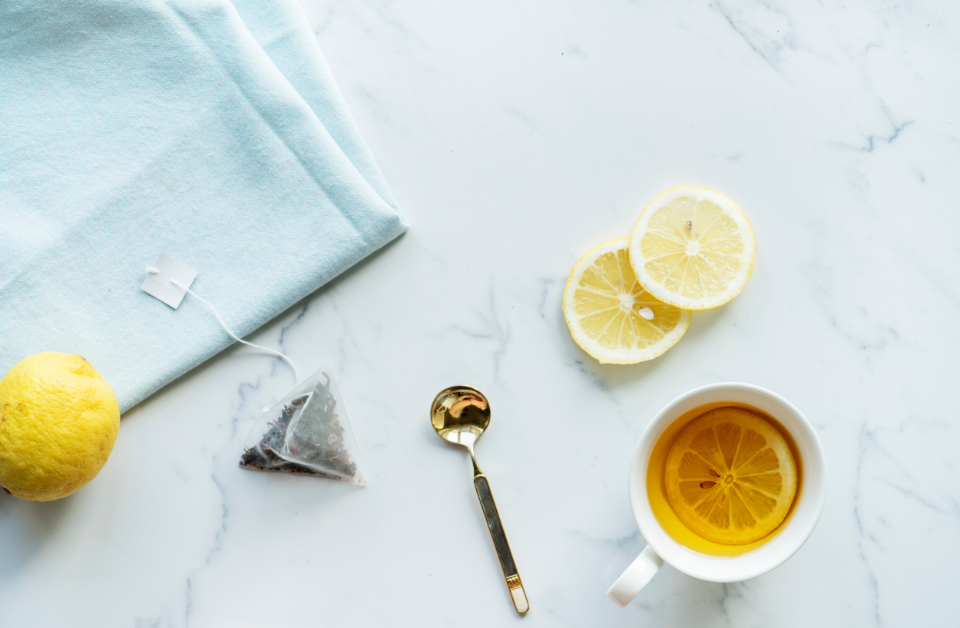 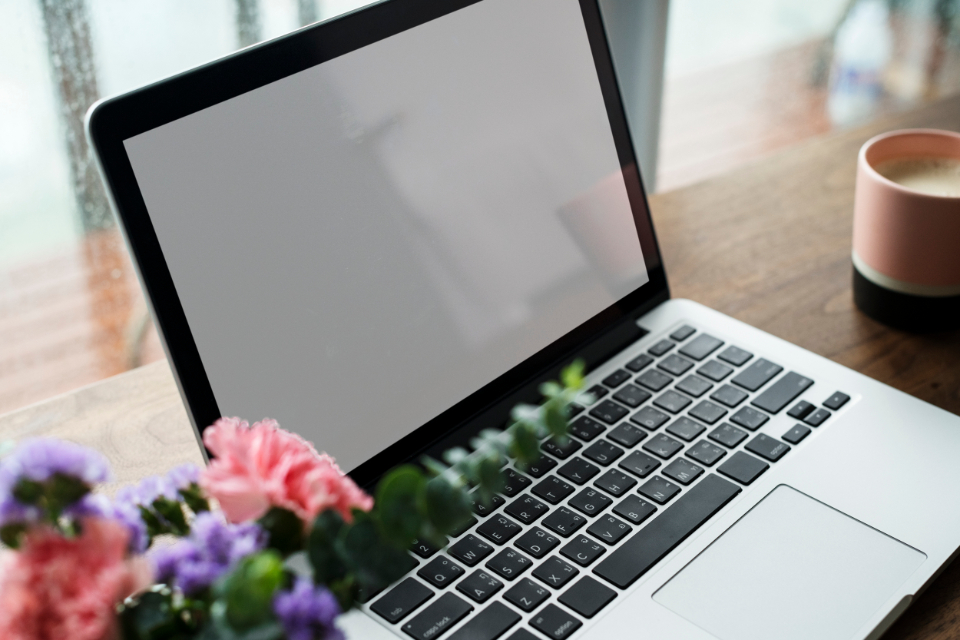