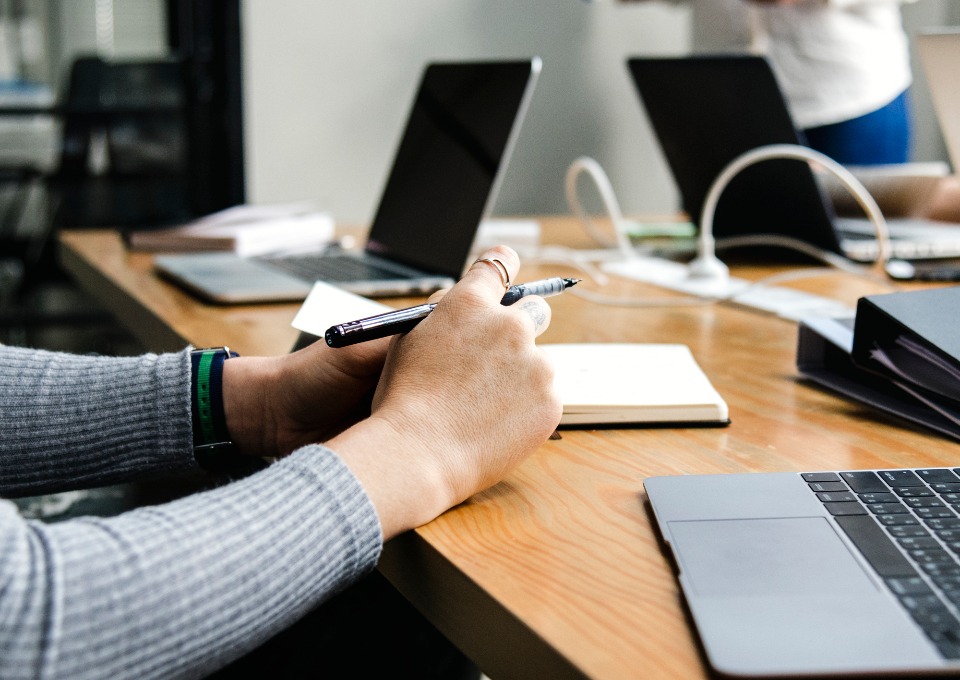 This Othello essay will fully answer the stated question. Verbal images associated with the themes of love and jealousy, in the tragedy Othello, help to understand the psychology of heroes, to penetrate the patterns of these powerful passion. “Othello” is a tragedy of grievous and terrible trials, to which the sublime and profound love of two beautiful people has been subjected. A noble Moor who had absorbed the culture of the Italian Renaissance, an experienced warrior, is powerless before the intrigue of a mean slanderer, loses faith in Desdemona, and, tormented by the throes of jealousy, kills her; on the contrary, the love of the young Desdemona sustains all the trials, and Desdemona forgives her husband even her death.

Othello experiences such a strong shock that all his “nature” has become different. The nature of Othello’s jealousy causes contradictory comments. Authors following racial prejudices distort Shakespeare’s idea, arguing that in the very nature of Othello, a barbarian, savage is hidden, that civilization is only an outer shell that quickly collapses, revealing instincts unavoidable by upbringing. The following Othello essay will tell you in what ways his suicide strengthen or undermine his heroism.

In what ways do Othello’s suicide strengthen or undermine his heroism?

The heroism of an average person is one of the most interesting topics in the studies of contemporary literature. As it happens, Shakespeare’s Othello is one such character who can qualify as an extremely conflicted but laudable individual, whose beliefs and actions speak for his immense courage and unyielding nature. Although he commits the horrible sin of murdering his innocent wife out of jealousy, at the end of the play his conscious and humanity lead him to a realization of his wrongdoing. Ultimately, Othello’s suicide can be viewed as a brave and virtuous action which in the end redeems him as a person who cannot live calmly knowing that he has caused injustice to thrive.

As a brave and virtuous person of the age of Renaissance, Othello becomes the victim of another person’s ill intentions. His honest nature and extreme credulity become his downfall as he puts too much trust into the words of evil Iago. He forces Othello to believe that his wife Desdemona is having an affair behind her husband’s back and causes intense jealousy to rise within Othello’s heart. However, it is not jealousy that has Othello killing Desdemona. His crime is motivated by the high morals deeply integrated within the man’s nature and character. Othello murders Desdemona because he cannot accept her as the one who seemingly goes against and destroys every moral principle he holds important in his life. Ultimately, he does it to exert justice and remove the one who breaks the trust of people from this world lest she tries to cause more evil to thrive again.

Othello is calm and determined when he kills Desdemona. He is confident that what he is doing is right and just, believing that he is doing the world a favor by getting rid of evil. However, when he realizes that everything was just a web of lies masterfully constructed by his enemy, his world starts crumbling down.

Now realizing that he has fallen victim to Iago’s anger and hatred toward him, Othello is horrified by what he has done and is ultimately unable to accept and live with the hard truth. Just as when he made up his mind to kill Desdemona, the decision to end his own life comes easily to him. With a similar determination and, perhaps, detachment, he becomes his own judge and condemns himself to death for the bout of injustice he has committed. The realization of his deceased wife’s innocence reinstates in Othello the hope and the trust in the virtue of humanity, but as the one who has betrayed this hope and this trust this time around, he has to be punished.

Among the scholars who have dedicated their studies to Shakespearean characters, heroism is given a great deal of attention. There are many interpretations of Othello’s heroism, and not all of them speak in favor of the character’s virtues. In that fashion, James C. Bulman suggests that Othello’s distinctive features which might be attributed to his heroic nature are not that innocent and might as well be to a great extent innately inclined toward the evil side.

As he recounts the opinions of many critics and his own, Bulman exerts that Iago is not that much of an instance of evil, a “wily villain” (Bulman) challenging Othello’s humanity. Instead, he should be seen as a catalyst for Othello’s own dark side, bringing out the qualities which inherently lie in the main protagonist’s nature (Bulman). Ultimately, the way Othello easily gives in to Iago’s manipulation is not a weakness of immense and innocent trust attributed to those with heroic character, but instead is the proof that Othello’s predisposition and liability to evil thoughts and actions are actually a part of his nature.

Extensive criticism of Othello’s nature, inherently prone to evil, makes the modern reader wonder about the heroism of the character and whether it can actually be called as such. Despite his beliefs in the virtue and morality of the human beings, the main protagonist himself is unable to live up to his own standards, and he only realizes it in part after it is too late. Othello continuously doubts his wife, placing trust in his enemy rather than his lover, and in the end, his own deeds contradict his high expectations (“Incompatibility Of Military Heroism And Love In Othello”). Iago is able to use the main protagonist’s insecurities against him because Othello’s mind, despite his claims about trust in humanity, is ready to absorb the lies which Iago gives him (Hunt). The reader sees him lose his dignity and succumb to the evil and base thoughts far too quickly, and the character’s heroic and virtuous nature is placed under a substantial doubt.

Exploring the meaning of deaths in Shakespeare’s play, Chloe Gillman accentuates that none of the characters which have met their demise in the play actually die without cause or meaning, each bringing some clarity to the morality of the play. In that respect, Desdemona’s death symbolizes the corruption of innocence (Gillman). Throughout the play, she remains the only character not to have done anything wrong, and her death is the first sign of the evil’s ability to bring a virtuous and moralistic person like Othello into the depths of sin. However, Othello’s own death by his own hand carries a different meaning, although the motivation behind it is in part the same. This time around, Shakespeare shows the reader, that, although evil is inherent in the human nature, justice and virtue must prevail. Othello’s suicide is a necessary violence which can restore the order of the universe as well as show the reader and the audience that the heroic nature of Othello’s character is able to come back even stronger in the face of the truth. According to Derek Cohen, the “brutality and hate-filled violence” (222) of the man who murdered without remorse his innocent wife under the influence of the evil manipulation of his enemy disappears. Instead, it is replaced with the initial image of the “noble roman” (Cohen, 222) which the reader believed him to be prior to his destructive actions.

Although it is impossible to deny the many mistakes which Othello has committed throughout the play, his heroism is reinstated and proven by his last decision to end his life. It is evident that the deed is done and the innocence which Desdemona represents in the play is corrupted, fueled by the evil Iago’s hate and anger and Othello’s own insecurities and latent evil beginnings. And yet, it is safe to agree that ultimately, the main protagonist’s suicide is able to reestablish the order and the rule of goodness and morality, as well as prove that Othello is, indeed, a heroic character.

If you need to come up with a topic for your Othello essay, then check out Remarkable Collection of Othello Essay Topics.