The Dark Dreams of David Lynch

Early in David Lynch’s film Mulholland Drive, the narrative breaks away from the story of a woman escaping a murder attempt and centers on two men eating at a diner called Winkie’s. One of the men nervously tells the other about a recurring nightmare he’s having, in which they’re at this same diner together, scared of something evil living behind the Winkie’s. When the nervous man finishes, the two investigate behind the diner, hoping to dispel the nightmare. 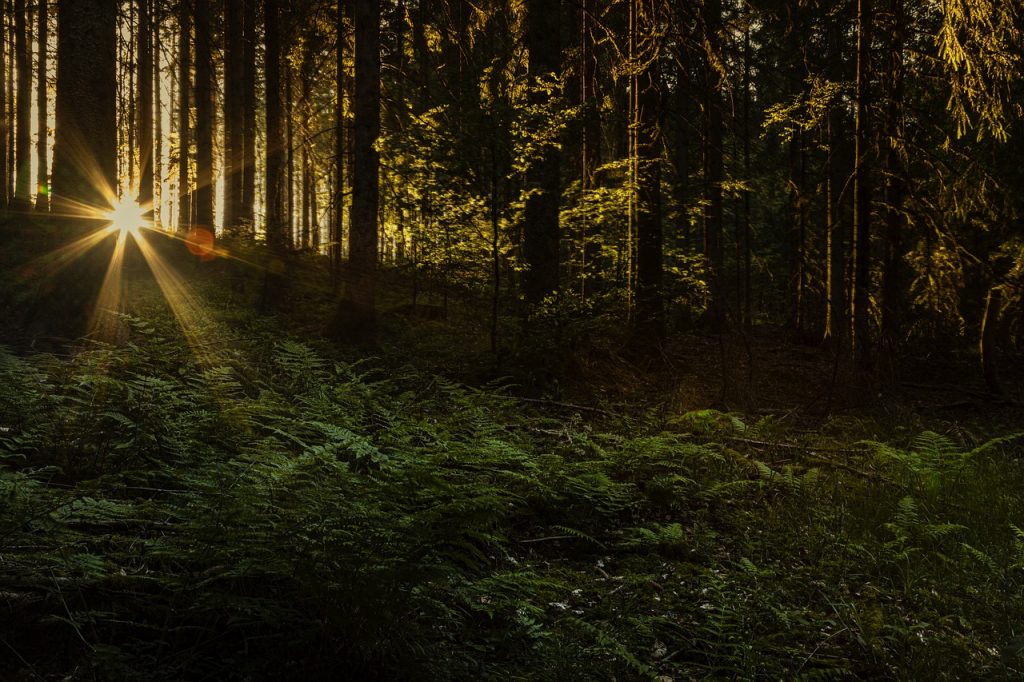 Photo by mila-del-monte from Pixabay

As the other man pays their bill, the nervous man realizes reality is beginning to match his nightmare. The two venture behind the Winkie’s and a homeless person grinning with rotten teeth startles them. This scene, as well as details from the director’s own life, suggest that the narratives of many David Lynch films reject traditional storytelling structure and instead follow the logic of dreams.

David Lynch is well-known for both his steadfast refusal to explain his films and for his passion for intuition and exploring the life of the mind. Lynch draws from his own dreams to influence his writing and treats the disconnected images and ideas not as distractions from a project but as new avenues down which to take them (Bulkeley 58). Despite his reticence to explain his work, Lynch’s receptiveness to this kind of chaotic intuition offers us a glimpse at the experiences he tries to capture in his films. According to Lynch biographer Chris Rodley:

The feelings that excite him most are those that approximate the sensations and emotional traces of dreams: the crucial element of the nightmare that is impossible to communicate simply by describing events. Conventional film narrative, with its demand for logic and legibility, is therefore of little interest to Lynch… (Rodley 178)

Thus, we can see how the Winkie’s scene is a perfect encapsulation of Lynch’s interests: the uncanny feeling of dream spaces and the helpless feeling that comes from being unable to articulate these emotions in the moment.

The knowledge that Lynch uses dreams as fuel for his projects can change our approach to Mulholland Drive. Betty, the bright-eyed protagonist of the film, is replaced by an identical woman, Diane, a failed, drug-addicted actress. This narrative breach confused audiences initially; however, viewing it through the lens of dream logic can clarify the intent. The scenes of Betty’s charm and talent can be interpreted as the dream that haunts Diane’s reality as a failure. Rather than make Diane’s dream explicit in the text, Lynch allows the film to function as a nightmare evoking darkness, confusion, and the intense complexity he loves to explore (Bulkeley 59).

As a filmmaker, David Lynch appears to create experiences that are alienating. This is because his approach to telling a story does not rely on the standard rhythms of easily digestible narratives. However, when we give up on trying to assign a concrete meaning and chronology to the events of his films, we gain access to a different way of experiencing cinema, one that evokes the most unnamable feelings of our dreams. From that perspective, it is not his films that are alienating but rather the deepest parts of our own minds. Lynch is simply willing to act as our ferryman should we decide to explore deeper.

What Else Can We Suggest Aside From Essays on Dreaming Examples

We believe that this dreaming essay sample is exciting, especially if you are interested in David Lynch’s approach to art. Dreams essays are among the topics that interest and inspire students. However, it could be challenging to find a subject that is clear and works in terms of essays about dream. Now you have got one of the best samples created by a professional author and can see how a dreaming essay must be composed and written. We recommend you also check the article about easy steps to persuasive essay writing.

Did you know that we can sufficiently ease your academic life? How about the big team of professional and friendly authors of WriteMyEssayOnline.com who are skilled in creating essays about dreams and other kinds of texts you might need? We are there for you to give support on any types of assignments and give assistance in the field of writing essays, term papers, case studies, speeches, and numerous other types of papers. To dive into the world of proficient academic writing help, you need to provide details of your task and give us a hint on your teacher’s expectations. We collaborate with prominent authors whose professionalism is high and above. Do not wait long to contact us with any questions and requests.