What Kinds of Arguments Did Southerners Use to Defend Slavery?

Physical abuse and unjust treatment were some of the reasons why slaves sought to be free from their slaveholders. They got whipped when they became idle in the field and they were only given cold bacon and molasses to eat. They also lived in terror every time they harvested less than what was required from them. They even get separated from their families. Because of this, slaves sought to put an end to the institution of slavery. However, Southerners had laid some arguments that slavery should not be abolished, like economics, history, and the welfare of their slaves. 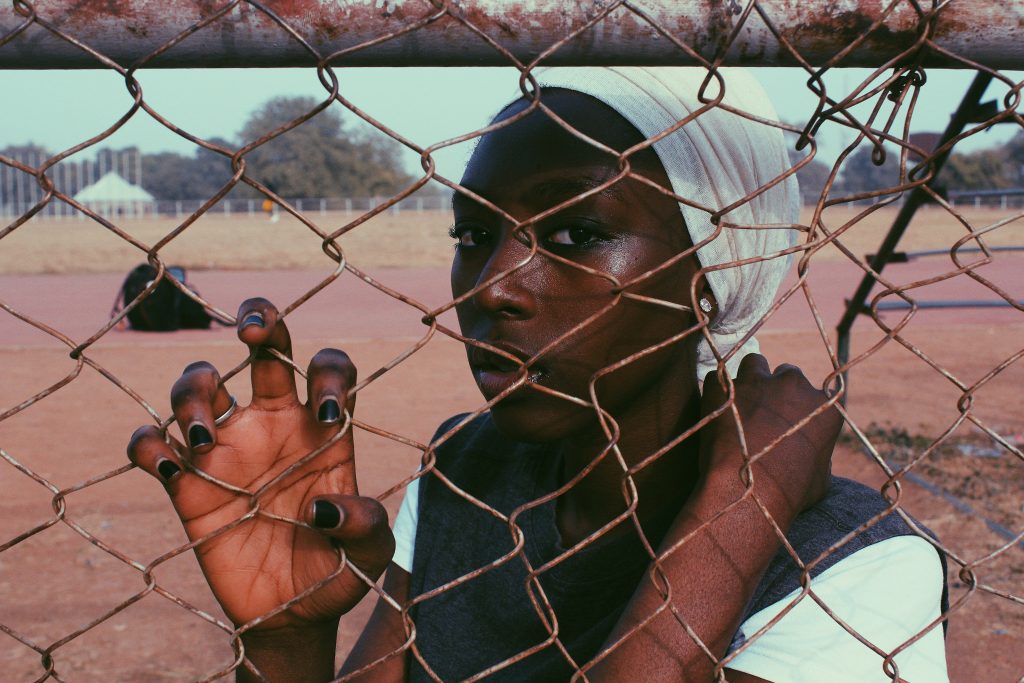 Photo by Muhammadtaha Ibrahim from Pixabay

Southerners argued that the abolition of slavery would result in an economic crisis. Since cash crops like rice, corn, tobacco, and cotton were cultivated on acres of land, abolition would lead to unemployment and famine (Timmons). This would also lead to drying of cash crops since no one would be tending to it, hence, there would be a lower supply of such goods in the market.

Another argument used by the Southerners is that slavery existed from the very time of Abraham. Since the Romans and Greeks had slaves, so with the Southerners, they must have slaves (“The Southern Argument for Slavery”). They argued they needed slaves to aid and help them in doing errands and household chores.

Another argument used by the Southerners is about the wellness of their slaves. Since they thought that their slaves were inferior to them, they could take care of their slaves when they grow old and give them food and shelter. They could also provide employment and teach their religion to them (“Southern Justification of Slavery”).

For their own sake, Southerners cited reasons not to abolish slavery and laid the arguments to fight its abolition. They stated its advantages to their slaves but failed to look at it when they abused their power and authority.

After reading this slavery essay, we are sure that you will get a clear understanding of how to create a practical slavery essay introduction and a concise slavery essay conclusion. By the way, did you know the proficient authors of our team wrote this excellent example of an essay on slaves? We are ready to give you a hint on creating an effective paper that your teacher will appreciate, but we can take the burden of the written assignments off of your shoulders. You can delegate to us all the hard work and get more time for your favorite activities such as traveling, walking, sports, and more.

Students are frequently worried about writing services’ rates assuming that professional help is too pricey to afford. Nevertheless, comparing our rates to the market average, you can see that we offer prices that are well balanced with the high quality of the papers we provide. To apply for WriteMyEssayOnline assistance on your written assignments of an original essay about slavery or a term paper on any topic, you need to enter the ordering page. Point out all the details on your future work, including deadline, number of pages, authors level (Master, Ph.D., etc.), additional materials, comments, etc. After the form is ready, you will be able to place an order and get in touch with potential writers who can handle your task. Make sure to provide all the details on the paper you need to make it customized. We guarantee our clients will get unique essays, as we never borrow written content. We work fast and transparently. Our team is proud of our customers’ satisfaction rate and excellent feedback. We are waiting for your inquiry!