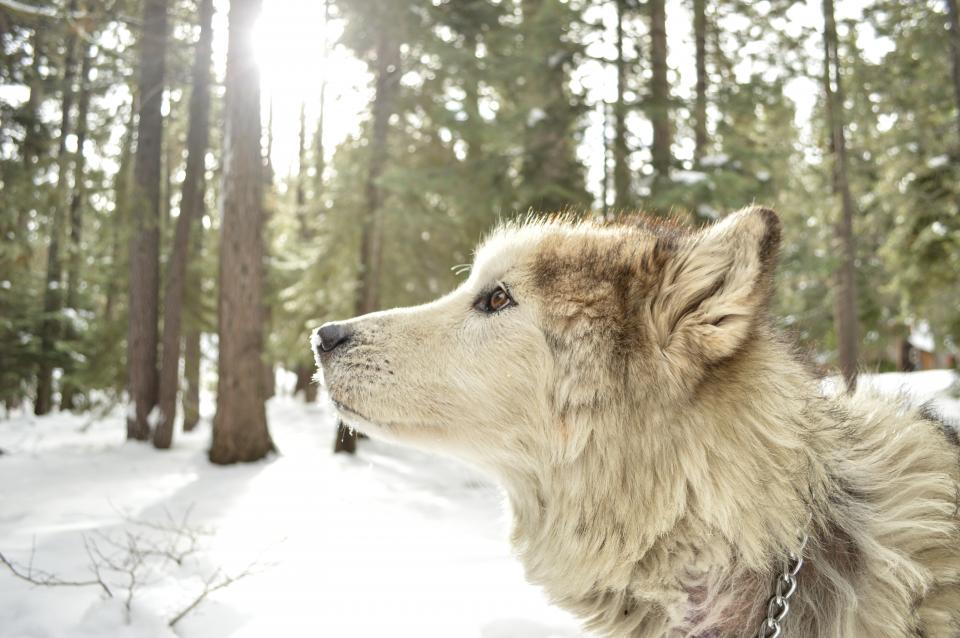 The Old English poem “Beowulf” (the name is conditional, by the name of the protagonist) became widely known to the British since the 18th century, when it had begun to be explored by Danish philologists. In the poem, courage is the one most important characteristic of a warrior. We will consider in the following “Beowulf” essay why it is true in the context of the poem, as well as some of the methods which courage is underlined by. “Beowulf” is the main example of heroic poetry that was used in the Anglo-Saxon period of English literature nearly from the 5th to the 11th century.

In that time, a warrior should show extreme courage against different enemies for protection of his relatives. In the poem, three monsters terrorize the Danes and Geats, and the great courage of Beowulf is indicated in the text in which he defeats each of those monsters. To gain the respect at homeland and abroad, warriors tell about their value to the society by boasting their past heroic deeds. The following Beowulf essay explains how heroism and physical courage are presented in the poem.

Is the main theme of Beowulf heroism that involves only physical courage? Explain your answer.

“Beowulf” is an ancient epic poem in which the legendary hero fights against monsters and dragons for the benefit of people. Decisiveness and courage, which are inherent in the protagonist, leave no doubt. At first glance, the epic image of Beowulf as a legendary warrior can seem extremely heroic, aimed at directly helping people without moral and emotional characteristics. Nevertheless, the forces of Beowulf are also in the ability to make decisions, wisdom to the rule and love of people.

The poem is divided into two parts, which show the protagonist from different social and moral sides (“Beowulf”). The first part of the verse tells of the glorious hero Beowulf, who came to the lands of King Hrothgar with the goal to destroy the monster, кwhich attacks defenseless people for twelve years, continually killing some of them and spreading fear to the entire population. In the process of achieving the goal, Beowulf is shown as a brave and strong warrior who is capable of self-sacrifice for the good of the people or revenge for the dead comrades. The fate of Beowulf defines the warrior as a human shield of the population, which is called for ethical challenges. The victory over evil in the guise of two monsters elevates Beowulf to the legendary hero who saved the people and established peace and peace on the king’s lands. The second part of the poem shows the warrior in old age, being the king of the areas on which the terrible monster also breeds fear, as it did many years ago in the time of Beowulf’s first exploits. The ideal image of Beowulf does not change for many years, which shows the spirit of the hero as brave and noble.

Mysteriousness and sincerity, which consists in helping comrades in the fight against evil, proves the genuine heroism of the warrior. Time does not dominate the hero, which means that heroic deeds can still be committed. In the last battle, Beowulf perishes, leaving a bright memory and grief for many people.

The poem is full of contrasts. First of all, it is noticeable in the analysis of the main characters. As mentioned earlier, Beowulf is an exceptionally confident and brave hero who acts for the benefit of people by sacrificing own life. On the other hand, the first enemy of the people is shown as the Grendel monster. As befits an antagonist, the dragon performs adverse actions about the main characters. A vital example of the contrast of the poem is the fact that behind the cruelty and bloodthirsty Grendel does not hide any goals because all actions were done to satisfy inherent cruelty. Thus, the image of Beowulf, who is called to do good and protect defenseless people from evil monsters, contrasts with the image of Grendel, who creates exclusively evil and kills people for the own pleasure. It should be noted that throughout the entire poem, contrast is one of the primary stylistic devices. For example, the opposition of good and evil in the images of Beowulf and Grendel is one of the examples of many literary works of the Middle Ages. Also contrasting are Beowulf images during the first and last battles with monsters. At the beginning of the military route a man is shown as a reliable and invincible warrior, and in the previous fight, this man is a wise king who is no longer able to overcome evil and stay alive. Any contrast of this poem indicates that Beowulf’s heroism lies not only in physical courage but in the desire to help and protect the people from threats, wisdom as a ruler and a fair human.

The physical strength of Beowulf is indisputable since the warrior possessed the power of thirty other men (“Beowulf”). Having defeated the monster, the glory of the glorious savior scattered throughout all districts, making Beowulf a real hero. Nevertheless, it does not mean that the physical abilities were the main and key factor in the heroism of man. First of all, Beowulf was a fair and right man who sincerely and conscientiously served for the good of people (Michelet, Fabienne L.). It can be argued that the image of Beowulf is hyperbolized and idealized since the hero was betrayed to the fate of the Savior until the end of man’s days. The fulfillment of the tasks and goals that face a man require a clear and pure mind, which are inherent in the hero. Therefore, along with physical strength, Beowulf demonstrates the moral and spiritual stamina and wisdom of making important decisions, following destiny. The power of Beowulf is also hyperbolized since no other person can achieve it (“Beowulf”). The opponents of the protagonist also possess the same hyperbolized qualities, since the victory over them is subject only to Beowulf and no one else. It is also worth noting that the heroism of the main character is exclusively spiritual and moral. It means that all the acts that made Beowulf the chief warrior and defender of the tribe were made solely of good intentions and nobility, and not as an act of personal satisfaction.

Hyperbolization of the poem is also displayed in other characters. For example, the tribes of King Hrothgar and Beowulf refer to good characters, to an ideal society, and Grendel and the mother are exceptionally harmful. It indicates that none of the characters is neutral and vague but refers either to the world of good or evil (“Beowulf | Summary, Characters, & Analysis”). This conflict of the two poles reflects the eternal struggle between good and evil and the fact that each of the people represents to some extent one of them. Consequently, Beowulf is part of the positive world of the poem, which repeatedly proves heroic deeds. The nobility and courage of the protagonist are opposed by the cruelty and immorality of mythical creatures, which allows concluding that the poem shows the world of evil and good as absolute opposites. Accordingly, Beowulf is called to personify right, proving it with noble moral and spiritual qualities.

Epic poem “Beowulf” has some features among the classic heroic works of the Middle Ages. First of all, the eponymous protagonist fights not with people, but with mythical dragons for the benefit of the tribe. At first glance, it may seem that Beowulf achieved success solely due to incredible physical abilities. Nevertheless, the hero also had strong morale and the readiness of a wise ruler in the future. The spiritual relationship of Beowulf with the tribe, combined with the inner power of the man, helped to follow the life’s purpose, namely, to protect people from monster attacks.

If you need to write an essay about Beowulf, Draw Your Attention to the Following Beowulf Topics.If you don’t understand your topic and don’t want to write an essay, leave it to WriteMyEssayOnline.