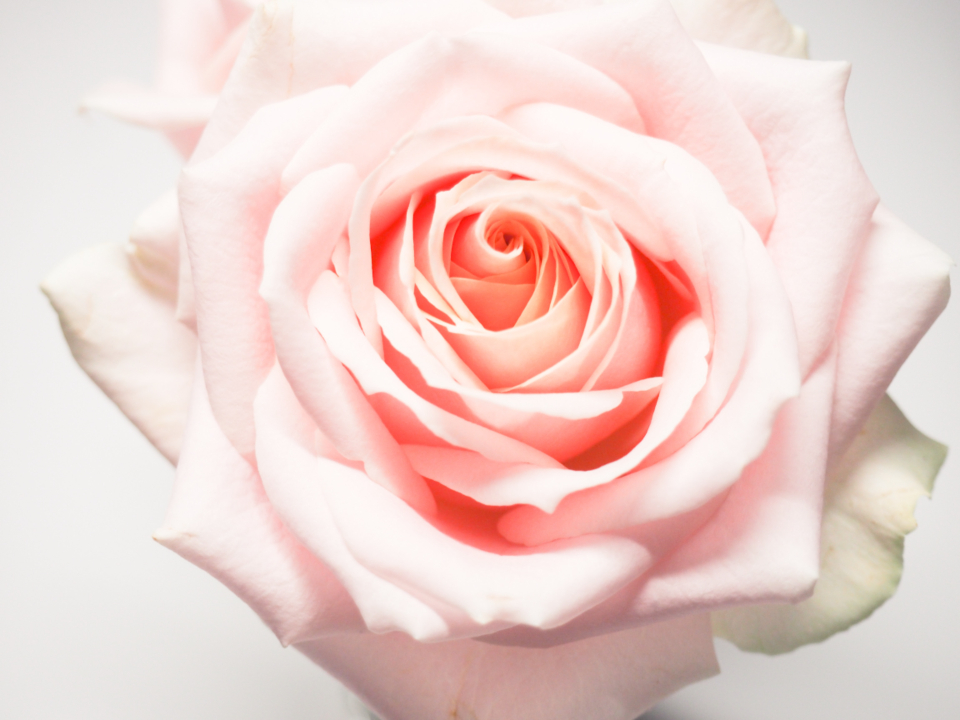 The following “Beloved” essay talks about the book that was considered as the best work of Toni Morrison and became her first bestseller. In her works, Toni Morrison explores the society in which racism flourishes, as well as its impact on humanity. Each of her novels is a mix of real history and parables with deep psychological and philosophical overtones. Morrison understands slavery not only as a certain stage in American history, but also as part of American consciousness and culture. In the novel, the embodiment of memory and the past is the image of Beloved, an unusual girl who accidentally enters the house of Seth.

The colors in “Beloved” are also significant for the interpretation of the novel. As the colors are bounded with human emotions and have different influence on our feelings, they often have a specific meaning in literature. In “Beloved,” colors serve as messengers. The color is bounded with a particular object, and this object becomes a symbol. That is why the following “Beloved” essay researches symbols that are related to colors, and it focuses on the red color that reoccurs throughout the novel.

What are the main symbols in Morrison’s novel “Beloved”? What is the meaning of red colors?

The nineteenth century was a dreadful page of the American history. At those times African-Americans suffered from the cruel attitude towards them in the framework of the slavery, which was abolished only in the late nineteenth century. However, even after the official proclamation of emancipation the aftermaths of the epoch, which absorbed fear and hatred, was still felt for a long time, affecting everyone. The psychological effect of slavery on the person is revealed in the novel “Beloved” by Toni Morrison. Besides, the story abounds with symbols, including water, rain, rivers, colors, which create the possibility to understand the story from the inside and to plunge into the mystery of the author’s writing style.

Taking into consideration the depth of the historical background of the novel, a vast number of literary devices refer the reader to the issue of slavery. Sadehi states that even words “Move. Walk. Run. Hide. Steal and move on,” which do not bring an obvious allusion to any event, make the reader feel the atmosphere of the life in the role of a slave (1493). Besides, according to Sadehi, skin, face, and blood are symbols of tortures, of restless times of slavery for black people, and their suffering (1493). Thus, the image of slavery and all the horrifying events, which were brought by the past permeate the whole novel, even if it was made not clearly, but instead in a veiled way through simple words, expressions, and intonations.

However, there exists a more obvious symbol, which has always been associated with the flow of time. The water in “Beloved” plays a central role in many scenes. Chen and Wang highlight the connection between memory and water, which symbolizes it. Water has no shape, no beginning, and no end and human’s memory has the same features(Chen and Wang 95). In addition, they both are uncontrolled and unpredictable (Chen and Wang 95). Water depends on outside factors, such as wind or sun, and it is difficult to understand how it chooses which path to follow. In the same way, the thought or memory can appear at any moment, depending on various situations, objects, and emotions. However, like the flow, the memory of slavery can appear at any moment, and it will be always existing somewhere inside, waiting for the appropriate moment to occur  (Chen and Wang 96). Ultimately, the image of water is also associated with times of slavery and with memory in general. The thought can take the reader unexpectedly somewhere to the depth of the soul and to dig up all the forgotten facts and events like it does the flow of water.

Another symbol, present in the novel is the image of rain, which represents the renewal and the start of the new life. Chen and Wang refer the picture of rain to the allusion on Bible since water frequently appeared in the Book (96). Furthermore, the article emphasizes the purifying feature of water and its symbolic meaning in the context of the novel (Chen and Wang 96). African-Americans suffered from the lack of liberty for a long time and then after a long fight slaves became free and it was marked with the rain, which gave them hope that it was their new life (Chen and Wang 96). Thus, the rain makes everything bloom and live, and emancipation has made African-Americans start living.

Finally, there is one more water-related symbol, which reflects history: a river. Chen and Wang associate river with the history of the humankind since every human’s life has origins in water (96). The connection between the history in general and the history of black people and the river dates back to the ancient times and goes through the whole world history (Chen and Wang 96). There are a few moments, where the reader feels the importance of the river for African-Americans. Even the very first moment when Beloved has appeared in the book takes place in the water (Chen and Wang 97). The significance of the river as a symbol can also be explained by the fact that Ohio River served as a means for the better life for many slaves, who wanted to be free (Chen and Wang 96). Ultimately, water in many forms serves as a symbol for African-Americans, which is obvious in the novel. The river as a symbol of history has a background, which can explain high respect expressed towards it.

Colors are an important part not only of pzintings but also of literary works as well. In this way, Toni Morrison did not pass by the opportunity to paint his story with words. The house where the novel takes place is pictured in dark colors in order to emphasize the atmosphere in the family (Sadehi 1494). Furthermore, there is one particular color, which draws the attention of the reader most of all: the red one. There are many details in red, and they all mean different things. Denver’s red Velvet symbolizes hope for the happy future, red heart of Paul D and red roses mean love, and red rooster represents humankind (Priya 170). However, with appearing of Beloved everything changes, and red color starts to remind about blood, suffering, and cruelty (Priya 170). As the opposition to the color of violence, the characters of the novel believe that blue, green, and yellow are safe colors, which reveal kindness and calmness (Sadehi 1494). In this way, the writer like a painter uses colors to express her ideas more convincingly.

In conclusion, African-Americans has experienced hard times during slavery, facing the violence and non-respect, which has affected the mood of the novel “Beloved.” Every writer resorts to various literary devices, but in “Beloved” it seems nearly indispensable. A huge number of symbols let the reader plunge into the plot and have the feeling of presence there, and not just passive reading. Taking into consideration difficult destiny of black enslaved people, the author wants to convey the mood, implemented by her in the story. The murky and mysterious atmosphere transfers the dark times of slavery, and the bright spots of the novel give the hope for the future. Among the central symbols of “Beloved,” there is water in its different interpretations: water as a symbol of memory, rain as a hope and a sign of changes, a river as a reflection of history. In addition, Toni Morrison uses murky colors to express the climate at home, and the key role goes to red color, which is ambivalent: at the same time it is a symbol of cruelty and blood and love, feelings, and emotions. This ambiguity on a par with other existing symbols and metaphors creates the atmosphere, which makes the reader understand the historical background of the novel.

Chen, Gengqing, and Weiwei Wang. “Metaphorical Analysis Of The Image Of Water In Beloved.” International Journal Of English Linguistics, vol 4, no. 4, 2014, Canadian Center Of Science And Education, doi:10.5539/ijel.v4n4p93.

P.S. So can you help me to write my essay on history? – We have a lot of skilled authors who specialize in writing various papers on numerous disciplines. By filling out the form, you will get our effective assistance in any area of study.