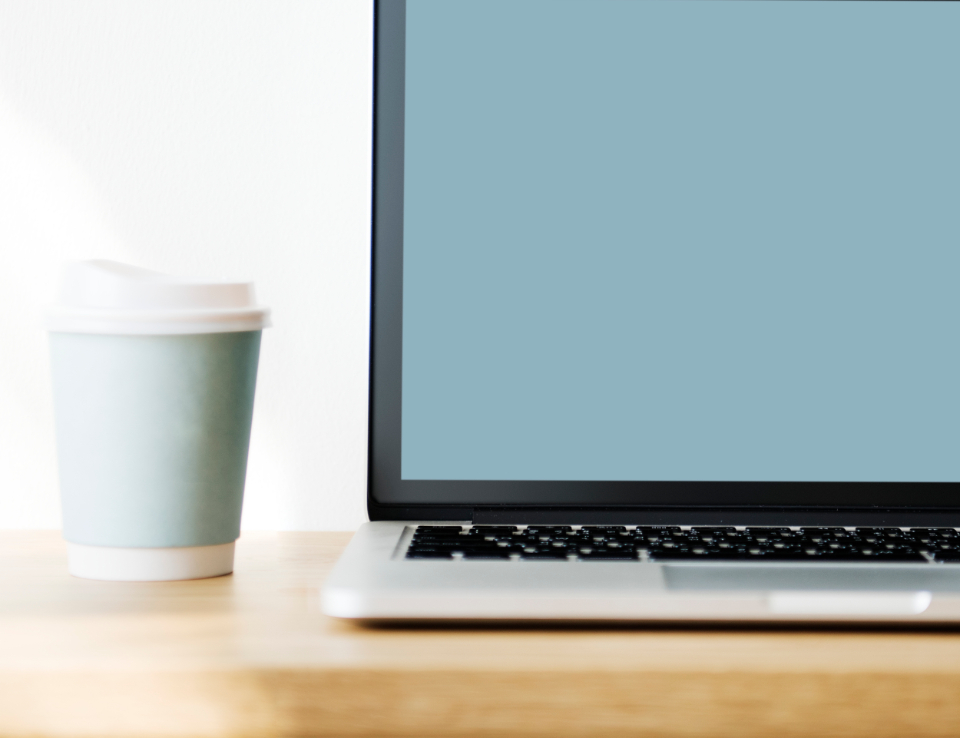 We have prepared a “Pride and Prejudice” essay that talks about family and community issues in the novel. Jane Austen’s novel “Pride and Prejudice” describes the life of the English nobility of about two hundred years ago. “Pride and Prejudice,” as the name implies, is about pride and prejudice that hindered the happiness of people. The true love of the protagonists overcomes their different positions in society, and the negative attitude of relatives and friends, and different financial opportunities, and many different conventions.

In addition to the main characters, the character of Mr. Bennett is interesting as well, an intelligent man who understands and interprets everything correctly. His poor choice of wife and way of life have led to his wasted potential: he did not make wealth, did not make a career, he does not like his wife, and understands perfectly well that his youngest three daughters are stupid and ignorant. The novel also describes in sufficient detail the social foundations of that time. If you want to read more about this, read through the following “Pride and Prejudice” essay.

In what ways does Austen portray the family and community as responsible for its members?

Jane Austen presents us with the story of a young protagonist who learns during the life, makes mistakes and falls in love. “Pride and Prejudice” published in 1813 is still in demand among the modern readers due to the complexity of the plot, the heroes’ unpredictable destinies and the swings of life. Mainly, the story dwells upon the difficulties of our perception, of the dubious human nature that is very often the result of the social influence. The author creates the characters which depend on their environment, their education, parents and the principles of the British Regency period. All of these factors impact the way the heroes understand the world and find their place there, sometimes choosing the wrong path.

The first point to make is to state that the individuality is formed by the family who chooses the right approaches, shows the proper behavior and manners and finally contributes to the full person’s development. Otherwise, the social values and norms are distorted, people do not realize the importance of being educated and enlightened. Jane Austen is the author that portrays the family as one of the essential engines for the happiness of life in general. “…to care for none beyond my own family circle; to think meanly of all the rest of the world; to wish at least to think meanly of their sense and worth compared with my own”(Austen 143). To be more precise, the quality of family is considered to be the central point in carrying on the productive life, being respected and acknowledged.

It has to be said that earlier, the main idea lied in the family being the decisive factor in the child’s development, but then the concept was altered with the notions of individualism and self-concentration. Mainly, the relationships between the family members changed, and the parents stopped fully controlling their children what allowed them to be more independent, free and even equal. Jane Austen shows the story about the period between this shift of values and identity, what makes the life of characters exciting and unexpected. Firstly, the author depicts the society that despite all the honorable manners and aristocratic principles always monitors the behavior of its every member(Sutherland 2014). Moreover, it not only views, but judges, gossips and makes the conclusions. In general, the reader may observe the learning of the hero about how to live being connected to the society, being a part of the social notions like age, status, and gender. “For what do we live, but to make sport for our neighbors, and laugh at them in our turn?”(Austen 86).  All their actions are watched and noted what does not allow them to be frivolous and careless about the life and decisions.

All the novel is being penetrated by the social norms which dictate the characters the right behavior and deeds. To be specific, everything is strictly defined, namely, the details such as the address and even looks. “To be fond of dancing was a certain step towards falling in love” (Austen 181). The relationships between women and men are also directed on the particular formula that can not be violated. Jane Austen created the world in which the person’s life and success is the result of social behavior, of the assessment one gets after the actions, either the appreciation, approval or disappointed gaze.

As it was mentioned above, the individualism was appreciated, but the primary role lied in family units. In other words, the parents were those responsible for their children’s education, their physical, social and moral development. Jane Austen shows on the example of the main heroes how the lack of understanding its role, leads the family to the gaps and failures. “As a child, I was taught what was right, but I was not taught to correct my temper. I was given good principles but left to follow them with pride and conceit. Unfortunately an only son (for many years an only child), I was spoilt by my parents, who, though good themselves (my father, particularly, all that was benevolent and amiable), allowed, encouraged, almost taught me to be selfish and overbearing;”(Austen 175). To be more precise, the inability and absence of desire of Bennets’ to give the proper education ended in some of the children’s foolishness and incapability to face the challenges. On the whole, Jane explains her initial intentions with the great use of satire and irony. “Pride and Prejudice” allows viewing the whole society on the example of one family with its standards and perception of life. The author in many scenes intends to show how blind the people were, how their prejudices and assumptions were wrong and imposed by others that resulted in the social chaos and destruction. “My good opinion once lost is lost forever”(Austen 201).  Mainly, Austen concentrates on the satirical judgment of the women’s role in that society, dwelling upon the strict patriarchism that did not give the right to women be free in its actions. Perhaps, especially these conditions led to the negligence of the children, and finally to their ignorance and loss in their own identities.

To add, Jane Austen depicts the society as lazy, egotistic and even cruel, in which the family is not interested in the raising of their children, in keeping the values and spreading the education. Still, the author does not lose the entire hope, and with the help of the main characters, she aims to show that all is not lost, that there is still a possibility to make the ideal society. “He is a gentleman, and I am a gentleman’s daughter. So far we are equal.”(Austen 183). Notably, it is not enough to be born in the noble and wealthy family. The important thing was being competent not only in the few spheres, especially those connected to females, but to remain the woman able to be equal to men. Moreover, Austen was also one of those who could prove one’s education and development, that is why it was critical for her to portray the society in which women could and did. What is more, one of the most crucial social factors was the marriage (Bennett 1980).The author intended to show the society in which the notion of marriage was grounded on the principles of equality and tolerance. She depicts the marriage as the perfect way for creating the world ruled by the respect, mutual understanding, and same possibilities.  “You taught me a lesson, hard indeed at first, but most advantageous. By you, I was properly humbled. I came to you without a doubt of my reception. You showed me how insufficient were all my pretensions to please a woman worthy of being pleased”(Austen 147). All the characters fall in love, make mistakes in their opinions but still, believe in a better future despite the views their families try to impose them.

All in all, Jane Austen allows the reader to plunge into the story of women and men, family and children, the social prejudices and personal pride. These things result in the chaos of one’s personality, but if there is still love and identity, the world is not at its end.

If you like this post, check out also Pride and Prejudice Essay Topics for Any Type of Writing. Finish your struggle with writing by placing an order on WriteMyEssayOnline! We highly recommend using our website that writes essay for you if you don’t have time to write papers on your own.