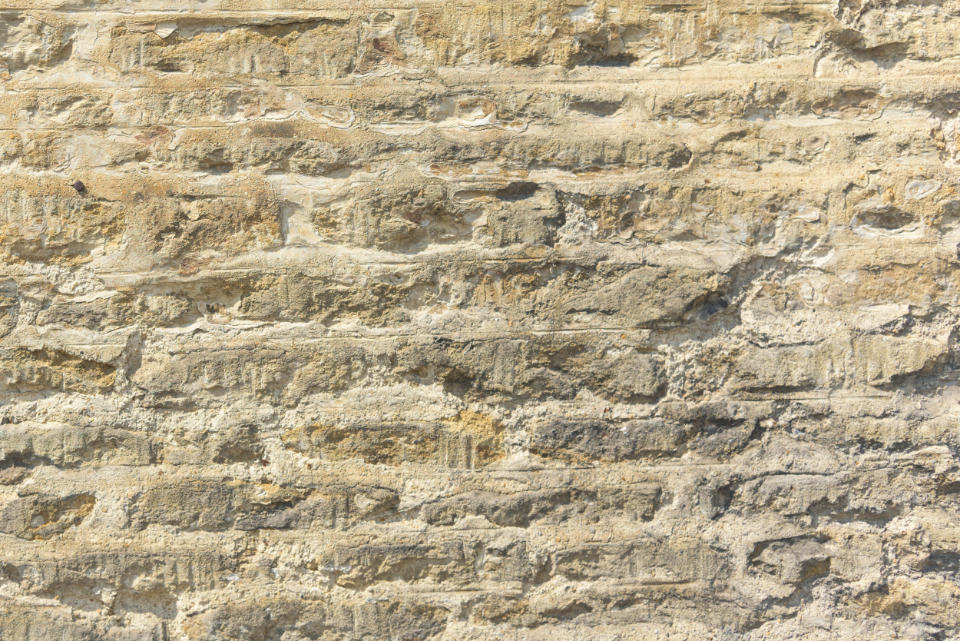 We present this “Paradise Lost” essay based on Milton’s work. This is the story of Creation, the fall of Satan, lapse from virtue. Milton first violated the interpretations accepted in society of the Old Testament subjects, thus departing from the church dogmas. The epoch of revolutions, the change of life principles, values, and concepts – all this and much more compels us to look differently at the good and evil shown in the images of God and the Devil.

Opposition: good and evil, light and darkness, Father and Lucifer – that’s what Milton’s play is based on. Scenes from the Garden of Eden are interwoven with a description of the war between the troops of the Enemy and the angels. The torments of Eve, seduced by the persuasion of the Evil Spirit, are replaced by a series of episodes in which the sufferings of future people are depicted. In addition to the Demon mutiny, “Paradise Lost” also shows the story of Adam and Eve. To know how this story is showed, read through the following “Paradise Lost” essay.

How did Milton transform the biblical story in his “Lost Paradise” novel? How the author has depicted Satan and how it differ from the common image?

Biblical motives have always been a source for literary works of many writers at different times. At a particular epoch, they acquire a specific interpretation and are filled with a certain content. All literature in certain cases appeals to these motives. Milton’s role in the interpretation of the Old Testament stories is special. He was the first one who had ventured to rethink traditional approaches to biblical stories explanation suggesting his own understanding and attitude, and by this decisive action, he challenged the church as an institute in an Old England. It would be justified to affirm that it is precisely to Milton that a new theme of biblical stories transformation takes place in literature as a mean of expressing new relationships and values that occur in the society. Milton was living and working at the time of the revolution, executions, and a period of new social order emerging. A traditional feudalistic social order exhausted itself, and the era of a new capitalistic society was taking root. Certainly, it was a period of reconsideration of various common ideas, relationships, and values in the society. This new epoch needed to review many traditional ideals. It was a time when the epoch itself demonstrated the relativeness of such concepts as good and evil. Prior to this time, biblical texts were considered as something having unquestionable and undeniable authority. Milton approached the Bible as a literary phenomenon. “Lost Paradise” is a complicated and multi-structural novel. It has been the field for hectic discussions both for Milton’s contemporaries and further generations. Reconsidering the biblical idea of “human fall” Milton brakes up the traditional perception of values and beliefs in Old England suggesting less idealistic and more realistic approach to being.

One of the main storylines in “Lost Paradise” is the story of human fall. Satana destroys the purest and the perfect place on the Earth – Edem Garden in order to subdue the first people to his will. Pretending to be a snake, he temps Eva to try the forbidden fruit and share it with Adam. Following the biblical story, Milton develops his story from the idea that after trying the forbidden fruit suggested by Satana, humanity stepped the hard way to God’s forgiven. It should be noted that the poet does not see any sin in Eva’s actions but endows this story with a new philosophical sense depicting the life before and after the fall. Before people tried the apple of passions and conflicts, they had a wonderful life. Edem Garden was a majestic place where people could enjoy the time without problems and worries. It was a pure and virgin place without the surface for wars, conflicts, and aggression. After Eva’s action, people should have had to face with a new world. After being expelled from the heaven, people faced the world that we got used to. It was the world full of cruelty and difficulties. Milton shows that the fall of Edem was inevitable. Heaven life is illusory. It does not correspond to the human essence. Before the fell, their life was not full. They did not have feelings that are ordinary for humanity. They did not know the love of its both spiritual and physical form that after-fall people know. Milton shows that the world before the fall was ignorant. People paid a high price for the fall. However, they acquired much more. They found out what is knowledge, passion, mind.

Speaking about the image of Satan, it is worth to note that in religion Satan is the first opponent to heaven power. It is the manifestation of total evil. Authors of the Gospel depict them as a disgusting and vicious devil. According to Gospel, evil is the ultimate goal of any action of the Satan. Milton is more moderate in depicting his character. Milton gives his Satan objective, reasonable and to a certain degree justice motives which inspire him to overthrow God. Undoubtedly, Milton does not entirely justify his Satan. He is still an evil in his poem. However, it is more realistic and to a certain degree even humane. Satan is a victim of passions. He is vain and too proud. While reading the poem and in the attempts to figure out the image of Satan, the reader finds themselves sympathetic to this character. Milton manages to create the image of a negative character who is so realistic that the human understands him. The reader clearly realizes that Satan is not a positive character. Milton does not set the goal to show him positive. Probably, Milton’s goal was to depict him real and comprehensible for the reader.  He is not positive. However, his revolutionary determination and courage together with his sharp, cold mind, and frankness capture reader’s attention and evoke some sympathy. They force the reader to rethink the essence of God’s judgement. Milton through his perfectly developed character ventures to show that the God had created evil for establishing and strengthening His own authority. Thus, the Satan becomes the victim of circumstances and therefore, evoke even more sympathy in the reader. Milton has managed to show the neutrality of the reality (Thompson 112). If previously, God and Devil were the only possible origin personifying good and evil respectively, then now they appeared to be less idealistic and more multi-structural.

“Oh goodness infinite, goodness immense!
That all this good of evil shall produce,
And evil turn to good; more wonderful
Than that which by creation first brought forth
Light out of darkness!”(Book XII)

Analyzing Milton’s poem, it makes sense to realize the influence of epoch and Milton’s own role in it. Milton was a revolutionist. He could not acknowledge the power of one authority, in other words, an absolute monarchy. From the very beginning, the essence and the role of Satan are to struggle with the tyranny of the Creator. Satan follows his goal despite all the difficulties.  He knows that being the child of Creator, he is under his keen eye. God knows his actions and intentions. Even being defeated, Satan does not give up, and because of this, he deserves respect. Even being defeated to the Hell, he claims that it is much better to be the ruler of the underworld than the servant in the heaven. Milton has depicted an Evil which does not betray himself and his own beliefs. Bible shows Satana entirely evil. However, Milton developed his story within the concept of relativeness. In a tradition England, the role of religion has always been of primary significance. Nobody has ever ventured to doubt the Scriptures. They were perceived as something that goes without saying, an axiom that should not be proved. In this poem, the reader faces with an entirely different reality. By reconsideration traditional idea of the divine creation, Milton has proved that the reality can be relative and there is no need for the human to be ashamed of their non-idealistic essence.

If you like this post, read through also other samples on our site, for example, Paradise Lost Essay Topics to End Your Struggle. If you want to become a successful student, get help from WriteMyEssayOnline. Take a chance to get a high grade – simply place an order on the website that writes essay for you!