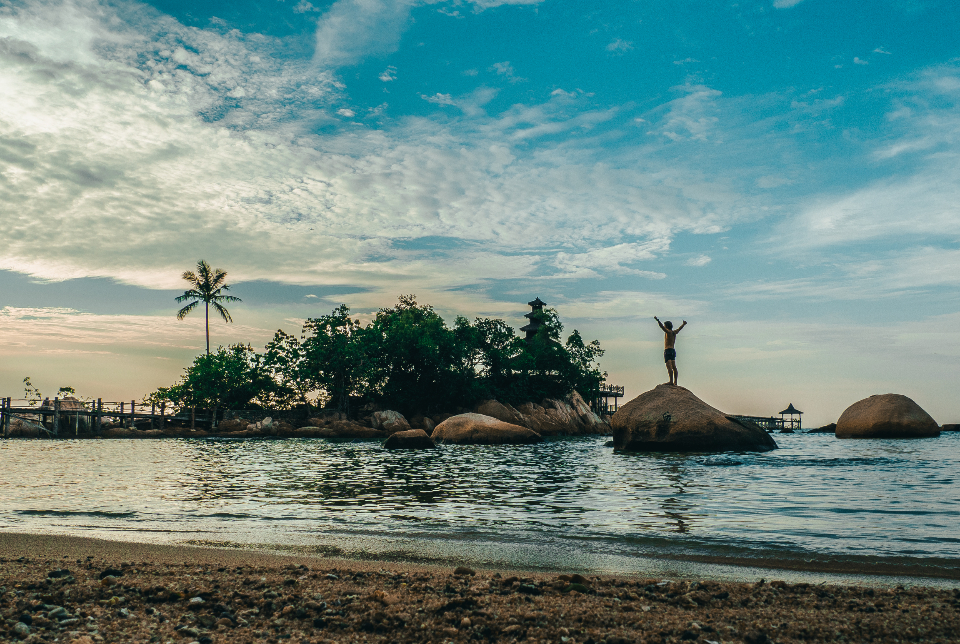 You have visited this post because you are probably looking for amazing “Paradise Lost” essay topics. You can find here lots of interesting ideas which you can immediately use to write your paper. Choose the best one among these “Paradise Lost” paper topics. Also, check out interesting information about the book at the end of the post.

Paradise Lost Topics to Write About in an Expository Essay

Interesting Information About Paradise Lost You Can Use in Writing

Following the literary tradition of analyzing the works of the author in comparison with the facts of his life and convictions, we note that Milton was not a militant atheist, but a Puritan – a representative of the most conservative form of English Christianity. Nevertheless, he really believed that the future of England was for the republican revolutionary system. He was a man of violent temperament, prone to controversy and criticism.

Milton, firstly, sought to refute the thesis about the contradiction of scientific and religious pictures of the world, that is, to show that they quite correctly speak about different aspects of life. Secondly, he wanted to create his own epic – one not inferior to ancient models, and, at the same time, one that was Christian.

A Christian who reads this work will not be seduced by the beauty of the leaders of the demonic legions, who are truly depicted by the poet. In the end, even the holy fathers noted that the charm, the state of spiritual delusion, begins with the charm of devilish beauty, of unclean charm.

The author’s attitude to the rebellion of Satan can not be called admiration. He does not at all deny the power of the demonic forces which have turned their love for God into hatred for the Creator because of their love for the “God-like Satan.” But admitting the obvious does not mean that Milton respects the choice of Satan, and even more so that he predicts victory for him.