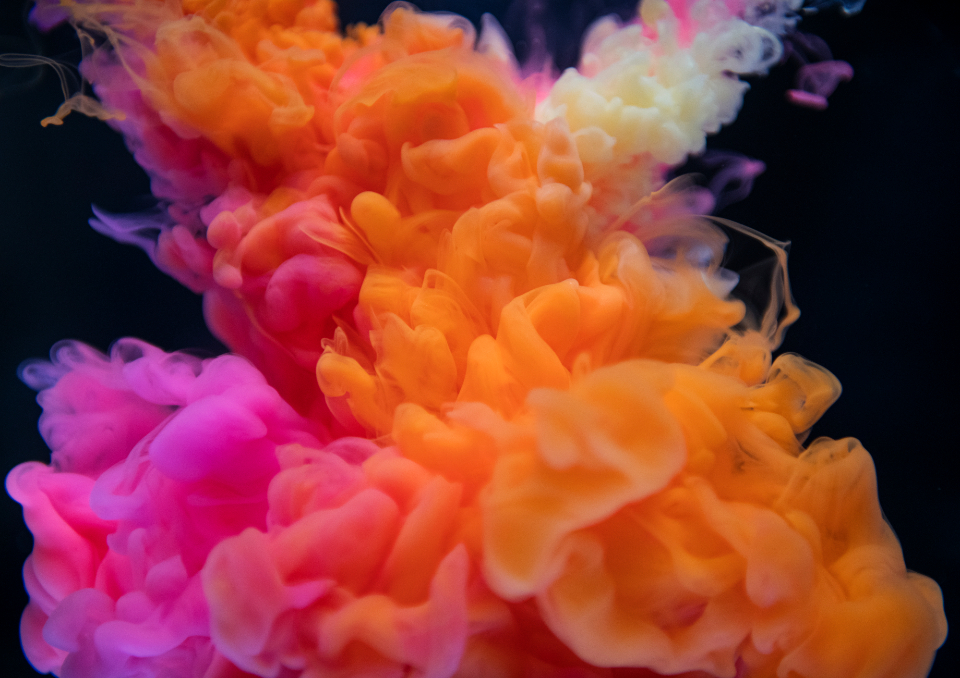 In this ‘Pygmalion’ essay, we offer you an all-embracing insight into these two literary masterpieces, where we traced the parallels between the two iconic protagonists: the affectionate ancient artist and the conceited post-Victorian professor. This essay features the comparison of these two characters based on the thorough evaluation of the two. If you are preoccupied with your literature assignments and looking for some comprehensive explanation of ‘Pygmalion’, feel free to use the provided analysis as an illumination of both the play and the narrative.

“Pygmalion” written by the Roman poet Ovid is an ancient myth and a part of Ovid’s book of “Metamorphose.” Its modern interpretation took place in Bernard’s Shaw’s play “Pygmalion” many centuries later. Inspired by the central idea that a man is a creator and a woman is a masterpiece Shaw transformed the myth into the story appropriate for the modern times.

Eventually, these two visions of the writers from different epochs have some similarities and differences. In the ancient myth, Pygmalion was a very talented sculptor who lived on Cyprus. Once, he created an incredibly realistic-looking sculpture of a woman of fabulous beauty and fall in love with his masterpiece.

He did not have any interest in women because he was sure that he would never get married, for the reason that women had too many bad qualities. But this time his feelings were so strong and sincere that he treated the statue as if it was a real person. He called her Galatea. He was dressing her, bringing her presents, and admiring her beauty in the rays of sunlight and moonlight.

One day, on Aphrodite’s festival he wished to meet women with “the living likeness of my ivory girl.” The goddess of love heard him, and being petrified with his pure love made his wish become the truth. Pygmalion went back home, thinking about his dare pray. First what he did was kissing his beloved Galatea, and to his wonder, he admitted that her face became warm, as if she was a human.

He noticed that sculpture was coming to life and Aphrodite has granted his dream. Finally, he married his perfect woman. This story was a great inspiration in the development of ideas for literature, theater, and cinema in the next generations. The most popular probably was Pygmalion play by Bernard Shaw, written in 1912 and first premiered next year in Viene.

However, it was not repeating the plot of the ancient writer Ovid but transformed the myth into the trends of the modern epoch. A modern remake of Bernard Shaw tells the story of one ill-bred girl from the low-income family, Eliza, who sells flowers. Events take place in London. It is raining, and Freddy is trying to catch a cab for his family after having an evening in cinema.

Accidentally he runs into the flower girl, and all her flowers fell in the mug. Henry Higgins, a professor of phonetics, and Colonel Pickering are the witnesses to this situation. In the occupied conversation men, who are both interesting in phonetics, are betting that Higgins can teach such a girl as Eliza speak and behave “as a Duchess.”

Eliza shows interest in the Higgin’s suggestion and comes to his house next day. She stays to live there for the period of studies and immediately becomes a part of the secular life and a center of attention with her direct and unexpectable manners of speaking. She is doing her best in fixing the tone.

However, the words of her speeches are still inappropriate for the intelligent society. She replies for the suggestion to have a walk in such a way that Eliza’s citation from the play: “Walk? Not bloody likely!” becomes a legend. After few months of successful education, even father does not recognize Eliza, and Higgins wins the bet. He is losing his interest in the “project,” and Eliza has no idea how to live now.

They argue, and she leaves his house. Nevertheless, three main heroes got used to each other in everyday life so much that most likely Eliza will come back to live with Higgins and Pickering like “three friendly old bachelors.” Despite dramatic differences, Pygmalion by Ovid and Pygmalion by Bernard Shaw have general similarities.

First of all, both main male heroes, Pygmalion and professor Higgins cannot find the common language with women. Pygmalion does not get along with ladies, and Higgins thinks that ‘women upset everything’and shares his experience that “When you let them into your life, you find that woman is driving at one thing and you driving at another” Both are the confident bachelors (“Comparison Between Pygmalion-Shaw & Pygmalion-Ovid’s Metamorphoses”).

The second obvious similarity is that the mentioned men are creators. Pygmalion is literally a creator of a female sculpture made from ivory, while Higgins is a “creator” of an intelligent, well-spoken lady from elite society transformed from the plain flower-girl from the street. Nevertheless, in Bernard Shaw’s adaptation of the mythology to his play spectators can also see some differences.

In Ovid’s original Pygmalion falls in love and marries with his creation. In new interpretation, in the opposite, there is no chance for the romantic relations of Higgins and Eliza. Contemporary version leaves ellipses in their relationships, but Higgins has always been rude to Eliza. Moreover, Higgins dedicates too much time to his mother and science, while Eliza became a confident and independent woman and overcame the part of a student (Bostridge).

The story from real life states that there was even a fight between the leading actor of the play Herbert Beerbohm Tree and Bernard Shaw concerning a culmination of the play. The variant of Tree supposed that Eliza catches the bouquet of flowers in the last episode of play predicting the wedding (Ellis).

A curious explanation exists for such an ending, which says that Bernard Shaw chose this final version with a secret subtext of a lady who rejected his proposal. Pygmalion by Ovid and Bernard Shaw’s transformation from myth to play have the common idea immortal in ages: relationships between man and woman.

However, it has differences as well as similarities. The main common feature of these writings is the character of central male hero noticeable since the beginning: bachelors, who are trying to avoid dealing with women. Another similarity becomes visible in the endings of the stories: both Higgins and Pygmalion are “creators” of “perfect women.”

A significant difference between Ovid’s and Bernard Shaw’s interpretations is in the endings of their stories: Ovid brings the happy and full of love end with marriage, while Shaw leaves the end for spectator’s imagination. Even though the story came through some modifications according to the cultural trends and modern requirements, both of “Pygmalions” are loved, famous and valuable works for the international culture.

This ‘Pygmalion’ essay was developed by our top experts in English literature. It features the analysis of the key characters from these legendary examples of fiction literature, and explores how Bernard Shaw managed to reenact this timeless narrative into a play. We hope that this essay will aid you in passing your literature course and help you perceive these pieces of literary art more effectively.

The WriteMyEssay specialize not only in humanities, but they also cover a complete range of academic disciplines, from linguistics to computer programming studies. Just like this essay overshadows other ‘Pygmalion’ essays, all our writing products feature exceptional quality and professionalism.

At WriteMyEssay, we provide excellent services and fulfill any academic needs and whims of our customers. With our service, you can order custom papers at affordable prices completed within a limited time frame. Our system gives you the opportunity to choose the writer to perform the task for you. You can also manage the writing process by guiding the writer as they proceed though it. Apply with write my essay request to us and forget about your academic pains!