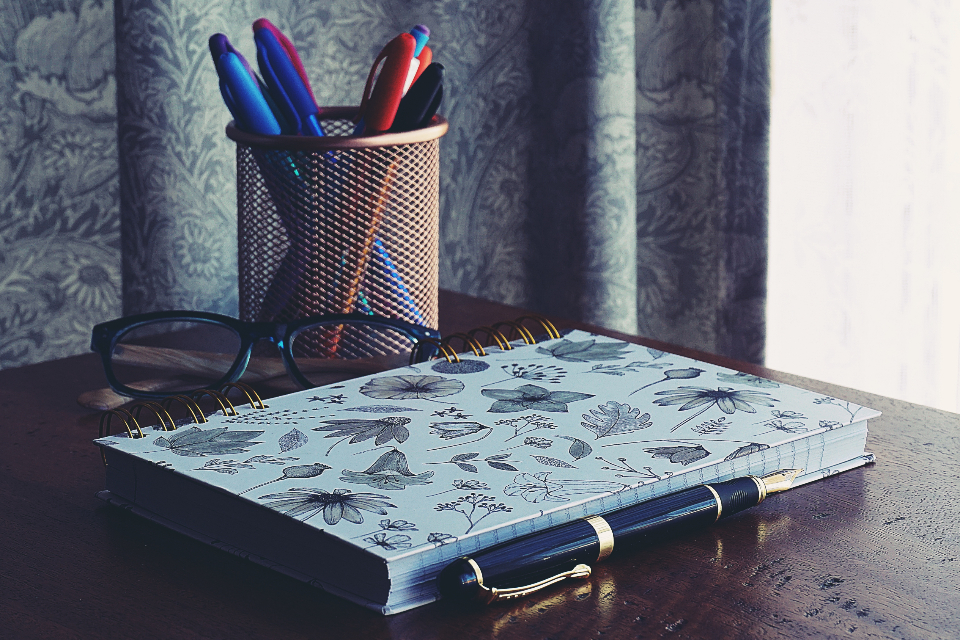 While you are reading our “The Adventures of Tom Sawyer” essay, you can come up with your own ideas. Aunt Polly is constantly in suspense: her beloved nephew always breaks discipline, and she is torn between the need for his punishment and pity for the boy. His rebelliousness always takes the aunt unawares. His aunt believes that someone who does without punishment, spoils a child, but then she can’t beat the orphan, or at the last moment he suddenly distracts her attention with some unexpected trick and runs away, leaving her in the dust.

Aunt Polly is sure that the boy’s head is full with all sorts of nonsense, but can not decide on the severe punishment. She understands that punishment is necessary for the upbringing of the child, but a kind heart rebels against the use of it. The methods Aunt Polly uses to raise him, taking into account her internal hesitation, do not achieve the goal. When she manages to overcome doubts and finally resolves to an extreme measure, a cunning little boy, feeling the real danger of painful punishment, suddenly and sharply distracts her attention. To find more about relationships of Aunt Polly and Tom, read our “The Adventures of Tom Sawyer” essay.

Analyze the character of Aunt Polly and her relationship to Tom

“Adventures of Tom Sawyer” is a novel that both children and adults will like. The thrilling point is neither about the title nor the adventures, although they fill the book with life. The main characters and the relationship between them create an atmosphere and saturate it every moment. The point is that everything turns around Tom, and, in particular, Aunt Pollie and her house, in which he lives.

The aim is to understand whom the heroine seems to be and what was the relationship of her with Tom. To start with, Thomas does not have parents, but there is an aunt, his mother’s sister, Polly, a delicate 40-year-old woman with a slightly gray face who decided to give up with her life for the sake of a little fellow.

After the death of her sister, she feels just obliged to take the child to herself for further education. During the novel, she proves that she loves and cares about him. Polly’s aunt always worries what will happen if she punishes Tom, or if she does not, because it is influenced by the law of those times: “Hang the boy, can’t I never learn anything?

Ain’t he played tricks on me enough like that for me to be looking out for him by this time? But old fools is the biggest fools there is. Can’t learn an old dog new tricks, as the saying is. But my goodness, he never plays them alike, two days, and how is a body to know what’s coming?” (Twain, Mark).

And even when she punishes Tom, Tom forgave her, knowing that the aunt never does it because of anger or hatred. Aunt Polly, as a well-educated person, realizes that restrictions and punishment will be in vain. That is why she nurtures him with patience and teaches to work to take responsibility for his actions: “he would now have comprehended that work consists of whatever a body is obliged to do, and that play consists of whatever a body is not obliged to do.

And this would help him to understand why constructing artificial flowers or performing on a tread-mill, is work, whilst rolling nine-pins or climbing Mont Blanc is only amusement. There are wealthy gentlemen in England who drive four-horse passenger-coaches twenty or thirty miles on a daily line, in the summer, because the privilege costs them considerable money; but if they were offered wages for the service that would turn it into work, then they would resign” (Twain, Mark).

But Tom reveals to himself one of the most important laws of life. Work can easily be transformed into pleasure if a person simply changes its relation to it. Tom’s imagination and ingenuity always help to arrange a vivid spectacle from every business that he takes. For example, he turns painting a fence into rest.

Even more, he receives a salary for this. Despite the fact that Aunt Polly strictly monitors that none of the family members help the boy, he manages to transfer the assigned work to others. A kind, loving aunt Polly cannot get involved in the systematic upbringing of a tomboy. It is clear, Polly did not rejoice at such a consequence of the situation, but such moments make her look at the boy with other eyes.

His sharp mind could be the prospect in the future: “Who knows, he may grow up to be President someday unless they hang him first!”(Twain, Mark). The methods of aunt Polly`s bringing up, taking into account her internal hesitation, do not achieve the goal. When she manages to overcome doubts and finally resolves to an extreme measure, a cunning little boy, feeling the real danger of painful punishment, suddenly sharply distracts her attention (Li, Shuqin).

And while the aunt realizes that she was fooled, the boy has already run away: “In another moment he was flying down the street with his pail and a tingling rear, Tom was whitewashing with vigor, and Aunt Polly was retiring from the field with a slipper in her hand and triumph in her eye” (Twain, Mark).

And again, Aunt Polly torments herself with doubts about the benefits of punishment, and a nephew enjoys all the benefits of freedom, that is, beats buck shells and have fun. Aunt Polly, as an experienced investigator, cleverly asks the boy how he spent time, hoping to catch him on some small inaccuracy. But Tom immediately alarmed and did not let him take himself by surprise.

He has long studied the various intonations of his aunt’s voice and easily gets out of various delicate situations. He carelessly listens to the reproaches of his aunt Polly, the terrible things, because the words do not hurt, unless she is crying at the same time. So Tom is not a heartless boy, his aunt’s tears touch him. He loves her albeit he simply does not take her notion seriously.

All in all, aunt Polly is kind, but, at the same time, a strict and prim woman who believes that her Christian duty is to punish the child for his good: “Well-a-well, man that is born of woman is of few days and full of trouble, as the Scripture says, and I reckon it’s so” (Twain, Mark). In addition to Tom, Aunt Polly brings up Tom’s half-brother, Sid, good-looking and poor saber, and Tom’s cousin, Mary, a kind and patient girl.

The last but not the least. it can not be said that only he plays hooky in the novel. The aunt still finds ways to disassemble him, in order to calm down the little nephew. She always tries to inquire through simple questions, what he is really doing. However, Tom is more cunning. He, like a true lie detector, has long studied the change in the tone’s voice intonation and understands when aunt wants to punish him (Li, Shuqin).

As for his relatives, through the seas, one can follow the interaction between Tom and Aunt Polly. Unlike the main character, Sid assists his aunt in establishing a sequence of facts about his cousin. To sum up, his relations with the aunt are the same as in every family. He is young and just wants to get fun. She is a person, who worries after her nephew and wants him to be a great and tolerated fellow. The smooth way of interaction is impossible. The point is that they love each other and it is the foremost thing.

Enjoy your spare time while our writer is completing your order! WriteMyEssayOnline has a team of experienced writers who can deal with all types of papers.