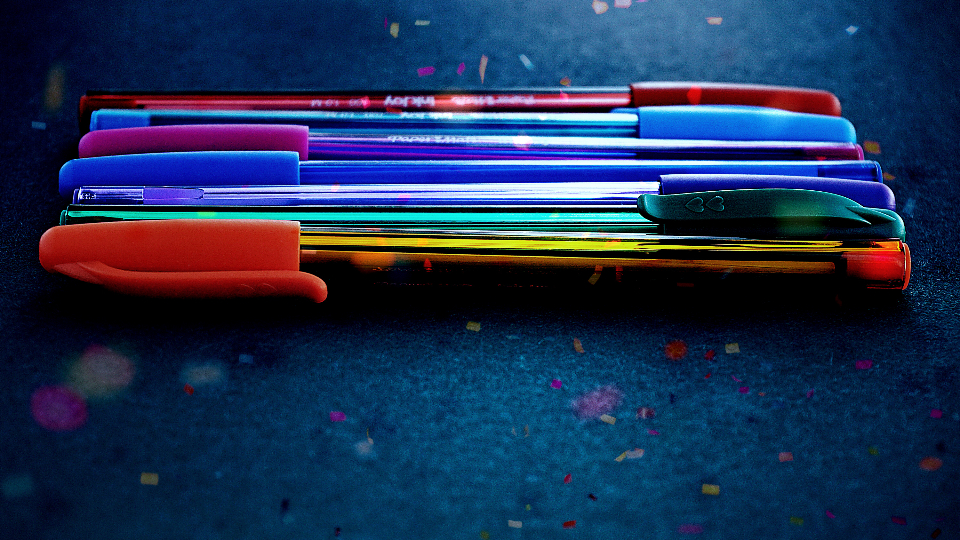 Before you start an analysis of what you have read, you should find the proper topic for your writing. In order not to get you confused, we have divided them into categories for each type of essay. In addition, all essay topics for “Pride and Prejudice” can help you to come up with your own topic.

Pride and Prejudice Topics for a Compare and Contrast Essay

Facts About Pride and Prejudice

The main character Elizabeth Bennett shares similarities with the writer, as Jane Austin was also rejected because she was given a small dowry. At 20, the future celebrity was flirting with a young man named Tom Lefroy. He was well-mannered, handsome, and pleasant, but the social status of the name Austin itself was not so good. And Lefroy’s family “rejected” the potential bride. Unlike her own sad story, she rewarded Elizabeth with a happy ending.

In the early 1800s, every self-respecting person knew that Darcy was derived from the French surname D’Arcy (Arcy is a village in France), which the Normans, led by William the Conqueror, had brought, and was received by an ancient family of peers.

Lydia’s escape with Wickham is one of the most bitter events her parents had to go through. But why did the fugitives head to Scotland (to Gretna Green)? It’s simple: in Scotland (unlike in England) people were allowed to get married before the age of 21 and without a parental blessing. Gretna Green is a city almost on the border, closest to it. In the modern version of the novel, Lydia’s letter to her sister would have sounded like this: “I’m going to Las Vegas” (where the marriage process is also extremely simplified).

Interesting fact: “Pride and Prejudice” is considered by many as a satire on women who really want to get married. This is a classic, and a very moral one. But Austin herself was worried that her work was not serious enough: “The book is too light, bright and sparkling.” But the image of Elizabeth Bennett completely satisfied the writer, and she was very proud of the heroine.

The first version of the book was completed by Austin when she was 21. In 1797, her father sent the manuscript to the publisher Thomas Cadell, but he sent the novel back, even without reading, with an offensive remark. Jane did not retreat. The book was published in 1813.

P.S. Dear reader, remember that no matter what type of paper you need to write and in what time limit, you can always count on us. Just request write my essay to get qualified help from our experts.