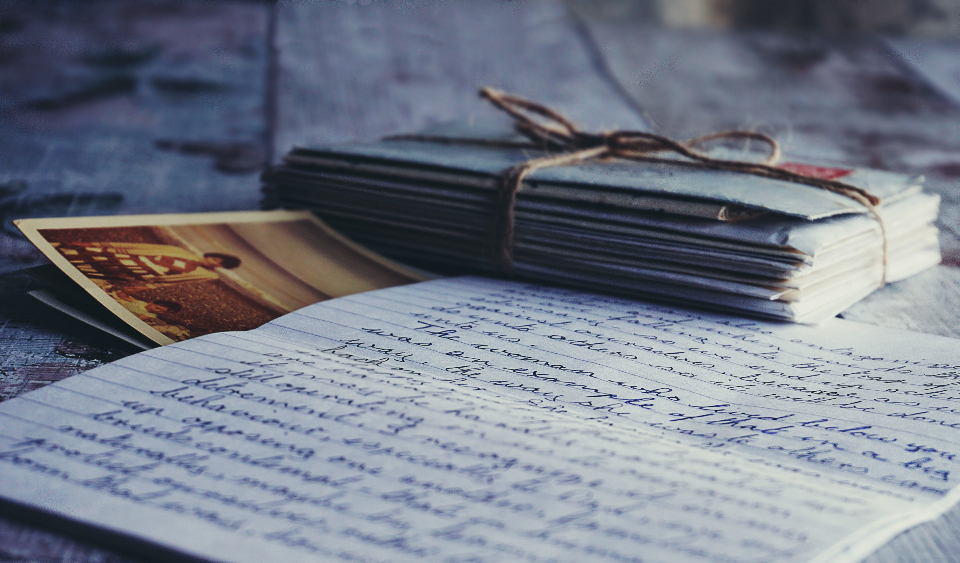 This Scarlet Letter essay is devoted to the study of the difference how adultery is viewed now and how it was review by Puritan society. Nathaniel Hawthorn’s romantic novel The Scarlet Letter, written in 1850, is a model of mature American Romanticism. By the time of the appearance of the “Scarlet Letter” (1850), the romantic movement in the United States had reached its highest point, and its focus became evident on comprehending the American as essentially different from the European one. Romanticism in the United States developed according to other laws than in Europe.

First, the formation of a romantic movement in the United States determined the formation of the national literature itself. In addition, works of American Romanticism was characterized by a great connection with reality, so even in the most fantastic stories, writers did not break away from reality. For Nathaniel Hawthorne, a romantic novel (“romance”) has become an ideal form for the embodiment of his poetic ideas. But what about adultery? Read through our Scarlet Letter essay to find our the answer to this question.

What is the difference between how adultery is viewed now and how it was viewed by Puritan society? In other words, where does the blame lie?

A contemporary definition of adultery is quite vague, with various social groups understanding this phenomenon in different ways. Compared to the strict and decisive views of Puritans on adultery, modern values seem less solid and consensual among the entire American society, yet it is clear that they are far less collectivist, misogynist, and violent.

Although The Scarlet Letter by Nathaniel Hawthorne is a work of fiction, it explores the practices and beliefs toward adultery in Puritan society and gives a detailed understanding of the issue. Not only was adultery considered a public matter in a Puritan society, but women were also the only ones who were judged and punished for such “crime,” while in the modern world adultery is a private issue between two equals.

To understand the contrast between the modern and Puritan perspectives, it seems appropriate to review the contemporary view on the act of adultery. Without a doubt, current American society is still prevailingly monogamous, meaning that it supports the institute of marriage and views loyalty and monogamous sexual life as a norm.

The modern perspective still views traditional marriage as the most normal and even essential part of human relationships. Therefore, in the contemporary society, adultery is still considered a morally bad action, as one partner betrays the faith of the other partner by having sexual intercourse with another person.

However, currently, adultery is considered wrongdoing that both individuals are blamed for: the cheating partner and the person he or she cheated with. Moreover, a more complex view of the phenomenon is taken more often. For example, modern culture often tries to understand why people commit adultery. It might be the case that the other partner did something wrong that led to the conflict, which, after being kept silenced and not articulated by any of the sides, triggered the cheating situation.

Or, as another example, it may be that the partner was raped or was not fully conscious during the act. In other words, the modern approach is quite holistic, trying to include every possible factor in every case, looking at adultery as a complex phenomenon that needs further exploration. Still, most of the blame usually falls on the person who was in a relationship and consciously took this step of misconduct.

It is worth mentioning that gender of the person does not seem to have any influence on the blaming. It does not matter whether the cheating person is a man or a woman, he or she will be blamed equally. Another interesting aspect of the modern views on adultery is that it is considered a solely private issue. No political or cultural institutions have a legal right to interfere with this process or punish people for such misconduct. Adultery is still an immoral act, yet it is not a crime, there are no legal instruments that sanction or react to such behavior. Without a doubt, community, if gets to know about the act of adultery, will blame and may express its conviction toward the individual. However, in most cases, adultery is not perceived as something that should be taken on the level of public discussion, remaining a relationship issue of the people that are directly involved in it. The modern approach to adultery highly contrasts with the Puritan perspective, which is explained in the current work through the narrative of the Scarlet Letter novel.

In Puritan society, such a trivial and ordinary phenomenon as adultery was treated in an absolutely different manner. Puritans’ laws were heavily influenced by religious beliefs, which in today’s context could be described as fundamental Christianity. Puritans believed that adultery was a serious sin which had to be publicly punished.

In Hawthorne’s Scarlet Letter, the main heroine is blamed for adultery. She carries a child from this sinful act and is sentenced to wear the scarlet letter on her chest, as a sign for distinction and public shame: “Thus the young and pure would be taught to look at her, with the scarlet letter flaming on her breast,—at her, the child of honorable parents,—at her, the mother of a babe, that would hereafter be a woman, —at her, who had once been innocent, —as the figure, the body, the reality of sin” (Hawthorne, Chapter 5).

Puritan society believed that adultery, a modern-day private issue, was a matter of public interest and had to be treated as a public crime, just as murder or theft. Moreover, as Hester does not tell the name of the man that made her pregnant, she takes all the shame onto herself. Interestingly, the father of the “born-in-sin” child is a local priest, Arthur Dimmesdale.

Such irony is quite illustrative for the Puritan laws, which placed most of the blame on the woman in case of adultery, while at the same time the men who had legitimate right to punish and blame her, committed the same “sins” as these women. Such process could be referred to as the stigmatization of women who were accused of adultery (Arboleda-Flórez, 645). A woman in such situation was perceived as the main sinner, with a man receiving only partial blame if identified at all. In a Puritan patriarchal society led by religious beliefs, men found ways of getting away with the same type of behavior, making women the scapegoats in these situations. Adultery was considered a sin, yet only women, who were the only ones to have visible effects of adultery (in Hester’s case it was a child), were perceived as the responsible for this sin. Therefore, compared to the modern perspective, when both men and women are equally blamed for such misconduct, in a Puritan society the blame was distributed unequally. Moreover, adultery, what today is thought to be a private issue, was considered a public matter in the Puritan context, which had to have visible consequences for the accused individual, emerging in the form of stigmatization. Therefore, a clear cultural shift has taken place with the secularization of the Western society.

Adultery, a common phenomenon for humanity, has had various interpretations throughout the history of cultural transitions. In the contemporary Western culture, adultery is perceived as a private problem between the partners, in which both man and woman are responsible. However, in a Puritan America, adultery had different meanings. As illustrated in Hawthorne’s Scarlet Letter, Puritan society located the blame solely on a woman, considering adultery a public issue that had to be addressed by the entire community. Therefore, modern American society has gone far in the secularization of the moral code in romantic relationships, turning to an equal and private perception of adultery, compared to a misogynistic and public Puritan approach.

P.S. Dear students, there is nothing wrong with facing difficulties when you need to write an essay. Our writers have enough skills and experience to handle your task for you fast and professionally. Let us know the details of your assignment, and you’ll get effective help.