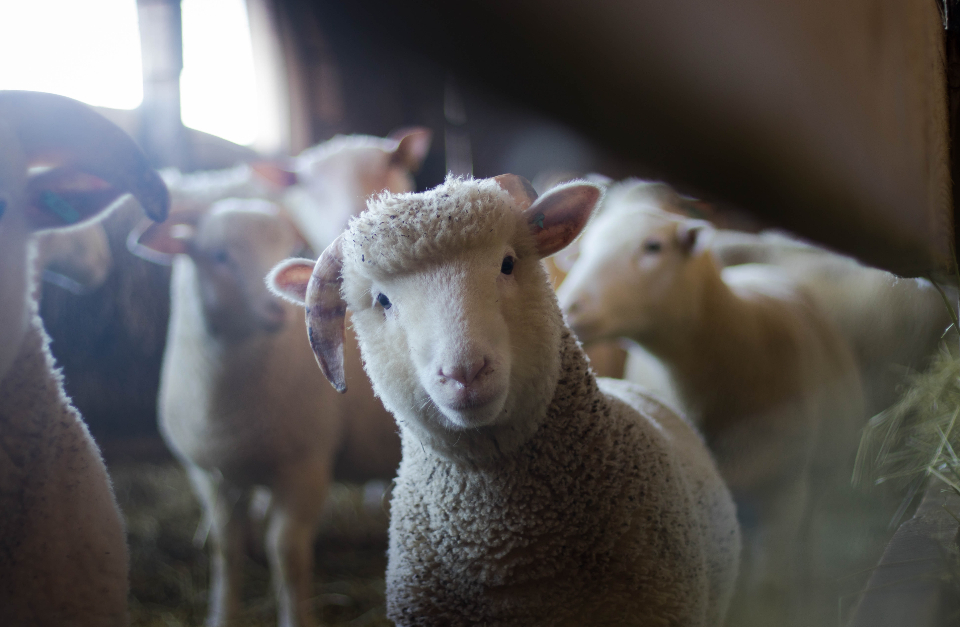 George Orwell (real name Eric Arthur Blair) is mostly known for his novels “Animal Farm” and “1984.” These books are the most vivid works written in the genre of dystopia. “Animal Farm” is a novella that shows the evolution of animal society, from complete freedom after the expulsion of the previous farm owner, to the dictatorship of the character Napoleon. As the writer became an observer of the political events of the early 20th century, it resulted in the metaphorical story of the life of society in conditions of totalitarianism.

Literary critics consider that the story can be viewed from two sides. On the one hand, if we will take the author’s views into account, “Animal Farm” exposes the events of the Russian Revolution in 1917 and the events that followed the outbreak of this revolution. On the other hand, after the end of the Second World War, Orwell’s political views had changed, and the story can also reflect events in the United Kingdom. Despite the different interpretations of critics and researchers, the book was banned for many years in the Soviet Union and the author faced a lot of difficulties with the publication of the book in the democratic United Kingdom.

If you were assigned to write an essay on “Animal Farm” and the teacher asked you to choose the topic on your own, there is no reason to panic! Even if you have enjoyed reading the book, it may happen that picking the right topic will become a difficult task. A good topic will raise your chances to create an outstanding essay, and we believe that the following list will inspire you on great writing. Our team of experts has chosen the most interesting and engaging “Animal Farm” paper topics. Check them out and let your creative juices flow!

P.S. Dear potential customer, you can be sure that we are ready to resolve any difficulty you might face with your writing tasks. Once we receive your write my essay request, we will figure out how to assist you the best possible way.