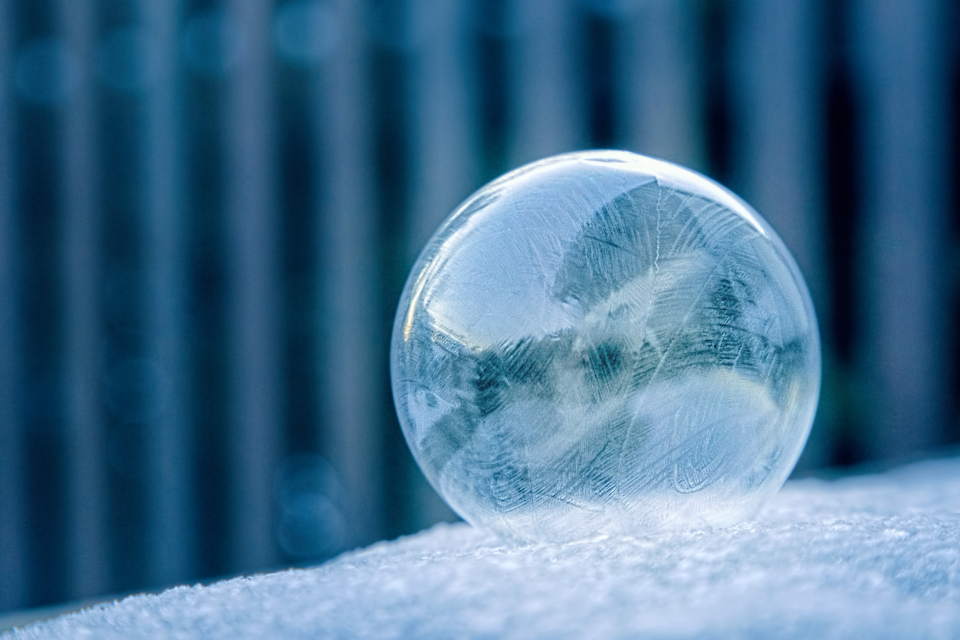 We have gathered the most interesting ideas to write a paper on “Antigone.” Reading through our lists is the fastest way to come up with a good idea for your essay. Students who do not have even a thought on what to write about will find our good essay topics for “Antigone” really helpful. Using one of our topics will help you write a quality paper.

Antigone is a character of ancient Greek mythology. She is the heroine of the tragedies of Sophocles’ “Antigone” and “Oedipus at Colonus.” She is the eldest daughter of Oedipus, king of Thebes, and Jocasta, wife of Oedipus, who is also the mother of the Theban king. Accordingly, Jocasta is simultaneously the mother and grandmother of Antigone herself. Antigone has a sister, Ismena, and two brothers, Polyneices and Eteocles. Antigone’s uncle is King Creon.

The image of Antigone embodies the idea of sacred duty to relatives. King Oedipus fell into despair and blinded himself, discovering that unknowingly he had become the murderer of his father, the previous Theban king Laius, and married his own mother. The gods announced that the murderer of King Laius must be expelled from Thebes, otherwise a pestilence would attack the city. Jocasta, who married Oedipus, also not knowing the truth, committed suicide when the truth was revealed.

Blind Oedipus himself moved from the city into exile, and Antigone accompanies him of her own free will in his wanderings, sharing with Oedipus all the difficulties of the journey. Thus, the characterization of Antigone as a devoted daughter is apt. After Oedipus dies in Colonus, near Athens, Antigone returns home to Thebes.

At home, meanwhile, the rivalry for power between the brothers Polyneices and Eteocles begins. The younger brother, Polyneices, marches against Thebes to take power from Eteocles. The myth about this event is recounted in the tragedy of Aeschylus, “Seven Against Thebes.” Both brothers of Antigone die in battle as a result, and Thebes is then ruled by Creon, the uncle of the heroine.

Eteocles, who defended Thebes, is buried as a hero with honors. In the eyes of the new king, Polyneices is a traitor, and Antigone’s uncle prohibits the nephew’s body to be committed to the ground, according to custom. Antigone buries the body of her brother in secret, against the will of Creon. In different versions, Antigone either sprinkles the body of Polyneices in the earth, or drags it to the same fire where the body of Eteocles was burned, and throws it into the fire, making ceremonial libations.

We hope that the presented information and paper topics for “Antigone” will help you to fulfill your writing assignment. If you request, write my essay, and don’t know how to start, read through the guides and samples on our blog. After that, you will be able to write a solid paper on your own without any problems.