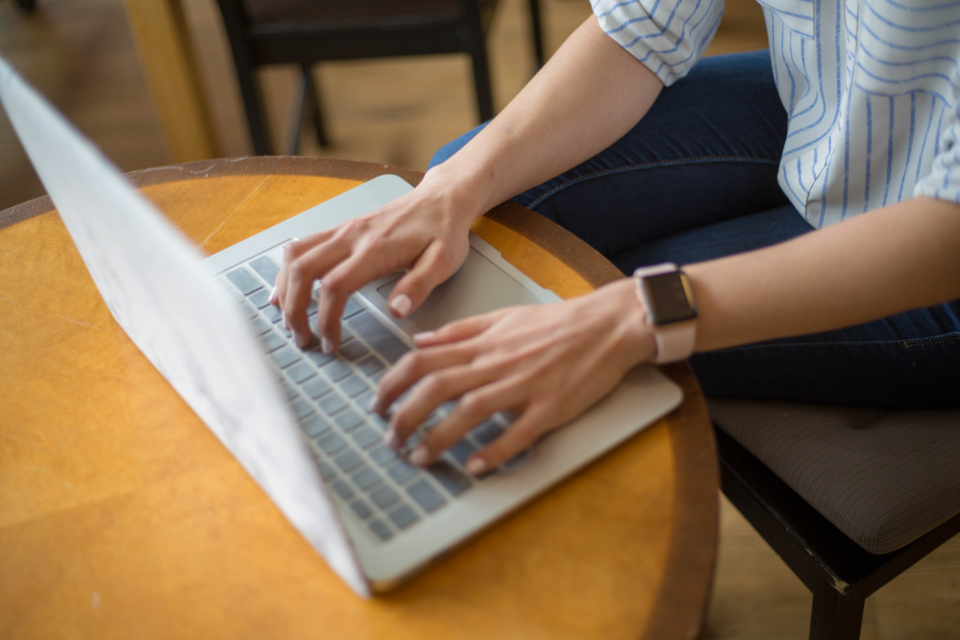 Every student knows Albert Camus from the school program. This author is popular by his other works such as ‘The Guest,’ ‘Caligula,’ ‘The Plague,’ and ‘The Myth of Sisyphus.’ WriteMyEssayOnline knows about strict demands students get about choosing topics for their essays. If you want to start the writing process with ease, our service prepared this list of research topics relating to ‘The Stranger’ by Albert Camus. Use one of them and enjoy your research on the topic you really like.

The points of ‘The Stranger’ essay topics represented in this list can bring you fresh ideas in your writings. Use WriteMyEssayOnline to improve your knowledge and achieve higher results in college! Check our new posts and stay inspired not just for great literature essays but for other disciplines as well.

P.S. Dear reader, do not hesitate to send us your request write my essay if you find that you require assistance with your paper. Our authors are skilled enough to handle written tasks of any difficulty.