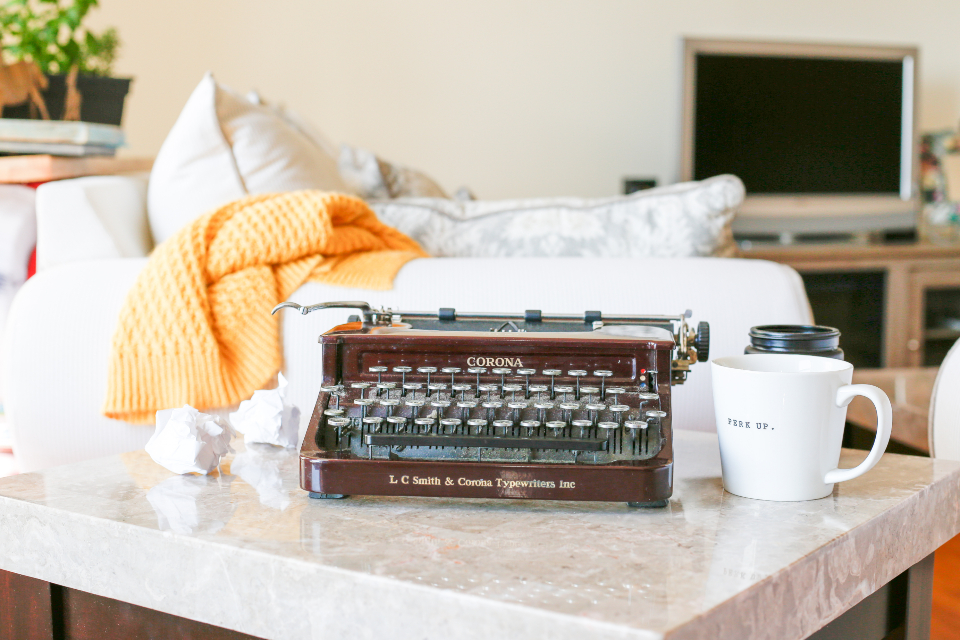 Civilization is just a veneer hiding the vile and repulsive nature of humanity. In the wilderness, there’s no space left for cultivated manners or moral principles.

According to most critics, these are the postulates that form the main message of ‘Lord of the Flies,’ the magnum opus of William Golding. As a far-reaching social critique, this powerful literary work still reverberates in today’s society, inspiring scholars to come up with compelling ‘Lord of the Flies’ essay topics and make their valuable contribution in the exploration of one of the most refined and sophisticated novels of the 20th century. Keeping up with the literary tendencies of today, our experts have joined the trend and crafted their own unique paper topics on this timeless novel!

Witnessing the far-off heyday of the baby boom generation, ‘Lord of the Flies’ still startles the reader with its abominable scenery and its cutting truthfulness. No, there hasn’t been reported a case so far of well-bred boys turning on each other on some derelict island – the truthfulness of the novel instead lies in the distressing fact that the characters’ wicked mentality can also develop in moral, righteous individuals once they’re deprived of their comfort zone and locked in the abode of “the Beast.” And this is what makes the novel so close to real life.

‘Lord of the Flies’ won’t stop attracting both seasoned scholars and aspiring students to explore its mysterious and life-inspired world. With its complex philosophy and challenging themes, this novel has become a unique discovery for academics. Having good ‘Lord of the Flies’ essay topics at hand is what can help students take the first steps towards bringing their academic research to fruition!

We’ll Come to Help You!

P.S. No matter how complex your college task is, you can always request, write my essay, at our service! Our specialists will assist you in any discipline and academic level. Just place an order in advance to get the best price!