Despite the fact that you may have been already assigned a topic, check out our “Brave New World” essay topics. Read our ideas first if you don’t know what to write about. It will become clear that your essay will be more interesting if you write on one of the following essay topics for “Brave New World.” 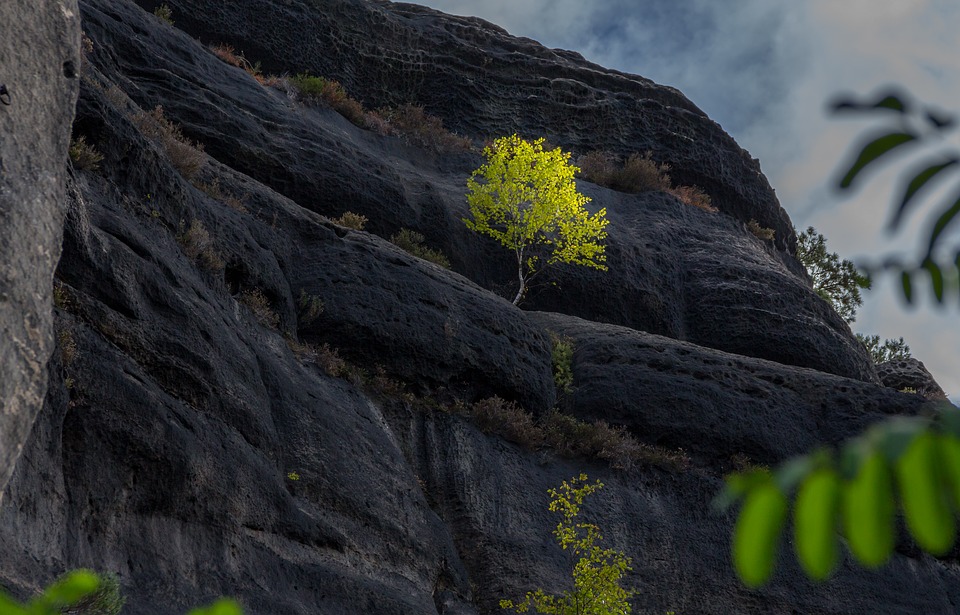 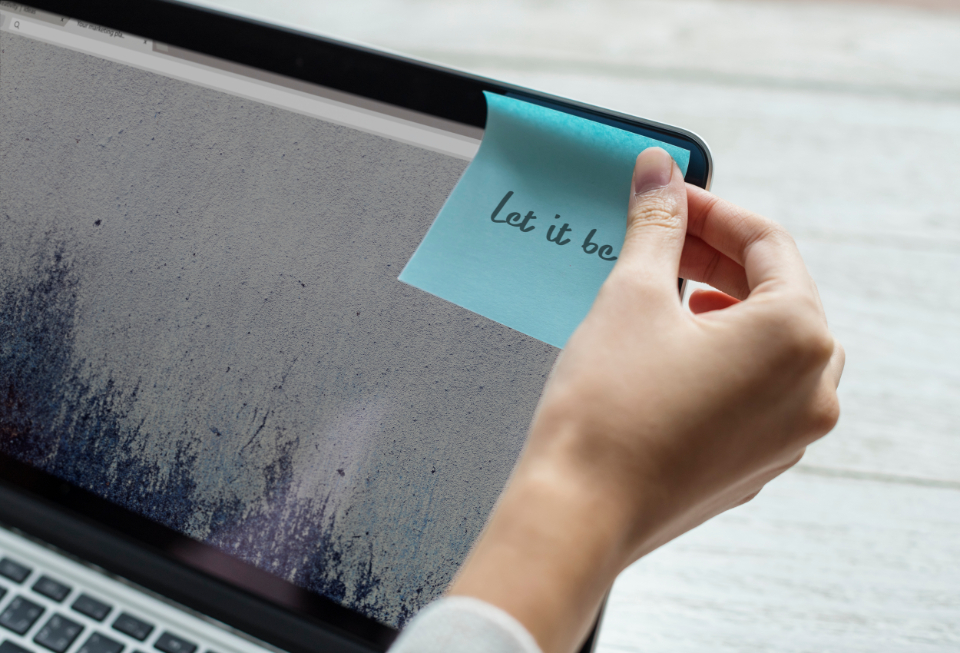 The novel was written in 1932. The time at the end of the 19th century and the beginning of the 20th century is simply the start of many scientific discoveries. At that time, the greatest minds worked, such as Einstein, Rutherford, Heisenberg, de Broglie, and others. Space and quantum mechanics became popular studies, and neurons were discovered.

Medicine developed rapidly. Moreover, only now, having seen the date the book was written, have we understood the special charm of the novel. This is not just fiction, but such a way to look into the future. The future, where science takes first place, where smart people can argue with the laws of the universe, and take primacy from Mother Nature. Scientists were able to reduce the influence of genes to a minimum and independently put in the child what society needs.

Not surprisingly, the author chooses Henry Ford over God, and a “T” becomes the symbol that replaced the cross. The “T” comes from a model of a car, namely the Ford Model T, produced before the 1930s (just at the time the book was written). It was the first “affordable” car in the world that was at that time the most sought-after car in the USA (over 15 million units sold).

In 1958, 26 years after the book was published, Huxley published the continuation: “Brave New World Revisited.” This is a non-artistic work in which he talks about how close our world is to that described in the novel. The author came to the conclusion that we are moving towards the concept of the “wondrous world” much faster than he had originally thought.