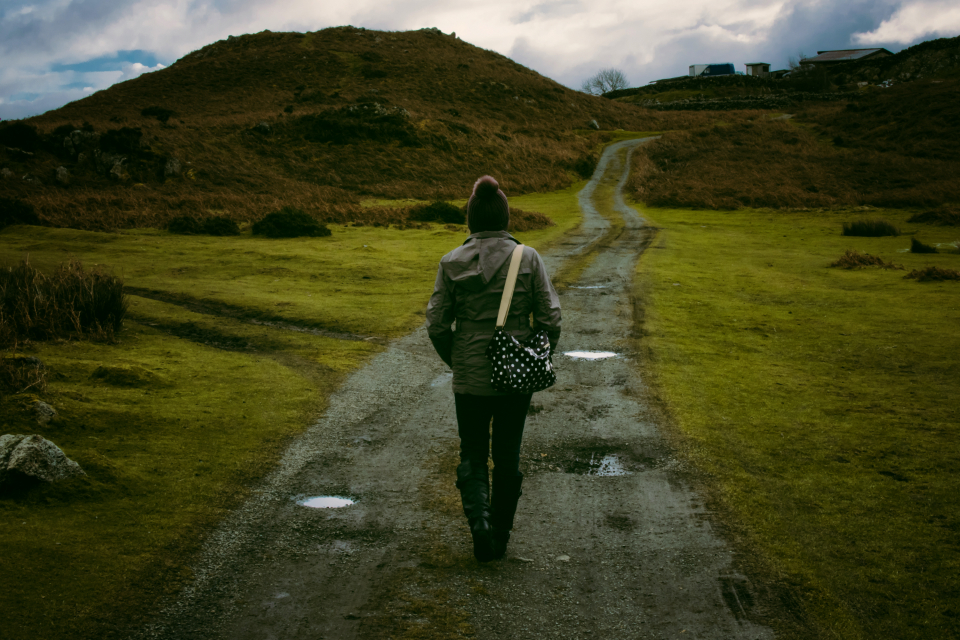 The following “1984” essay talks about the classical anti-utopia that tells about the political and social structure that developed on Earth by the end of the 20th century. The Third World War, which took place in the middle of the century, divided the world into three states – Oceania, Eurasia, and Ostazi. Each of the states has the same military potential and social structure, the roots of which come from a distant past that forever established for humanity the only possible hierarchy of the Higher, the Middle, and the Lower segments of society.

The Higher segment consists of the members of Inner Party in Oceania, the Middle segment the members of Outer Part, and the Lower segment the prolas – abbreviated from the “proletariat” which are understood as workers. The ideal society of Oceania in the novel resembles the perception by the Western man of life in the USSR, taking place in collapsing houses filled with the smell of sour cabbage, but at the same time painted exclusively in rainbow colors by the state. To consider how the hierarchy supports the Party and its goals, read through the following “1984” essay.

Outline the social hierarchy of Oceania. How does this hierarchy support the Party and its goals?

Social order is a basis for any state. It is a necessary element in controlling relationships between people. Anarchy as a manifestation of absolute freedom is unacceptable for humanity. When the population of the Earth was small, and there was no need to fight for resources and territory, there was no need to establish any order. It was the time of absolute personal freedom. However, this time is in a far past, and there is no objective reality in modern conditions under which this freedom could be returned. With the growth of population and with the development of market relationships there is a need for order. Authorities create the order. Although democratic society is convinced that these are people who create the reality, the fact is that the choice is always limited to a certain framework. In Orwell, it is Big Brother who decides the fates of people and rules the state as a great mechanism in which a single individual is just a small and quickly replaceable screw.  The social hierarchy of Oceania is based on a totalitarian system of government. However, it is more than just a form of order. It actually forms a particular mass conscious based on the total obedience and rejection of any manifestation of personal freedom. The hierarchy of obedient people free from passions and feelings ideally support the goal of the party to establish an absolute form of control to be able to rule masses and avoid complicated social relationships to direct the energy of humanity potential exclusively for the State interests.

In Orwell, the concept of power has a specific function. Power is depicted as a personified subject which seems to be another protagonist in the novel. It is the omnipresent energy in front of which a single individual is nothing, and their life costs nothing. In Orwell, this concept of Power is necessary because it creates a certain idea and the Party itself. The reality in this Party is strongly limited and framed. The individuality in Party dissolves completely. There is no surface for thought and action that do not benefit the party. Actually, there is no surface for any thought which is different from the common ideology. Thinking people are hard to rule. They are not faceless, and they have spirit.

As long as, a human mind is capable of deep thinking and critical analysis, this is entirely inconvenient for the Big Brother. There is no need for people to have an identity. Identity generates feelings and passions. In Orwell’s satirical novel they are evils that prevent people from working for the common idea. People sick for personal benefits in everything they do or feel. If there are not personal motives, it is impossible to make people act. Party teaches how to get rid of feelings and passions and make the idea the basis and the goal of every individual life. Passionate and sensitive people are too busy with their miserable interpersonal relationships, and they do not make any sense. Party’s ideals are much more global and, therefore, having more significance. For this reason, there exists a strict social order in Oceania. The state pays many efforts to programming human conscious and uses cruel methods for punishing nonconformity.

In the context of the novel, a particular interest should be devoted to the theme of war and ignorance. Party encourages ignorance. Only without critical thinking and without past it becomes impossible to destroy existing truth and establish those that they want. Ignorance is power because the lowest casts and proletariat should not think about their position. They are actually the ones who suffer most of all in that world created by Orwell. They are the ones exploited for all State purposes. If they had had a freedom of thought, they would have realized that they do not need this power and would have defeated them all. However, they suffer in their miserable position and truly obey the Big Brother. Actually, these sufferings make them obedient. Authority creates artificial sufferings for people. Oceania fights with Eurasia. However, in fact, it fights against its own people. Power has its people in its possession only because of sufferings. While people suffer because of something they become slaves of it. As soon as, they get read of sufferings, they no more belong to the object that had created these sufferings. If the person does not suffer, the state cannot be sure they subject to its will and not to their own. The essence of Power is to tear up the consciousness of people and create it from the very beginning, in the way beneficial for the state. Oceania keeps its people in a state of a constant tension and anxiety not fulfilling the basic human need for security and comfort. Oceania works for destroying past. It changes the past to deprive people their identity. If people do not have past, they do not know who they are. There is no need for family, for ambitious, and for self-development. There is no need for people to be faithful to anyone and anything, except the Party. Thus, they become entirely dependent on the Power. In this way, war and ignorance help Oceania maintain the desired social order.

To sum up, the hierarchy of Oceania was formed to satisfy the needs of Party. Orwell shows that the life of a separate individual is nothing. A human does not exist. A separate individual is nothing. They born and die leaving no trace in the history. Life of a person has any true significance. People are mortal. The idea is eternal. In this context, Big Brother is the embodiment of the idea. It exists because authorities made people believe that he exists. A human does not exist. Nobody believes in a separate individual. In this context, a man with a flush and blood is just a tool for maintaining the idea. Something exists until someone believe that it exists. If great masses believe in Big Brother, he becomes powerful. They, who are nothing themselves maintain and support the Power of Big Brother. Thus, the Power does not become a tool. It is a goal.

Orwell was strongly against any form of tyranny. By his dystopia, he shows a great evil of totalitarian regime and encourages the humanity never to give it the ability to flourish. This energy is devastating. It destroys the very basis of life and beauty in the Earth making the reality self-destroying and miserable, the reality deprived of any sense.

If you are going to write a paper, read through these 1984 Essay Topics: Compare, Analyze, and Argue. If you can’t write your paper on your own, leave it to WriteMyEssayOnline. Enhance your grades by getting paper for you.