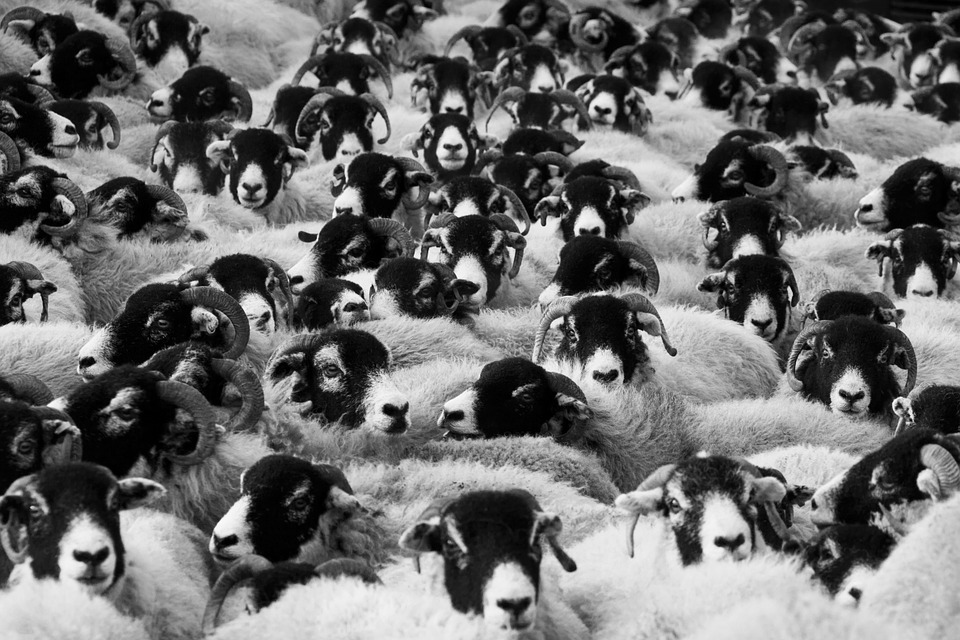 The Role of Satire in George Orwell’s Animal Farm

George Orwell’s 1945 novella Animal Farm is widely considered as a straightforward satirical commentary or a critique of a socialist idea of revolution. While this is true, and backed up by the author’s clear political and ideological views as described in Bernard Crick’s introduction to Orwell’s political polemic The Lion and the Unicorn, we can argue that the satire expands to all forms of totalitarian systems, as well as to the problems of the very nature of human beings.

The novella reads as a three-part process of revolution in a society desperate for change. Set on a farm, with animals allegorically representing English working class with means but no brains for a change, it follows the rise and fall of a Utopian self-governed society as it makes a full circle back to the beginning.

As Crick puts it, it’s not about the impossibility of the revolution, it’s about its betrayal (1982, p. 8). Although clearly mocking the early years and disappointments in Soviet Russia, today it stands as a simple but insightful chronicle of every totalitarian regime in history.

Totalitarian regimes aside, the satire lands on an even more fertile ground when it’s aimed at the People, a disjoined mass of will and ideas with no belief in their governmental abilities, who give up their newly acquired power in the hands of a few. “Wherever I found life, there found I Will to Power; and even in the will of the servant found I the will to be master (p. 87)”; a quote from Nietzsche’s (2003) Thus Spake Zarathustra, which perfectly illustrates one part of the demise of animal utopia. Pigs, capable and recognized as the smartest animals on a farm, take advantage and destroy the dream of an Animal Farm of plenty.

But the portrayal of other inhabitants of the farm, illiterate, inert and obedient working and providing animals is the highlight of satirical allegory and it functions as a great unveiling mirror of, not only the English working class of the 1940’s, but the majority of world population struggling under the pressure and rules of the few.

And as a true fable, its true moral lays hidden under the satire and allegory, and reveals itself only to those who are willing to identify with, and become, the animals on a farm.

If you are going to write an essay on Animal Farm, check out A Full Selection of Animal Farm Paper Topics to Inspire Your Writing. If you want to get an essay written by a professional writer, you can order it on WriteMyEssayOnline.com.