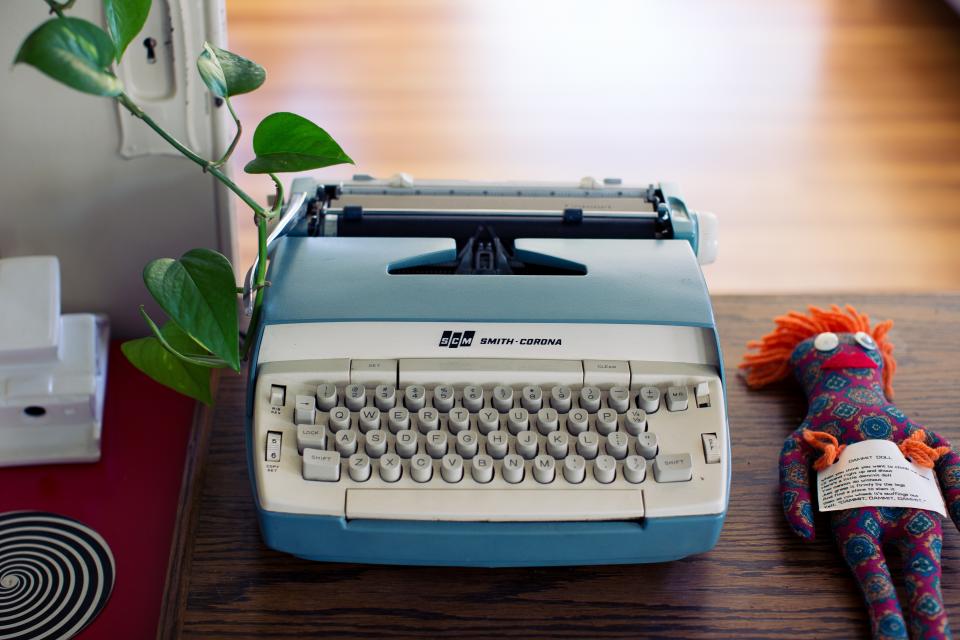 The “A Doll’s House” essay you will find below is talking about the play, in the center of which is a happily married couple – lawyer Helmer and his wife Nora. In the first act, the husband appears before us as a strong, loving, caring husband and father of the family. His wife is cheerful, carefree and frivolous. But everything changes towards the end of the third act, when a terrible truth is revealed. It turns out that to save her husband, Nora borrowed a large sum of money, forging her father’s signature. But the author clearly sympathizes with the heroine, exposing her as a loving wife, ready to sacrifice everything, for the sake of saving her husband and family.

The lawyer Helmer, a loving husband who assured that he would do everything possible to help his wife, if only she was in serious danger, turned into a cowardly egoist. He reproaches her for being a hypocrite, a criminal, just like her father, and thinks that she ruined his happiness. He believes that there is no sense in her death, and because of her behavior she is unworthy to bring up children. But when he got a receipt, he again became a caring husband. Check out our “A Doll’s House” essay to find out what insight the contradiction gives us into Torvald and Nora’s relationship.

Why does Torvald constantly reprimand Nora for her wastefulness and foolishness while simultaneously supporting her behavior? What insight does this contradiction give us into Torvald and Nora’s relationship?

Ibsen’s A Doll’s House is not only a famous play but a fundamental work, which marks a number of the significant issues that the author accurately analyzes in writing. A relationship of the central characters reflects Ibsen’s critical attitude to the social norms of the twentieth century, which became a direct reason for a particular conflict faced by the community of Ibsen’s era. The relationship of Nora and Torvald is a clear example of the way that different genders treat one another due to strict social order. In the core of the Ibsen’s relationship model lies his individual view of the relations between males and females and their roles, which were based on the conventional beliefs common for the society of the twentieth century.

A Doll’s House reveals the issue of the gender inequality. Throughout the whole play, a reader notices a constant demonstration of disrespect toward the partner of the opposite female sex. However, it happens due to a specific environment for a development of a relationship formed by the general norms of the society depicted in Ibsen’s play. In essence, a distinctiveness between genders is artificial as it does not follow specific natural patterns but is instead imposed by the particular social and political conditions. To be more precise, the society of the twentieth century faced a significant change in human relations, where economic factor played a critical role. As Hossain and Iseni (2014) put it, “Ibsen was concerned with the crisis of liberalism, the conflicts of the bourgeois families, woman’s emancipation, and the psychological dilemma of the individual and the power of economy over human relations in capitalist society” (8). With an establishment of the strict capitalist-based norms, the roles of males and females became fundamentally different. If men were money makers than women had to be occupied in a household and look after children. Each exception to this rule was inappropriate and understood by no one, who did not want to lose their reputation. Speaking of the latter phenomenon, men took a significant position in the society while women were in charge of maintaining it by merely following their obligations at home. In addition, males played a dominant role that let them act in various ways in regards to their wives, sometimes they even ignored the general moral norms. Such pattern is explicit when it comes to the relationship of Nora and Torvald, who had many opportunities to live a happy life. Despite this fact, this family was doomed to fail to reach success as it serves an example of the typical capitalist family with, to say more, a problem of inequality.

Ibsen revealed the specific idea of the women’s emancipation within the relationship of Nora and Torvald. Notably, he made it by providing a pattern that marks an absurdness of one of the peculiarities of the human behavior. In other words, with the mean of a paradox, Ibsen managed to describe the male weaknesses of Torvald through his humiliating of Nora. During the development of the plot, Torvald emphasizes Nora’s weak points with an implicit statement of their negative effect on her intelligence; but eventually, he follows the same way of acting. At the very beginning, Torvald is posed as a strong and powerful man, although he uses these qualities with the harmful intentions. As for Nora, in A Doll’s House, Ibsen describes her as an ordinary woman loved by her husband. Torvald uses a variety of kind words to show his love to Nora calling her a “little lark twittering; my little squirrel bustling about” (Act I, 3). At the same time, such excellent treatment may reveal another, negative peculiarity, which is important to consider within the character analysis. Ibsen compared Nora to the animals which typically occupy a less prominent position in the world of nature. Apparently, he wanted to make her a merely beautiful woman, but not an individuality with the unique worldview. However, with the development of the plot, the reader notices a profound shift of the roles, which Ibsen perfectly examples on the brave, non-female due to the social norm actions of Nora. Furthermore, a significant point of Torvald’s character is that he can highlight the negative sides of his wife, though unreasonably. But when it comes to the real actions, he is unable of accomplishing anything useful for his marriage and family. In this way, Torvald seems to be unaware of this fail; however, he reaches it right when occurs a necessity of doing significant things. Despite the fact that he shows more foolishness, Torvald is not the person who will agree with such statement as he has more power in the social realm. This case is a clear example of the gender inequality supported by the women’s emancipation.

A contradiction in the roles and abilities of the genders gives an important insight into Torvald and Nora’s relationship, based on Ibsen’s perspective. The plotline of the husband and wife reveals a sum of the ideas of Ibsen in regards to the social and psychological conflict of the capitalist society faced during the writer’s era. On the contrast to the other activists of the twentieth century who criticised the existing social order, Ibsen condemned not merely the discrimination of women but rather an adverse treatment of the humans in general. The analysis of the poem by Ghafourinia, Fatemeh, and Leila Baradaran Jamili (2014) should be considered when supporting this statement. As they argue, Ibsen “calls himself a humanist, not a feminist” (426). Based on this, Ibsen turns out to be a great thinker who viewed the problem in the broader context in comparison to others. Within the concept of Torvald and Nora’s relationship, Ibsen managed to provide a profound analysis of a typical family of the twentieth century. The distinctiveness in behavior and worldview of Nora and Torvald enables Ibsen to demonstrate the social and psychological conflict of the characters. In overall, the image of their family in the play serves a proof of Ibsen’s realizing and awareness of the critical situation in the society of his era.

In conclusion, A Doll’s House describes the social issues of the capitalist family of the twentieth century. A relationship model of Torvald and Nora plays a significant role in an analysis of the specific social patterns common for the whole community of that era. An important point of the given an example lies in the use of the paradox as a unique approach of Ibsen. The contradiction in the roles of males and females in the play identifies a model of a relationship with the explicit downsides due to the social issues that they face.

If you like this sample, check out also A Doll’s House Essay Topics for Certain Types of Papers. Who can write my essay for me? – Surely many students ask this question. The answer is WriteMyEssayOnline. Submitting an order here is what you need because we can help you with any type of paper. We help students quickly and at an affordable cost!