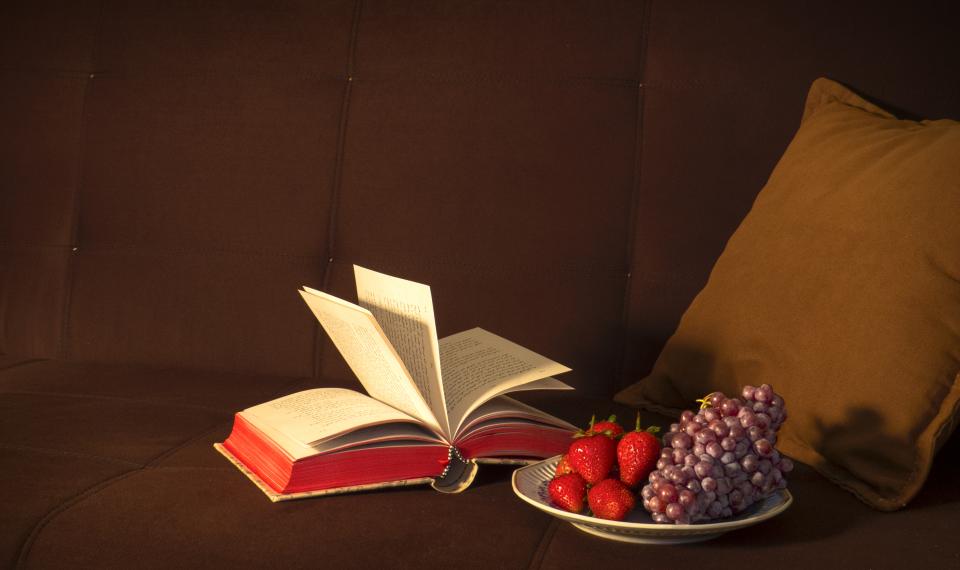 Below you will find a “Grapes of Wrath” essay about the novel, the pages of which reveal the problems of human existence in an unfavorable social environment, the problems of protecting human rights, and its worldview. The Jowd family is at the center of the novel’s events, which exemplify the fate of Oklahoma farmers. These people are driven from the land, not being offered anything in return. The egoism of the government, which is completely indifferent to the fate of the homeless, is striking. People can not find justice for themselves because of inaction of government officials.

They are forced to obey circumstances. It seems that the whole country is running to the west from this disaster. A group of people becomes a cohesive team whose goal is to find a job. Here the transition from “I” to “we” begins. People who have become close because of the common misfortune, treat each other with kindness and respect. Forgetting about their personal needs, a person becomes a cog in a capitalist environment – that is one of the main principles of the theory of Marxism. Check out our “Grapes of Wrath” essay to find more about interrelation.

How can the Marxism theory be related to “Grapes of Wrath” by Steinbeck?

One of the lenses that should be implemented while analyzing the “Grapes of Wrath” is the Marxism theory. John Steinbeck had illustrated the challenges that the capitalist society faces in the environment of the working class. Such theme reflects the main idea of the Karl Marx’s theory in which he claimed that the community has a right to live for the best aspects of the world, not for the individual. The founders of the theory Marx and Friedrich Engels had revealed that there is a massive chasm between the wealthy people and the poverty within the society. Steinbeck has represented the reality of the economic system where rich people have the power instead of the government which is why working class people feel miserable, and their wrath turns into the snowball.

Capitalism is the economic system which increases the level of people who has more wealth while the working class individuals suffer from the lack of power within the society. As a result, they become more vulnerable and dissatisfied (“The Grapes Of Wrath: The Grapes Of Wrath Book Summary & Study Guide | Cliffsnotes”). They work hard on the land but do not own the fields due to their social status. Moreover, a private institution, who control everything in the particular region, do not consider the working class people as the ponderable component of the society.

The Marxism theory can be tracked by reviewing the Joads’ path. As they were forced to leave their ‘homes’ and farms, they did not have a chance or an opportunity to settle in their own house as they lacked financial background. They then managed to leave and go to the California where they ended up living in the camps for the working class people. The Marxist theory tells that people work for wealthy landlords while they cannot afford to buy or to have their property due to unfair low wages.

Karl Marx had divided the society in ‘the haves’ – the bourgeoisie, and ‘the have-nots’ which are the proletarian class of people (“The Grapes Of Wrath: The Grapes Of Wrath Book Summary & Study Guide | CliffsNotes”). In the Steinbeck’s the first ones are the bank institutions and the landlords, while the second one is families, such as the Joads who are just proletarians. The author had also shown the non-humanistic attitude of the bourgeoisie towards proletariats.

While poor Germans and Jewish people, who were deported from Germany due to the Nazism regime, were wandering through Europe, American farmers did the same. The only difference is that farmers in America did so on their native land, not the foreign one (Huber, Matthew T.). Nonetheless, they were not allowed to have a freedom of speech or movements, while wealthy individuals had more privileges in the society.

Steinbeck was not trying to call anger or compassion from the reader. Otherwise, he was striving to show the reality of the capitalistic relationship in the society during this period in history. The cheap labor, non-humanistic attitude towards working class and the gap between rich and poor people – such aspects were ordinary and routine of the Great Depression (1929-1939). People’s wrath was collecting in one snowball while they could not do anything to enhance the quality of life they had.

The driving force of the novel is the conflict between the people and their ideas which considerably differ from the one the government has. The primary conflict in Steinbeck’s book is that working class faces a challenge of leaving their homes and refusing work they did to find a better life. Through the period of the Great Depression farmers were striving to find success and hope for the future by migrating to the west.

The economic system of the Great Depression in the United States gained much of attention where Steinbeck was not an exception. The family of Joads has faced the capitalistic influence on their farm; they could not work producing crops to the severe droughts of that region (“The Grapes Of Wrath: The Grapes Of Wrath Book Summary & Study Guide | CliffsNotes”). They also were unable to pay the debts neither to the bank nor the landowners. Moreover, as they had a house lease, there were no longer able to pay for it as well. The Joads are just one example among other families who, if facing natural disasters, could not make for a living in such dramatic circumstances. From the regular working class people, they automatically changed their status to the poor ones.

Another conflict in the novel which has a tight connection to the Marxist theory is the impact of machinery on the working class. Steinbeck has pointed out that the system of the tenant is no longer capable of the agriculture. Farms could be efficient enough having one person driving the tractor and cultivate the land (Lasslett, Kristian). One such worker with the tractor remained more productive than twelve to fifteen families. Here, the theme reflects one of the aspects presented in the Marxism theory – working class was no longer needed in such amount to produce the same scope of work or even more (Huber, Matthew T.). As a result, not only banks possessed a threat for the ordinary people who belonged to the working class, but machinery which became the destructive power for them.

The fundamental aspects of Marx’s teaching were the demonstration of the imminent chaotic nature of capitalism which also had the crisis character. He claimed that the relentless desire to increase profits would sooner or later lead to the landlords to implement automotive labor with the purpose to produce more goods as well as become more profitable (Lasslett, Kristian). He also believed and had indicated in his teaching the aspect that workers will receive their wages in a decreased amount until they finally will not afford to buy products of their labor.

According to Marx, the core of the society are not ideas but material forces of production and the relations within the process of production. The nature of these two aspects lies in the division of labor and the type of ownership. Consequently, as described in the novel ‘Grapes of Wrath,’ society is a system of production factors along with the changes which are then change the division of labor and modify the former models of ownership.

All in all, the themes from the Marxist theory are tightly connected to the plot of the novel Grapes of the Wrath. The author John Steinbeck was determined to show the reality of the economic system during the Great Depression and how it affected people’s lives. He also managed to present who a considerable chasm between rich and poor representatives of the society, where the latter suffered the most. In his teaching, Marx insisted on the theory that the society is based not on the abstract ideas but the material production. Therefore, once the machinery was introduced t the working class in the farms, they became tenantless and landlords could shorten the number of people working in the fields. People could also easily lose everything they had due to the severe droughts in America and still were hoping to gain prosperous future for their families. Despite the oppression towards working class from landlords and banks, people were supportive and resistant until the end.

If you like this sample, check out also Grapes of Wrath Topics – Find the Best Idea. If you want to forget about your writing problems, leave an order on WriteMyEssayOnline. Get papers written for you to succeed in your studies!