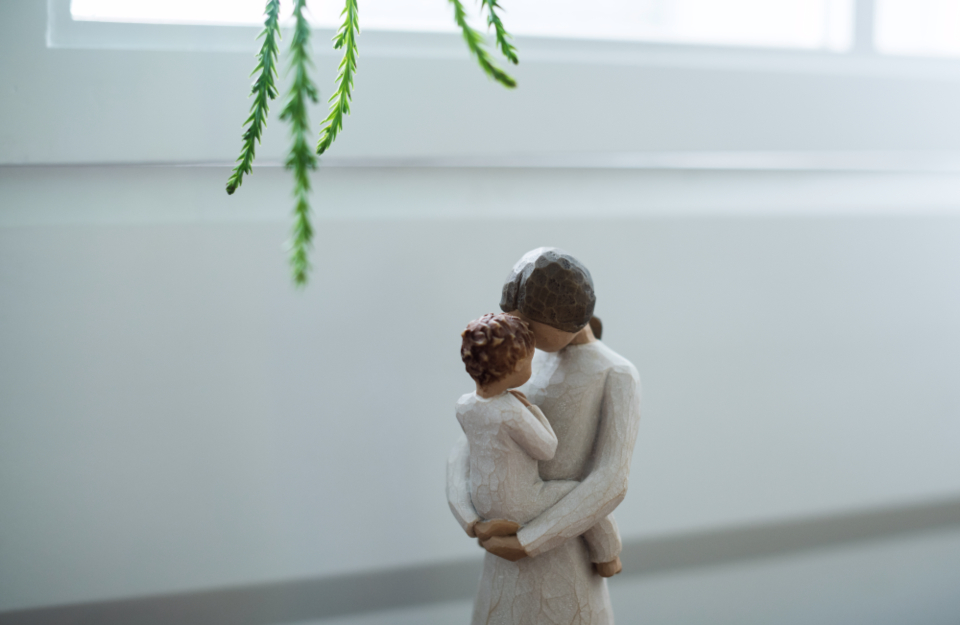 Like any other lists of topics on this site, “A Doll’s House” essay ideas are divided into categories as well. By the way, you can use them for free whatever your aim, whether it’s coming up with your own topic or using one from the list. Reading through the following essay topics for “A Doll’s House,” you will see that they are interesting choices for writing essays on them.

Compare and Contrast Essay Topics for “A Doll’s House”

Useful Information About the Play

Written in the mid 1870s, Ibsen’s play “A Doll’s House” was called by critics as a “new dramaturgy.” What was new in this play? First, the play is a display of the present day (of its time) and of living people, not historical characters. Secondly, it demonstrates the exposure of the soullessness of bourgeois society with its preaching of egoistic individualism.

This was innovation in terms of content. In the field of form, Ibsen rejected the traditional methods of constructing a stage play (that is, convenient for staging). In such a play, conflict is a struggle between positive and negative characters. It is revealed in the form of intrigue and ends, as a rule, with a “happy ending.”

For Ibsen, the conflict consists of the collision of a character with a hostile reality, which suppresses or cripples the spirit. The main thing here is not intrigue, but the identification of the causes of certain actions and the disclosure of the character’s inner world. The opening consists of events that happened before the beginning of the play.

The content of the drama consists of an analysis of the catastrophe that befell the protagonist (“recognition of the truth”), as well as the analysis of thoughts and feelings that arise as a reaction to this recognition. In addition, Ibsen refused theatrical elevation of speech, traditional monologues, and conditional cues addressed directly to the audience.

He replaced all this with a lively, expressive colloquial speech. The author sought naturalness and ease of behavior of the characters, forced to abandon external effects, replacing them with expressive details. These details became poetic images that helped to reveal the main idea of the drama.

Creating a “new drama,” Ibsen made clear composition for it. In his best plays, he revived the principles of ancient drama (the unity of place, time, and action as a single concept) in a new quality. In 1879, Ibsen wrote one of his best plays, “A Doll’s House,” by the example of which the origin of new drama can be traced.

You can save time on coming up with a topic if you use our good essay topics for “A Doll House.” You should clearly understand how to write an essay – if not, check out our blog for helpful guides and samples. When you read our guides and samples, it will seem that essay writing is not so difficult at all.