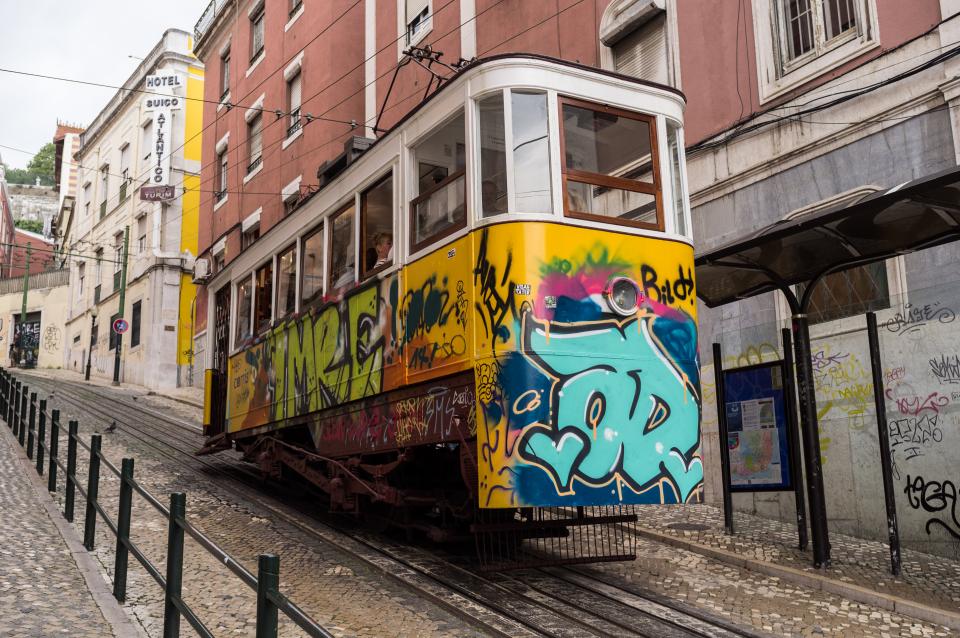 “A Streetcar Named Desire” is a classic of American theater. The play was written by Tennessee Williams, and has earned him the Pulitzer Prize and success on Broadway. The play was named after the streetcar that brought the protagonist Blanche DuBois to her sister’s house.

Blanche DuBois is a fragile and aristocratic woman who lives in a world of romantic illusions. After a series of losses of loved ones, heavy living compromises, and pain-numbing experiences with strangers, she comes to New Orleans to her younger sister Stella with a desire to rebuild life. But here she has found no rest, and to compound it, meets an irreconcilable enemy – Stanley Kowalski. Their unavoidable confrontation, Blanche’s alcohol dependence, and Stanley’s growing aggression end in the most tragic way.

When Blanche arrived, she dropped a remark: “They told me to take a streetcar named ‘Desire,’ and then transfer to one called ‘Cemeteries.’” This quote hides the meaning of the play’s title: it is desire that leads the shattered woman into the grave. All her life she was driven by inner impulses and aspirations, ignoring the realities of the surrounding world. It is in her nature to choose “desire,” even if it leads to the cemetery.

No matter whether you enjoyed reading the book or not, picking a good topic for the essay may be a real pain. To help you, we have created a list of “A Streetcar Named Desire” paper topics that you can check below.

A Streetcar Named Desire Research Topics: Analysis of the Plot

If you have read our list of “A Streetcar Named Desire” research topics, you are almost ready to start writing! Just pick one topic that you liked the most and start brainstorming. You can change the topic according to the requirements of your assignment: make it broader or more specified. The listed topics are here to give you more ideas for the writing and boost your creativity. If you feel that your writing skills need some “food” – check guidance and advice on the WriteMyEssayOnline blog or as for essay writing help online!