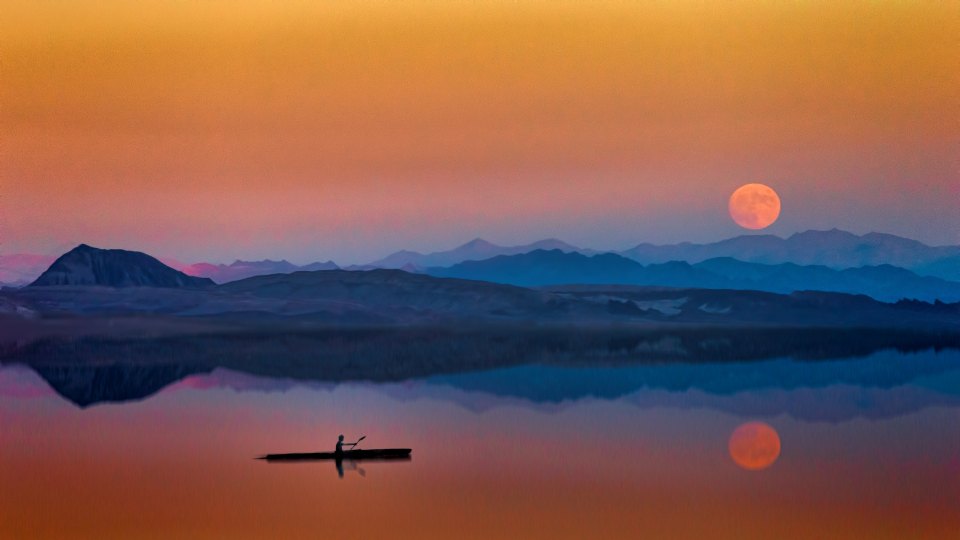 The only existing manuscript of “Beowulf” dates back to around 1000 years. But the epopee itself, according to most experts, dates back to the end of the 7th or the first third of the 8th century. At that time the Anglo-Saxons were already experiencing the beginning process of the origin of feudal ties. The poem, however, is inherent in epic archaizing.

If you are assigned a specific type of paper about “Beowulf,” you need to check out our main topics: 25 recommended “Beowulf” essay topics to compare and contrast, topics about the main hero, discussion, and easy topics to write on. The only thing you should keep in mind is what type of paper you need to write.

According to the topics for “Beowulf” essay writing presented here, you can choose different types of papers. If you don’t have experience in writing such a paper, look through guides and samples presented on our site. They will help you to write an essay on your own, and as a result, get a high grade.