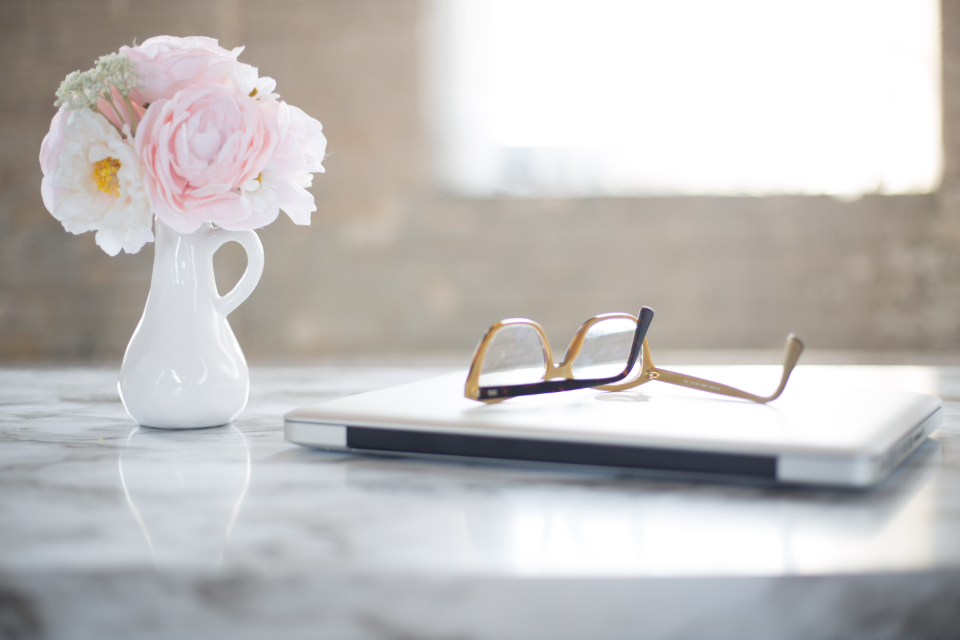 Photo by Kristin Hardwick on stocksnap.io

Paulo Coelho wrote “The Alchemist” as a reflection of his own spiritual experience, but, ironically, he also predicted his future success in this book. The book is quite famous, and students are often assigned to write an essay or research paper on it. If you are one of such students, we recommend you to check out the following documented essay topics for “The Alchemist.” They will help you to choose the most suitable one and write an interesting paper.

Research Topics From “The Alchemist” on Characters

P.S. Dear reader, do not hesitate to send us your request write my essay if you find that you require assistance with your paper. Our authors are skilled enough to handle written tasks of any difficulty.