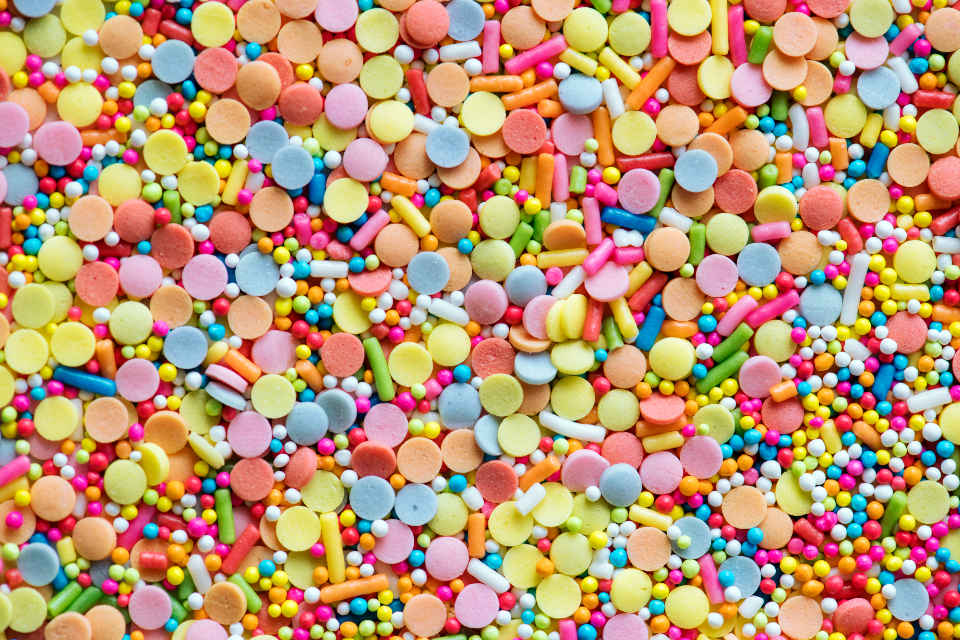 Our “The Odyssey” essay presented below can provide you with ideas for writing your own essay. The plot of “The Odyssey” is built with the help of such artistic means as flashbacks. Since the poem tells about the ten-year journeys of the protagonist, his countless feats, brave deeds and, finally, a successful return home, the first place in the work is a fabulously adventurous problem: the arbitrariness of the gods, the pride of Odysseus, the crisis of power in Ithaca, etc.

Odysseus’ problem is that he loses faith in his own strengths and comprehends despair. But no matter how deep it is, the hero nevertheless goes to his goal, and the thorns on his way only inflame him with excitement. The exploits and adventures described in the poem take up most of the narrative and are its foundation. That’s why “The Odyssey” can’t be read as a tragedy. Odysseus was able to overcome all problems that he faced. To learn more about this issue, check out our “The Odyssey” essay.

Argue against the claim that “The Odyssey” ought to be read as a tragedy because of all the pain inflicted upon its protagonist, Odysseus

Homer created a literature masterpiece depicting the Greek lifestyle, worldview, way of thinking, and aesthetic principles under the name of the epic poem The Odyssey. It is a well-known fact that the plot revolves around the Greek hero, Odysseus, who is stated to keep suffering during the whole poem from the numerous life difficulties which he faces on his way.

Homer knowingly calls the protagonist “the Son of Pain” (Homer 19.460–464) to accentuate his prime role in the tragedy. Thus, one may argue that the poem ought to be read because of all the pain inflicted upon Odysseus, but many other reasons are important to be considered before coming to such a conclusion.

Despite the fact that in The Odyssey Homer mainly concentrates a reader’s attention on the protagonist, it loses its value without the intriguing female line, the role of the gods in the life of heroes and ordinary people, and the image of Telemachus as an authoritative figure for the citizens of Ithaca.

The Odyssey contains the female line, which plays a significant role for the audience in the way of describing a behavior of the Greek women, including both characters of the goddesses and ordinary wives. Homer revealed a number of significant features through the images of Penelope and Circe, who, in fact, have an opposed nature.

The character of Penelope contains a complex of the qualities of not only the perfect wife but also a considerate and mature woman. It is not a coincidence that, in the poem, Homer calls her “prudent” several times (19. 103). As her husband left the house with the beginning of the war, Penelope had no time to cope with living alone; she instead had to raise a little child as well as consolidate the power over the people in her hands and keep controlling the people of Ithaca.

At the same time, she had to face the challenge of avoiding the intention of Odysseus’s suitors to marry the widow (as everyone believed had already lost her husband due to his long-term absence) specifically to become a ruler. Within the context of such harsh obstacles, Penelope successfully managed to save the status of the mother, ruler, and wife till the very moment of Odysseus’s return.

In contrast to responsible Penelope, the image of Circe reflects mainly negative features as she does not act as an independent woman. Being a goddess of extraordinary power, in the tragedy, Circe uses it merely with the aim to harm Odysseus and his crew. Moreover, by doing this, she follows her private interest in the hero, which is an evidence of her misuse of power based on a feeling of jealousy.

However, one feature helps her image to stand such scrutiny. When Circe finds out the problem of Odysseus, she goes beyond all personal beliefs and changes her attitude to the hero and his friends (Homer 10. 401). Thus, in these two images, Homer revealed the concept of the Greek woman and emphasized the fact that the divine nature is not as perfect as one can treat it.

Analyzing the general role of the gods and their power over the people, it should be stated that in The Odyssey, Homer describes them as the figures that can intervene into a human life and change it due to their particular interest. Undoubtedly, it correlates with the general image of the gods in the Greek mythology.

At the same time, the tragedy has one feature, which differs Homer from other fundamental works. Despite the direct influence of the gods on the actions of people, in some cases, these divine creatures do particular deeds based on the principles and feelings similar to the human ones. According to the traditional concept of the gods, the poem contains the episodes marking their direct impact on the human fate.

A clear example is a close relationship of Odysseus and Athena, where the latter always tries to help the hero achieve success. The fact that she managed to consolidate peace at Ithaca should be treated like the noble deed based on the principal divine role (Homer 10. 505). On the other hand, some gods could not cope with the particular emotions, which are easily impliable to human nature.

Perhaps it is quite apparent, but indeed common to the gods to fall under the influence of a strong feeling of love. In fact, it happened to Calypso, another goddess, who like Circe, had a particular interest in Odysseus. However, in her case, she wished the hero to remain with her as she was afraid of an unhappy future awaiting for him (Homer 12. 451).

Such approach of describing the gods used by Homer emphasizes the uniqueness of his perspective on this issue. Besides Odysseus as the protagonist, the image of Telemachus is worth attention of a reader due to a role of a decisive figure for the people of Ithaca. Since his father left him alone with mother in the early childhood, Telemachus had to be brought up as the physically and mentally strong man so to be able to overcome the obstacles in the future.

In the poem, Homer gives him a title of a “wise,” which is evidenced in a thoughtfulness of his deeds during the whole plot (2. 311). Furthermore, Gottesman in his article “The Authority Of Telemachus” (2014) expresses quite a nontraditional perspective on the role he plays in The Odyssey.

According to his central argument, Telemachus took a significant part in establishing control over his people (though owing to a fact of being raised by his mother Penelope) (Gottesman 31).

The argument reveals the idea of the perfect application of the politically based principle, which is useful in this specific process. In overall, the activity of Telemachus during the poem reflects the perspective of Homer to the particular political patterns of the Greek society of his time, which helps the audience to have a more in-depth look at it.

In conclusion, the plot of The Odyssey and its ideas do not reveal merely the protagonist’s suffering. Instead, the journey of Odyssey gives a particular insight into the culture and lifestyle of Greeks. Homer reaches such effect by including the themes of the women’s place in a society and their role in a relationship; the activity of gods and the way they use their power; and finally, the part of Odysseus’s son Telemachus in the life of the people of Ithaca. Thus, the audience should pay attention to the other remarkable features and plot lines when reading the tragedy.

WriteMyEssayOnline has a good reputation among students as we offer only professional online writing help. Place an order on our site and our writer will write any paper for you! We work 24/7.