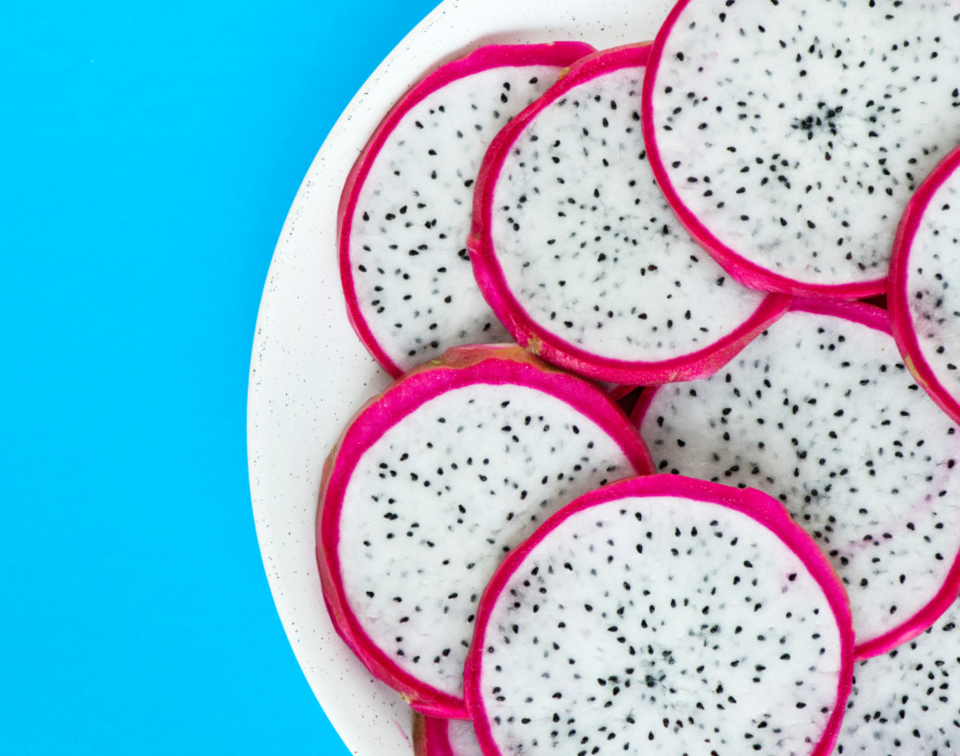 Are the judges evil? Be sure to define what you mean by evil in your answer

You can find the answer in our “The Crucible” essay. The play “The Crucible” was based on the events that took place in the town of Salem in 1692. This is not the play from which certain riddles and mysteries are expected, but it perfectly helps to feel that historical period with all its “charms” in the form of hatred, selfishness, and degenerating slander, which, paradoxically, were justified by religious zeal.

It also contains a reminder of the absence of limitations of human stupidity; about what women are capable of doing if they don’t get what they want; about what happens when the power comes to people who are unworthy. The judges in “The Crucible” can be considered evil by looking at their actions and thoughts throughout the play, especially in the end. The audience is introduced to the judges for the first time in Act 3, during the trials. They take the side of the girls who are lying, no matter what evidence was presented by the accused. To consider the evil issue more deeply, check out our “Crucible” essay.

The question of the evil nature of the judges in the play The Crucible by Arthur Miller is a significant issue providing the opportunity to analyze the characters. This question is controversial because the results of the decisions differ from the intentions and goals of the judges. The court process and hangings bring chaos and discontent to the community which signifies the evil consequences of the situation, but the initial aims of the judges are to deliver justice to the colony.

Although the judges cause harm to innocent people, their intentions are not bad, and their true nature is not evil because their actions are a result of the false decisions influenced by the erroneous assumptions about the nature of justice and fear of the witchcraft and revenge. It is significant to determine the meaning of the word evil to analyze the characteristics of the judges.

The term evil means “having bad qualities of a natural kind; mischievous” (Webster 234). In the observation of the characters of the judges Thomas Danforth and John Hathorne, the identification of their nature is an important question allowing to define whether they are evil or they are influenced by the society and assumptions and fears.

Evil character means that person intends to cause harm and acts mischievously. The determination of the term provides the opportunity to analyze the characters. The judges in the play do not intend to be evil because they are influenced by the assumption that they are the representatives of justice and their actions and decisions as a consequence are just by nature.

Thomas Danforth “is not a merciless executioner, but a mantrapped by his own tautologies” (Botvinick 75). The judges believe that the accusations of the girls are true because they were the initial data about the case. Therefore, they pursue the idea that the accused should be punished because their initial decision concerning the witchcraft was to make the suspects to confess.

Danforth admits that he cannot acquit the accused because he has already hanged the others for the same crime explaining that “it is not just” and that “postponement now speaks a floundering” on his part (Miller 96). The judges are trapped by the speculations. Although they aspire to be fair and even-handed, they also consider their decisions just because their authority implies that they have the right to decide the destinies of the others.

They regard that the innocent should not fear the court because the actions of the judges are guided by God. As a result, they fail to examine the arguments and evidence critically adhering to the idea that their judgements are influenced by God. They are guilty of failing to correct their accusations when they begin to admit that the testimonies of the girls are false.

However, such actions can be explained by their efforts to protect their authority and support their initial decisions. The deputy governor of the colony trusts the false testimonies of the hysterical girls attempting to reveal the truth but tending to accept the position of the victims. Danforth is the
true believer of the harmful actions of the accused assuming that the justice system should support the sufferers.

The intentions of the judges were good at the beginning because they aspired to deliver justice, but they denied the possibility that their decisions could be false. The chief judge claims that everyone “must rely upon her victims” (Miller 79) because he regards their testimonies honest. They adhered to their assumption creating an absurd situation when the accused were not provided with the opportunity to justify their behavior because Danforth tends not to trust the witches because they would not testify against themselves.

The conclusions and reasonings of the deputy governor are absurd because he is inclined to believe the victims. Therefore, the false assumptions of the judges signify their ignorance and stubbornness, but their decisions are not intentionally evil because they aspire to deliver justice. They do not intend to be evil, but their logic and duty to protect the colony force them to make the false conclusions.

They were influenced by the common hysteria and shared the fear of the community regarding the power of the witchcraft. The behavior of the judges can be explained by the fear of witchcraft and the apprehension of the possibility of the uprising of the community as a result of the discovery that the court process is based on the false testimonies of the unstable young lady pursuing her aims.

Samuel Parris describes the situation in the colony mentioning that the riot is possible because a lot of the accused are the reputable members of the community confessing that the judge`s “good purpose is lost in their tears” (Miller 96). The decisions and judgements of Danforth cause the colony to suffer from the loss of its citizens and chaos in the community.

However, the statement of the minister implies that he admits the good intentions of the judges explaining that their nature is not evil. The increasing discontent of the population and the final escape of Abigail reveals the absurdity of the judgements of the court making the deputy governor understand that their judgement could be erroneous.

However, the fear of revenge of the community forces him to conceal the truth adhering to the initial position of the court regarding the case. Thus, the question of the evil nature of the judges is a significant issue allowing to analyze the situation in the colony. The term evil means having the negative qualities of a natural kind.

Although the judges make the false decisions as a result of the erroneous assumptions about the nature of justice and fear of the witchcraft and revenge which cause harm to innocent people, their intentions are good. The analysis of the characters of the judges reveals that their goals were good and they did not aspire to cause harm to the citizens on purpose.

Their actions are explained by the common hysteria because they also fear the witchcraft and attempt to deliver justice and punish the guilty. Also, the assumption that they represent the real justice and the inability to admit their mistakes causes the judges pursue the initial decision regarding the accused.

They fail to correct their actions even when the absurdity of the judgements becomes evident because they cannot question the decisions of the justice. Besides, the deputy governor tends to believe the victims assuming that the justice system should support the sufferers. In addition, the judges fear the rebellion of the population when the absurdity of the testimonies becomes obvious. Therefore, they pursue their position fearing the revenge of the citizens.

If you are looking for professional academic writing help, then our service is what you need. Don’t hesitate and place your order on WriteMyEssayOnline!