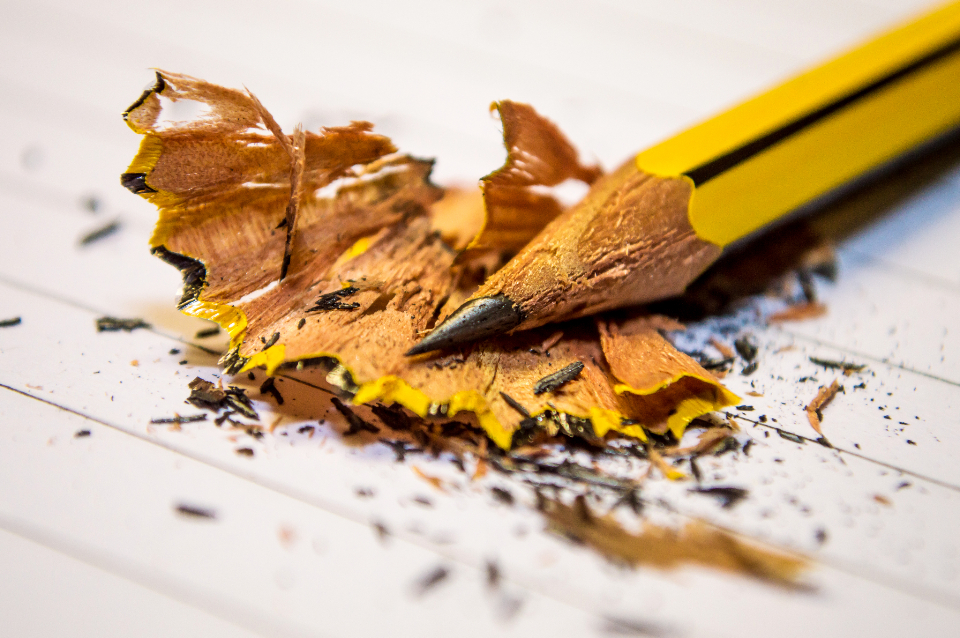 We are going to present the “All’s Well That Ends Well” essay on the play that was found to be unskillful and was attributed to other authors by some researchers. Later Shakespearean dramas have a feature that distinguishes them from earlier comedies and chronicles – in them the action develops in two planes: the real and the fantastic, as the elements of the wonderful invade into events, and in the final scenes Shakespeare offers two solutions – first, the real outcome of events, and then the imaginary, caused by the intervention of miraculous accidents.

The setting of the play plays an important role, as it is able to convey and show the real emotions of the characters. The setting shows the satirical thrust of the play. The satirical thrust of the play is most evident in depicting the behavior of Parolles and in the style of his cynical and vulgar reasoning, including its allegories. A significant role is played by metaphors in the dialogues of Parolles and Lafo. The setting, the dialogues, and the plot make this play unforgettable, but can it be called a fairy tale? Check out the answer in our “All’s Well That Ends Well” essay.

What role does the setting have in the play “All’s Well That Ends Well?” Can this play be compared to fairy tale? Why?

“All’s Well that Ends Well” by Shakespeare presents a unique understanding of the concepts such as virginity, honor, and virtues as a whole. The play creates its specific setting, which is accomplished by the fact that the protagonists are reaching satisfaction and happiness only at the very end of the play, additionally, by the fact that their personalities are going through the several changes in order to find their so-called true selves. “All’s Well that Ends Well” can be observed as a fairytale story, as the characters’ position in the society is magically transformed by their desires. However, ideas that are being implemented in the plot of the play evidence to the contrary. Shakespeare is describing a true meaning of the virginity, and questions the societal views of the idea by making Helena a truly devoted wife, and Diana – a protagonist who helps to reestablish the justice, despite the fact that the actions of those women may be interpreted as dishonorable. Shakespeare is making virtue a relatable idea, which depends solely on one’s intentions. Consequently, the author is observing this issue as the one which is far beyond morality. He questions the very essence of the morally acceptable actions by revealing the true selves of the main characters and pointing out the instability and relatability of morality.

The characters of “All’s Well that Ends Well” are frequently finding themselves as substitutes for the other protagonists who are absent in the plot line for some reason. For instance, Helena is taking over the responsibilities of her dead father, the famous and successful physician, Gerard de Narbonne, and provides the treatment for the King’s disease. Additionally, the King himself serves as a substitute for the dead father of Bertram and as a husband-figure, that is, the representative of the supreme authority, for the Countess: “You shall find of the king a husband, madam; you, sir, a father…” (Shakespeare). The point is also being observed in Snyder, who points out, that the displacement is the major characteristic of the Shakespeare’s play. She reports that when Helen is acting as a physician for the King, she “also invokes a higher power acting through her agency than her father’s medical skill” (“The Kings not here”…” 21). The substitutions of the characters’ roles create the instability and the variable nature of the personalities of the protagonists, which cannot be present in the fairytale, where there are usually the characters who are non-transitional, that is, they are the representatives of the particular morality-associated idea.

The main character of the play, Helena, is achieving her primary goal, the love of her husband, Bertram, by risking the most valuable virtue of a woman, her virginity. At the start of the play Helena is communicating her fears, doubts, and thoughts on the concept to Parolles, who is trying to undermine its value and is making a point concerning the fact that the longer virginity is being untouched, the more it depreciates. Helena is supporting the idea that this is her primary virtue, and it is not to be underestimated. However, when she is finding out about Bertram’s sympathy for Diana, she decides to get rid of virginity in an uncommon way, by pretending to be Diana and making her unloving husband believe that he is involved in the sexual intercourse with his newly found lover. The speculations with the idea of virginity, despite the fact that they are used for a noble purpose, are understood by the author as the basis for acknowledging the relatability of the concept. According to Hodgdon, the virginity for Helena has the “unlawful means through which she “doubly wins” a husband” (Hodgdon 47). The instability of the particular moral value cannot be implemented in the plot of a fairytale or any composition which is based on the precise representation of the moral values and drawing a distinct line between the good and the bad.

Another feature of Shakespeare’s play that makes it the composition not associated with the common understanding of the morality is the fact that the personality of Helena is full of contradictions. Snyder states that “Helena’s career strangely mixes aggressive initiative and passivity” (Snyder 66). That is, Helena is not the typical, fairytale-like outcasted woman. After she decides to leave her home and become a pilgrim, the reader may hastily consider it as a classic and even conventional reaction to being rejected by her lover. However, later she easily takes over control of her life by embodying a clever plan which should accomplish gaining the love of her husband. It presents uncommon or even revolutionary understanding of the womanhood, always associated with passivity. Shakespeare is making Helena an independent actor, whose desire to gain the certain goal is reflected in her personality. Levin, when mentioning that Helena’s character can have the numerous interpretations, mentions one of them, and states that “She cures King’s physical ailment and later brings Bertram to spiritual health” (Levin 131). Helena is a character associated with the remarkable spiritual abilities, which are rarely represented in fairytales. She is embodying a picture of a strong woman who is ready to take over the control of her life and accomplish the mission not by being a passive participator, but by taking action.

So, Shakespeare’s “All’s Well that Ends Well” is a play that does not represent the clear division between what is morally appropriate and what is not. Despite the fact that the play’s setting can make the plotline seem as the fairytale, the author is implementing controversial ideas in the story, which contradict the essence of the compositions based on creating an observable line between the good and the bad. The protagonists of the story cannot be defined by the clear moral characteristics, as their roles are displaceable: one character can substitute another and gain new features and abilities (for instance, Helena is taking over the responsibilities of her dead father, who technically is not present in the play, but is constantly mentioned by the actions of his daughter). The concept of virginity in the play is also a controversial one: Shakespeare questions or even devalues its significance by the fact that in the story it is the issue which creates a basis for several speculations. Finally, Helena’s personality contradicts the common idea of a woman as a passive actor – she accomplishes her main goal by being initiative. “All’s Well that Ends Well” cannot be defined as the fairytale, as its ideas do not follow the conventional guidelines of morality. Shakespeare’s characters cannot be interpreted in the particular way, which makes it hard to establish a clear line between the good and the bad in the story.