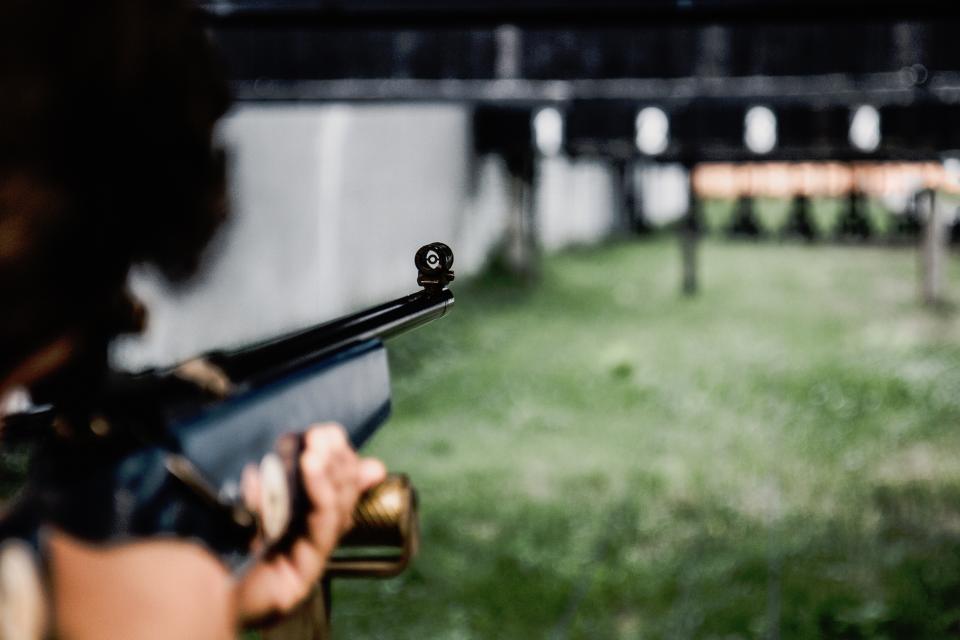 Why was the machine gun so effective in World War I?

Wars are never welcome, but sometimes they are unavoidable. When the war breaks out, the more technologically progressive side becomes advantageous in the conflict. Nevertheless, when no one is technologically dominant, tactics gets crucial.

Machine gun proved to be the most important weapon in the First World War (Ellis, 1986). However, at the very beginning of this so-called Great War, it was not considered as powerful as it eventually turned out to be. According to Willbanks (2004), when the war started, the general allocation of machine guns on the Allied side was about 24 guns per division, while it increased to 160 per division by the end of the war.

With regard to the number of soldiers that took part in this warfare on both sides, the main goal was to “annihilate the enemy as cheaply and as quickly as possible” (Ellis, 1986, p. 113), and machine gun met this need successfully. It is remembered that in a battle which took place on 1 July 1916 between British and German troops on the Somme River, two British battalions were literary wiped-out in just a few minutes by a single machine gun (Willbanks, 2004;  Middlebrook, 1971).

Being effective in the battlefield, machine gun also turned “the old styles of warfare upside down” (Willbanks, 2004, p. 74). Instead of hand-to-hand tactics, or frontal attacking against trenched enemy, as it was the case on the Somme, the machine gun produced new ways of conducting warfare.

So, the importance of the machine gun in the WWI was twofold; it effectively could eliminate large portion of enemy soldiers in a very short period of time, while its use made a breakthrough in the field of tactics, introducing new ideas and new approaches in waging a war.

If you like our World War I essay sample, and this History Essay – Causes of World War I, but don’t know how to deal with your own paper, it makes no sense to struggle on your own. Simply ask us, “write this essay for me.” Each paper that you don’t know how to write, you can leave to WriteMyEssayOnline.com. No one can write the better paper than our writer!