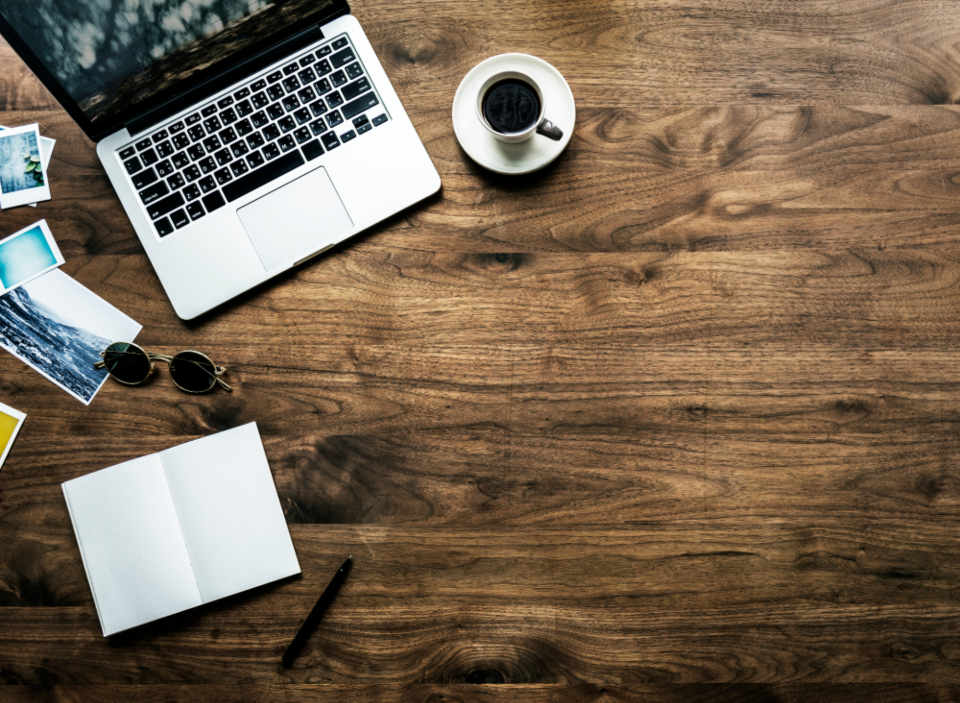 Our “The Three Musketeers” essay is most helpful for those who don’t know how to write their own papers. It is unlikely that anyone will dispute the fact that the most famous adventure novel of all time is “The Three Musketeers.” Aramis is cunning even with friends, although sensitive enough. Despite the disagreement and reconciliation between the four friends during the trilogy, d’Artagnan could not reconcile in the end only with Aramis. Athos is the oldest among musketeers, plays the role of fatherly mentor for them.

D’Artagnan is cunning and brave, but slightly boastful, partly self-serving and even selfish. Porthos is the most pragmatic among the three musketeers, and likes good drinks and food. He is proud of his appearance and gigantic strength, often uses them to get attention from women. Milady is a woman who lives under a lot of names and masks. She is the main enemy of D’Artagnan, and when she dies, her hatred is passed on to her son, Mordaunt. But how do the protagonists make the story so special? Read our “The Three Musketeers” essay to find this out.

How does Duma’s develop main characters in “The Three Musketeers?” What makes the protagonist of story so special?

Literature is the special stories told by the author on the base of his natural flair and imagination. As a rule, the main events cannot exist without the heroes who reflect the main idea of any piece of literature. The characters are the ones who suit the plot, complement it, and possess the most important traits for the development of the story. Some of them even become a part of the world history of literature. Being cult heroes, they are famous all over the world never mind a country or race. Alexandr Duma’s historical romance “The Three Musketeers” is the epitome of such a work. The French author created the book which would be popular many more years thanks to its principal heroes. Although the plot is considered to be a little bit far-fetched, the images of d’Artanian and three musketeers, possessing all the traits that real knights should have, are professionally developed by Duma throughout the story.

To start with, “The Three Musketeers” is the story full of adventures and graphic scenes. The plot catches the attention of a reader and keeps in thrall from the very first page to the last one. Without any doubts, the story may sometimes seem too far-fetched, but the characters are so special and confident in their deeds and force that anyone takes the story as the truth. Four main characters, d’Artagnan, Athos, Partos, and Aramis, are at the forefront of the action in “The Three Musketeers.” The interesting fact is that the author used real people to create these images (Postolashe, Ionela). Although they are the tools for the author to develop the plot lines and he does not pay much attention to their peculiarities, the reader can easily distinguish the main sense and group them to good. The tagline of the book, “All for one, one for all” (Hutton, Clarissa et al. 140), reflects the images of the knights showing real friendship and devotion.

D’Artagnan is the main character of the story. He is eighteen years old boy who leaves home to find his fortune in Paris. D’Artagnan is shown as an ambitious, intelligent, brave, and crafty person who has a great desire to settle in the capital of France and become a musketeer. From the very beginning, Aleksandr Duma puts him in the whirlwind of different events, duels where the boy succeeds and achieves everything that he wants thanks to his virtues. He is ready to take part in any adventure and risk his life for the sake of a good cause. “Besides we are men, and after all, it is our business to risk our lives” (Hutton, Clarissa et al. 79). But at the same time, he has an impulsive temper because of his young ages and inexperience. Although he lives according to the code of honor, he has such negative qualities as selfishness or capacity to trick others. For example, to meet his love, d’Artagnan pretends to be another person. But in general, d’Artanian finds friends in three musketeers who have the similar spirit as he has. Together they overcome a lot of hurdles and ordeals to achieve their goals. So, through both positive and negative traits, the author created the eternal character who is close to everyone.

Athos, the leader of the three musketeers. Although he is older than others, the man has a lot in common with his friends. He is brave, courageous, intelligent, and has great abilities in swordsmanship. Athos is the epitome of rationalism and intellect. But his character has a lot of hidden sides, unclear for readers. For example, it is his strange state of melancholy the reasons of which are unknown. He does not talk a lot and prefers the company of himself rather than being in a crowd of people. “Athos liked everyone to exercise his own free-will. He never gave his advice before it was demanded and even then it must be demanded twice” (Hutton, Clarissa et al. 84). However, his devotion to friends, generosity, and sincerity is not questioned. He puts his honor higher than anything and can give his life for good deeds.

Porthos, the second member of the group of musketeers, is a tall man who is interested in income and enjoying life. He is well-built and beautiful. One of his main aims is to attract women with good looks and perfect behavior. The man is fond of fashion and follows the latest trends. Porthos adores beautiful and comfortable surroundings (Postolashe, Ionela). He likes banquets and appreciates good food. Porthos is talkative, with a great sense of humor. Besides, his image is reflected through such traits as the capacity to be comic. Although he is quite a naive person, honor is also the most important thing for him. Porthos is brave and devoted as other two musketeers. However, he is good in the art of fighting.

Aramis, the last member of the group of three musketeers, is not like other ones. He is a very handsome and gentle person. Being at first a man devoted to religion, Aramis lived in the monastery and wanted to become a priest. But he fell in love with a beautiful lady and was just obsessed with this love. With time, he decided to leave the priesthood and became a musketeer. That is why Alexandr Duma shows the man as a very romantic person. Porthos often argues about his acting like musketeers and says that any time he can get back to religion and fulfill his real purpose in life. The man’s life is full of mystery for the rest of musketeers. The mysterious woman who influenced Porthos a lot is in the shadow, but she is supposed to be Madame de Chevreuse (Postolashe, Ionela).

Describing three musketeers and the fourth one, d’Artagnan, Aleksandr Duma focuses on the main qualities that real knights have. He develops main characters as the parts of the single union. Complementing each other, they create a unique story full of adventures and other interesting events.

To sum up, the characters of any story are the key elements for making the plot interesting and a piece of literature itself remarkable. Developing the images of the heroes, an author creates a special world which leaves readers with million of different emotions. Aleksandr Duma in his most popular book “The three musketeers” imagined four main heroes who help to imbue the plot with meaning. The group of musketeers which consists of Athos, Porthos and Aramis later accepts d’Artanianas to their union. Athos is intelligent, quiet and melancholic. Porthos is the man of fashion and banquets. Aramis is a romantic person whose calling is connected with religion. Having different peculiarities and qualities, four friends have one common feature: devotion to friends, honor, and readiness to risk their lives for the sake of good deeds. These characters, according to Duma, show the formative features of knighthood.

P.S. Maybe somebody can write my essay for me professionally? – If you are catching yourself with such thoughts, you are at the right place. We are a professional writing service that can help you.