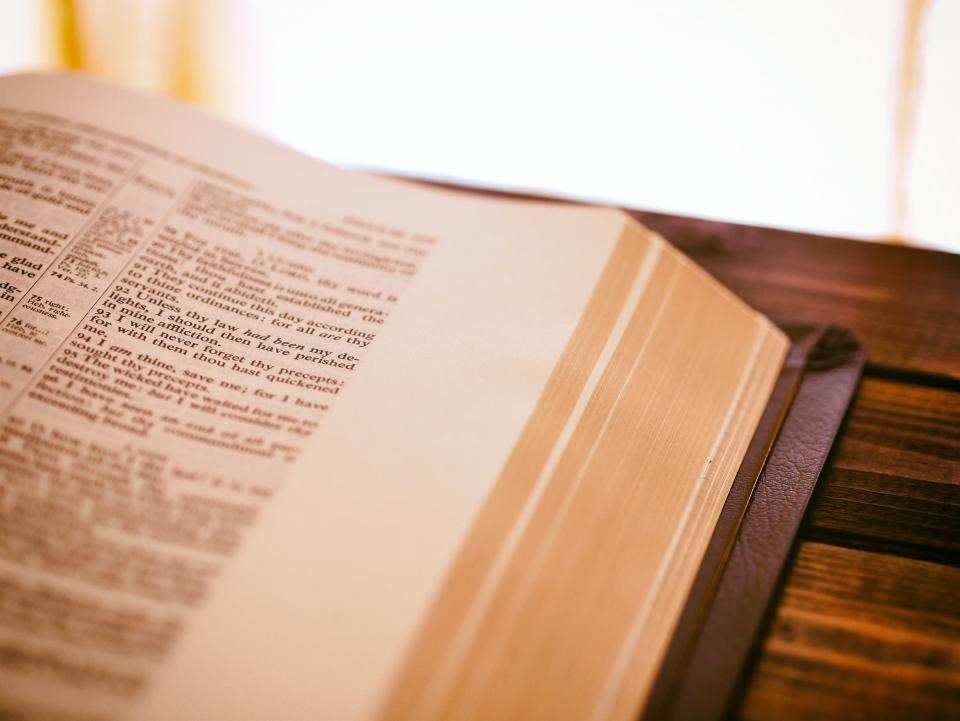 Family is the cradle of our personalities we carry along through life. This idea was cultivated and represented beautifully in one of the world’s most referred to novels by Markuz Zusak, ‘The Book Thief.’ In this ‘The Book Thief’ essay, we studied how novel presents the family as something that is not confined to one’s biological connections and place of living, instead embracing complex emotional and mental relations. Our ‘The Book Thief’ essay questions the common idea of family as a social entity, arguing that it has a highly spiritual nature.

How does the novel explore the idea of family? How is family defined at the beginning of the novel vs. the end?

One of the central themes presented in The Book Thief is love and family. The idea of a family is not just limited to being born to or cared for by someone. It encompasses love and concern that you feel towards someone. It is through Liesel, the protagonist, that the idea of a broken family during the era of Nazi Germany is explored. Newly orphaned, Liesel Meminger is sent to live with the Hubermanns. Her brother, Werner, her sole connection to her previous life cannot make it through the journey. The only souvenir left to her is The Grave Digger’s Handbook that she steals from her brother’s funeral.

It takes some time, but Liesel finally settles down with her foster parents. The support she gets from Hans Hubermann, her foster father who she calls Papa neutralizes whatever abuse and scolding she gets from Rosa Hubermann, her Mama. It is this book and the nightmare about her dead brother that helped her bond with Hans Hubermann who would read to her and play his accordion for her. He would comfort her when she woke up screaming from the nightmares and stay with her the whole night.

Not leaving: an act of trust and love, often deciphered by children (Zusak, M. 2005).

Rosa Hubermann, on the other hand, was a tough, harsh lady always abusing and scolding Liesel, but with the arrival of Max Vandenberg, was a Jew who sought refuge from the Nazi in Hubermann household, we see a different, motherly side of Rosa. Although Rosa was not as expressive as Hans, she also cared for her.

“After reading The Book Thief, I discovered that she called everyone that. Saukerl. Saumensch. Especially the people she loved” (Zusak, M. 2005).

The novel shows that being from a different class or society doesn’t mean you can’t still be family. Max Vandenburg quickly became an integral part of the German family although his existence under the roof threatened their own safety. Ilsa Hermann, the Mayor’s wife and the victim of Liesel’s book thieving endeavors, hailed from the elite class while the Hubermanns were dirt poor. Although not a word is spoken between the two, she develops as a motherly character in the later part of the book, understanding Liesel’s attachment to the books.

In contrast to her prior reluctance to adopt her foster parents, by the end of The Book Thief Liesel cannot imagine her life without them.

“Papa—the accordionist—and Himmel Street. One could not exist without the other, because for Liesel, both were home” (Zusak, M. 2005).

It is then, that her family is again torn apart by the bombing in Molching. We see her adopting a new family, going to live with the Hermanns. This is a manifestation of how the German families gained strength from each other and remained resilient in the face of Nazi attempt to recast German society in its own image (Vaizey, H. 2010).

This ‘The Book Thief’ essay was designed to serve you as an example of how a good exploratory essay should be written. Our inquisitive and historical fiction-savvy writers have delved deeply into the central theme of the novel deals with and generated an insightful account of how ‘The Book Thief’ addresses the ageless problems of family, love, compassion, and forgiveness. The ‘Book Thief’ essay questions we raised accentuate the topicality of this theme and demonstrate the relevance of this timeless historical novel. If you’re to develop an essay or paper on this novel, then this essay is the final destination of your searches!

The writers at WriteMyEssay online create thousands of essays and papers similar to this essay on ‘The Book Thief.’ They will write a paper on any topic for you! At WriteMyEssayOnline, we employ only expert writers with solid academic backgrounds in their respective disciplines. They are equipped to deliver excellent pieces of academic writing to our very customers, regardless of degree of complexity or the deadline provided.

P.S. I cannot write my essay, as it is too hard to do it. – We understand your pain. Writing is challenging, and that is why we are ready to help you with any type of paper. Reach out for our professional writing assistance and forget your worries.