In this post, you will find essay topics, “1984” topics specifically, and your paper will be interesting if you use them. You can use them for free for any purpose: choose one of the presented ideas for your paper, or base your own ideas off of them. The essay topics about “1984” presented here are divided into categories so that you can find a topic for a particular type of paper. 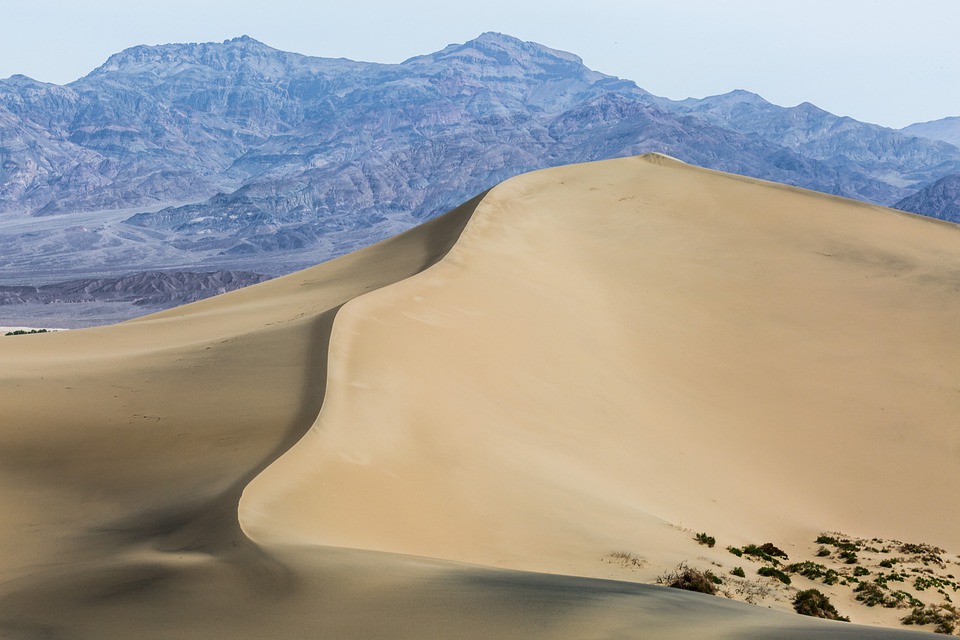 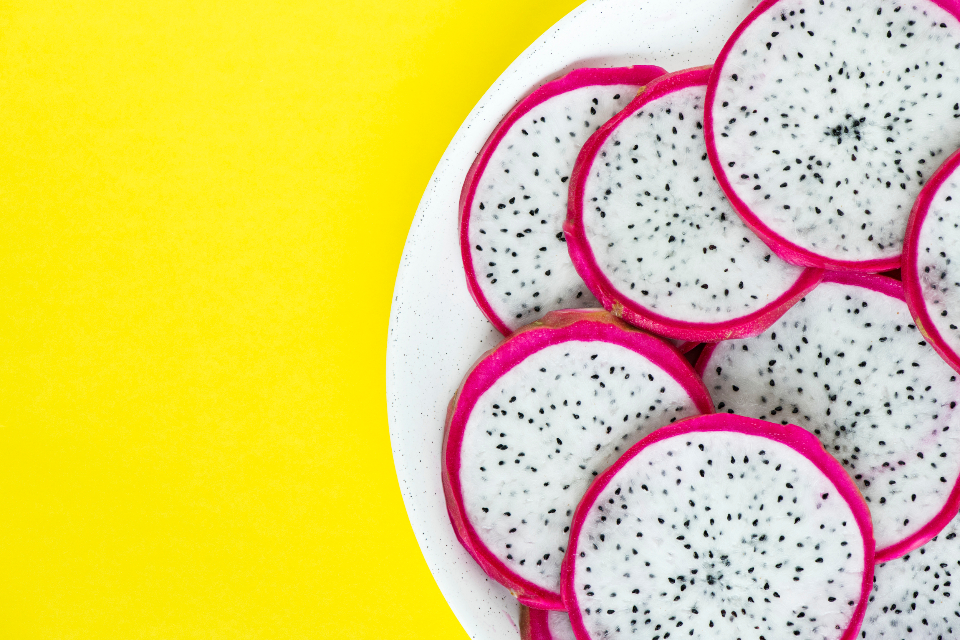 If you have chosen one of these topics, check out our guide on how to write an analysis essay in the proper sequence.

This novel and many of its phrases have long become a household name. And dystopian stories, written by a great many both before and after George Orwell, are valuable pieces of literature for society. It was “1984,” however, that became the fundamental work that, in its own way, most accurately recorded the horrors of state machine crimes perpetrated by frantic propaganda.
Orwell himself fought totalitarianism in word and deed long before the novel “1984.” Memories of the Spanish Civil War formed the basis of Orwell’s book “Homage to Catalonia.” In December 1936, George Orwell arrived in Spain, where a civil war had just erupted, to fight on the side of POUM.

POUM is the workers’ party of the Marxist association which opposed Stalinist influence and fought with the nationalists. Orwell spent about six months in Spain, until he was wounded by a German sniper. The shot landed in the writer’s neck and, according to his recollections, many later said that only lucky ones survive such a wound.

However, Orwell himself had a slightly different opinion, and believed that if he were actually lucky, he would have been able to avoid such an injury. In July 1937, the writer returned to Britain. After recovering in a sanatorium in the county of Kent, he began work on the story “Homage to Catalonia,” in which he described his experience in fighting totalitarianism.

Since the beginning of World War II, Orwell again tried to get to the front, but his health condition – in 1938, he was diagnosed with tuberculosis – prevented him from going through a medical commission. Nevertheless, he fought against the Nazis: for two years he had his own program at the BBC broadcasting department, in which he fought German propaganda.

In 1946, Orwell published an essay entitled “Why I Write,” in which he said that almost all his work is directly or indirectly created to disrupt totalitarianism. One of the most striking works of this kind is his “Animal Farm” dystopia: using one farm as an example – where pets overthrew and chased away their owner – the author described a way in which the ideas of revolution transition from universal equality to the emergence of an even harsher dictatorship.

Orwell worked on “Animal Farm” from November 1943 to December 1944, and did not hide the fact that his tale was a satire on the revolutionary events in Russia in 1917. Orwell wrote his parable in a language that was the most understandable and easy to translate, especially into Russian: he had the hope that readers of the country that gave him so much food for thought would also read his story.

In the process of working on the book, its name was changed several times. The first working title was “The Last Man in Europe.” At some point, Orwell decided to put the year described in the book in the title. At first it was set in 1980. Then Orwell changed it to 1982, and eventually chose 1984.

The publisher was not thrilled of such a desire and insisted that the author choose a title that would give readers at least some idea of what the book is about. But Orwell was adamant and defended his position. By the way, until today it remains not quite clear why the author chose the year 1984 as the time of the action of his novel. The most common version says that the year 1984 is the mirror of the year the book was written: Orwell finished his work on the novel in 1948.

It is believed that George Orwell had already worked on the main anti-totalitarian themes in his parable “Animal Farm,” and his subsequent novel “1984” had become only a more meaningful and detailed version of it. However, some researchers of the writer’s work suggest that “We,” a book by Russian writer Yevgeny Zamyatin, had a great influence on Orwell.

This dystopian novel is also devoted to the totalitarian state of the future and contains many parallels with the work of Orwell. The fact that Orwell was familiar with the work of Zamyatin is supported by the fact that in 1946, he was a reviewer of the English edition of the novel “We,” and Orwell’s own correspondence with the writer Gleb Struvel expressed great interest in this kind of literature.

Hopefully, our best “1984” essay topics will help you create an outstanding essay! We wish you more inspiration and good luck! If you have chosen a topic but don’t know what to do next, just ask, please, write my essay. One of our professional writers will write a quality essay for you at an affordable price!