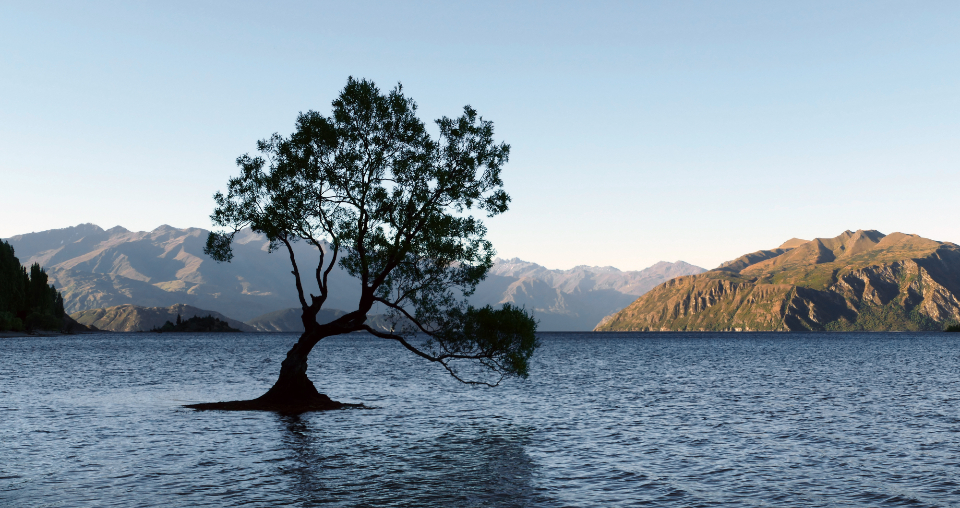 By reading through the following Madame Bovary essay you will get your own ideas for your paper. In Flaubert’s novel, few of the characters deserve sympathy. We are ambiguous even to Emma. And there are more unpleasant characters as Rodolphe and Leon, who betrayed her, without even coming to the funeral of the “beloved” woman. We write “beloved” in quotes, as Emma, who longed for it, never experienced this feeling in her life. Realizing this, she decides to end her life. Repulsive images of her beloved do not cause any positive emotions in the reader. This is especially true of the image of Rodolphe.

Rodolphe in the novel “Madame Bovary” is an antagonist. This secular fop, the dandy, the egoist is not capable of the deep real feeling that Emma expects from him. An affair with a married woman is another pleasant entertainment for him, which over time became burdensome and annoying. He deceives his mistress, promising Emma to run away with her, knowing in advance that there will be no escape. Read through the following Madame Bovary essay to learn more about other selfishness characters of the novel.

Selfishness is pervasive throughout the novel. Considering the selfish actions and desires of Emma, Rodolphe, Leon, and Charles, what seems to be the source of selfishness? Do men and women express selfish desires differently? How can selflessness be sometimes selfish?

The classical literature is the perfect source for pondering on essential troubles and challenges of a human soul. The majority of the classical texts is dedicated to problems of human choice and life, which have not lost their relevance until modern days. One of such outstanding works is a novel Madame Bovary by Gustave Flaubert, first published in 1856. Human relations and various emotional situations compose the central importance for the author as triggers for the plot development. Despite a significant number of various situations, emotions, and distresses experienced by protagonists, it is possible to define one central idea, which plays key importance in the lives of characters. Selfishness is the stumbling block to the plot development as an essential emotion, which controls souls of novel’s characters. Each of the characters had personal attitude, objectives, and principles, which either way were related to selfishness affected them differently. It is hard to deny that each character of Madame Bovary was deeply selfish, even trying to pretend selflessly. Every character from the novel had different points of a view and desires, but eventually, due to selfishness, which profoundly wracked their souls, they had had to make dreadful moral decisions, which resulted in the fatal final of the story.

The questions of the social justice and gender differences, which abundant in the literature of that remoted years, do not compose the central importance for the author in this particular novel. Madame Bovary is about interpersonal relations and challenges in people’s lives caused by emotions and uncontrolled desire of people to accomplish their the dirtiest and most intimate desires with the aim to refill the call of selfishness. The question of gender, which is more predetermined to selfishness and its expression, is not relevant in the context of this novel. Gustave Flaubert stepped from the contemporary lighting of gender roles in relations and social problems and made the accent on generalized and overarching desire to gain personal emotional satisfaction. There is no sense to say that selfishness is a pure man or woman feature, as, on the example of the novel’s characters, it is possible to understand that only personality and individual principles matter here. But at the same time, it is necessary to notice that the notion of selfishness is very wide, as it touches almost every aspect of human’s life. Each of the novel’s characters had various desires and plans, which made them behave selfishly, hiding their true motivation under a mask of weakness, ignorance, and false selflessness.

Discussing selfishness as the principal trigger for plot development, and motivation of characters, the first protagonist, who comes to mind, is Madame Bovary itself. Her the most apparent actions, which she committed as a definite expression of selfishness were continuous betrayals. Moreover, there is a number of other aspects, which let a reader conclude her selfish character. She was living in continual sadness. Flaubert said that she, being married,  always was searching for someone else. The author described her thoughts with the words “But if there [were] somewhere a being strong and beautiful, a valiant nature, full at once of exaltation and refinement, a poet’s heart in an angel’s form, a lyre with sounding chords ringing out elegiac epithalamia, why, perchance, should she not find him? Ah! How impossible!” (Flaubert, Chapter VI) She did not want to think about her husband and daughter. All the time she wanted to accomplish her ambitions raised from her romantic attitude towards reality. Her egotistic desire to wait for someone, who would make her life better made her ignorant of other people, especially her family.

She created an ideal image of her husband and did not want to see advantages of her present, living in the personal ivory tower. All her life principles caused her final action. She killed herself, as mentioned Paskow (334), from a purely selfish desire to be a victim. So to say, authors-contemporaries of Flaubert accentuated lives of their female characters regarding social injustice and gender segregation. Thus, Madame Bovary brings another message. The author said that “She wanted to die, but she also wanted to live in Paris.” (Flaubert, Chapter IX) All her principles and actions resulted in a suicide, which was not an escape for her, but only another way of her ignorance and selfishness display caused by excessive romanticism.

However, Madame Bovary is not a unique person who suffered from the sin of selfishness. Her desire to be romantic and to follow only personal desires shared her lovers Rudolphe and Leon. Both of them were in love with Madame, but this was a passion, which supported the lie and egoistic attitude towards other people. And eventually, it comes as no surprise that both of romantic stories ended with the complete breakdown and tragedy. Both characters, involved in romantic relations with Emma, were selfish by their essence. The authors noticed about Rudolph that “He had carefully avoided her out of the natural cowardice that characterizes the stronger sex.”(Flaubert, Chapter VIII) Both of lovers left Madame at the end when she had troubles and needed support. However, despite Madame, who stuck in her lies completely, her lovers made themselves. Their selfish attitude, which bounded both men with Madame, finally killed Emma but saved their own lives.

Another question, which arises from readings consists in a moral being of Madame’s husband. At the beginning of the story he apparently performed selfishly, but later he appeared to seem dedicated to her wife and even selflessness. But the matter here is that selflessness is not always an antonym to selfishness. Some people like to be deprived, like to suffer, or just want to ignore some evident facts, due to egoistic desire not to do anything. Charles was precisely one of those people. His attempts to ignore the actions and attitude of his wife towards their child and himself kept him in a zone of comfort, which did not let him lose Emma.

Moreover, Charles is too primitive even to imagine how his wife may be sick mentally or betray him. For him, it was easy to live in an ignorant world of literary life, where were no space for emotions and romanticism. Maybe it was not complete selfishness, which was hidden under his selflessness, it was rather the blindness, but anyway, it led the moral decay of his Emma and the tragical final of the story.

It is hard to deny that Madame Bovary is an outstanding work, which remains relevant and interesting even for modern readers. And the importance of this novel consists exactly in this internal problem, which composes the essence of the story. The selfishness and its consequences play a determinant role for characters of the novel. Egoism touched all of them. Some of them were affected by it and could find the rescue for themselves; and others got completely stuck in the quaggy of lies, selfishness, and ignorance, which finally killed them.