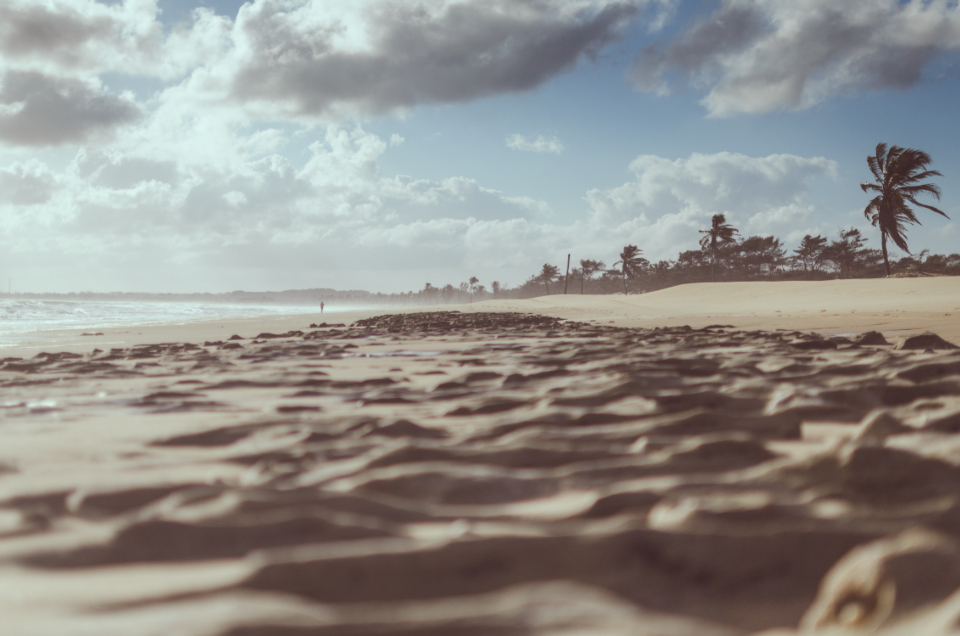 The following Robinson Crusoe essay contains the answer to the stated question. The composition of the novel “Robinson Crusoe” is an open structure of the chronicle and concentric type that forms the plot of the work in a self-narrative memoir form. This is basically a composition of direct time, however with a certain amount of retrospective, especially in the island part. A special feature of the novel is also the change of compositional techniques and forms of composition: from biography, adventure novel, memoirs, diary to a fictional manner.

Components of the structure of the work that are interspersed with the text and that increase its amusement are also: various inventories, registers, calculations; elements of the play; story in the story; deviations; prayer and edification. According to the genre, the novel about Robinson belongs to travel novels. However, the hero’s travels break off very early and are replaced by a monotonous life on an uninhabited island. The novel can be called adventure, but Robinson had almost no adventures for 25 years of life on the island. The main conflicts of the novel will be discussed in the following Robinson Crusoe essay.

What are the conflicts in Robinson Crusoe? What types of conflict (physical, moral, intellectual, or emotional) did you notice in this novel?

Indeed, Daniel Defoe’s novel Robinson Crusoe became a pioneering work of its time. It has revised the genre of novel, brought realism and attention to details, as well as the natural manner of narration. Moreover, Defoe also revealed the nature of the person and the multifaceted conflicts of the existence. Indeed, the novel is filled with several essential physical, emotional, and moral conflicts, which is a tremendous achievement for only one story. Thus, they illustrate the naturalistic confrontation between nature and man, the acute psychological drama of father and son, and most importantly, the struggle of man for his humaneness and survival.

The first conflict of the novel set the tone for the whole narrative. It is a conflict between Robinson and his father. There is a sense of guilt of the son, as father’s words about the recklessness of Robinson’s desire for adventure became prophetic. This conflict is expressed in the form of a theme of evil destiny, which pursued Robinson. The leitmotif of the pre-island part of the story is his words that ” it is a secret overruling decree, that hurries us on to be the instruments of our own destruction” (Defoe 33). Robinson regularly returns to this theme that appears to him as a form of God’s punishment.

Moreover, as Baines notes, there is the emotional conflict between “man’s sinful natural propensity, which leads him into one difficulty after another, and a watchful providence, which ultimately delivers man from himself” (61). Thus, according to the artistic will of the novel, Robinson occurrence on the uninhabited island is a pedagogical execution in order to realize the value of the house that he left.  In his new living conditions, the house arrangement in the middle of natural homelessness became the only means of survival. Moreover, the majority of significant oppositions of the novel come along with this disagreement between father and son, including the contrast of land and sea, home and road, security and uncertainty, a measured life and adventure. This pleiad of disputes develops in Robinson throughout the novel against the backdrop of the first moral conflict of disobedience and obedient repentance.

Further, the second conflict is, on the one hand, the confrontation between man and nature, and on the other, the clash of untouched nature and civilization. These conflicts are mostly physical. After the shipwreck, the protagonist founds himself on the uninhabited island, so he is alone with the wild environment in its original form. In the beginning, it becomes an opponent of Robinson because the hero’s survival as a biological organism is at stake. Storm, hurricane, scorching sun, hunger, wild flora and fauna exist on their unique rules. Therefore, the hero has to accept the conditions of the game to survive, not being able to change them. During the first years, Robinson hates his place of residence, curses the island and calls it “The Island of Despair” (Defoe 110). However, after building a boat and almost dying in the boundless ocean spaces, Robinson perceives his condition in a completely different way. Now, he looks at the hills and valleys with fervent tenderness, as they are the source of food and security (Defoe 160). Therefore, the hero reconciles with the role of a little man in the hands of nature. On the other hand, nature becomes a wise teacher for Robinson and a guide for revealing the capabilities and abilities of a person.
Furthermore, another important aspect of the conflict is a clash of nature and civilization. It is reflected in the following comment:

I believe it was the first gun that had been fired there since the creation of the world. I had no sooner fired, than from all parts of the wood there arose an innumerable number of fowls, of many sorts, making a confused screaming and crying, and every one according to his usual note, but not one of them of any kind that I knew (Defoe 83).

Here, the sounds of nature and civilization collide as mutually unfamiliar and alien. The primordial nature of the world, previously never disturbed by any artificial intervention, meets with a person, which on the contrary is departed from its primary and natural state. One of the key scenes of the novel, which puts the hero and the reader on the border of nature and civilization, is a description of the things brought by Robinson to the island after the wreck of the ship. It puts the reader in an exciting survey of what might be useful here on the island. At the same time, the condition of the uninhabited island allows separating the useful from useless. For example, Robinson speaks of a box with carpenter’s tools as a more precious finding than gold (Defoe 79). Nevertheless, the naturalization of the human condition and the sad prospect of death or savagery, which is the loss of all human qualities, makes the hero build a house that represents the island of civilization on an island of nature.

Thus, another internal conflict of the novel is the moral choice of Robinson, namely, to remain a human and to struggle with misfortune, or turn into a savage and perish. The hero resolves this conflict in favor of the first option. Daily work helps the hero not to fall into despair, and the preservation of human habits preserves his social identity. The protagonist reveals a significant finding. Namely, now his survival and destiny depended on him more than when he was a part of society. Robinson can build a life from the very beginning, to become its master, which is something opposite to the image of man as a toy in the hands of fate or social principles. Therefore, here comes the topic of the importance of human labor and will. After all, it is evident that the production of bread, animal farming, the construction of specific mechanisms, and constant loneliness require a lot of efforts, not just physical, but also intellectual and emotional struggle. All in all, Robinson manages to win this battle and resolve the last inner conflict of the novel.

To sum up, there are several major conflicts in the novel. They include the disagreement between the father and son, which culminates in the shipwreck. Then, there is a conflict between the person and nature, where the latter one is victorious and forces the men to recognize its superiority as well as the uselessness of social things and principles. However, even though Robinson accepted his fate, he won the internal intellectual and emotional conflict to preserve his human and moral qualities on the one hand, and adapt to nature, on the other. Thus, the image of a man in the novel is dual. It is a toy of the forces of nature, but on the contrary, it is the opposite, “the self-made man,” who managed to survive in the physical, intellectual, and emotional struggle against nature. At the same time, the significant reconsideration of life values occurred, because Robinson realized the importance of the native home, safety, and moral lesson of his father.

P.S. Dear potential customer, you can be sure that we are ready to resolve any difficulty you might face with your writing tasks. Once we receive your write my essay request, we will figure out how to assist you the best possible way.