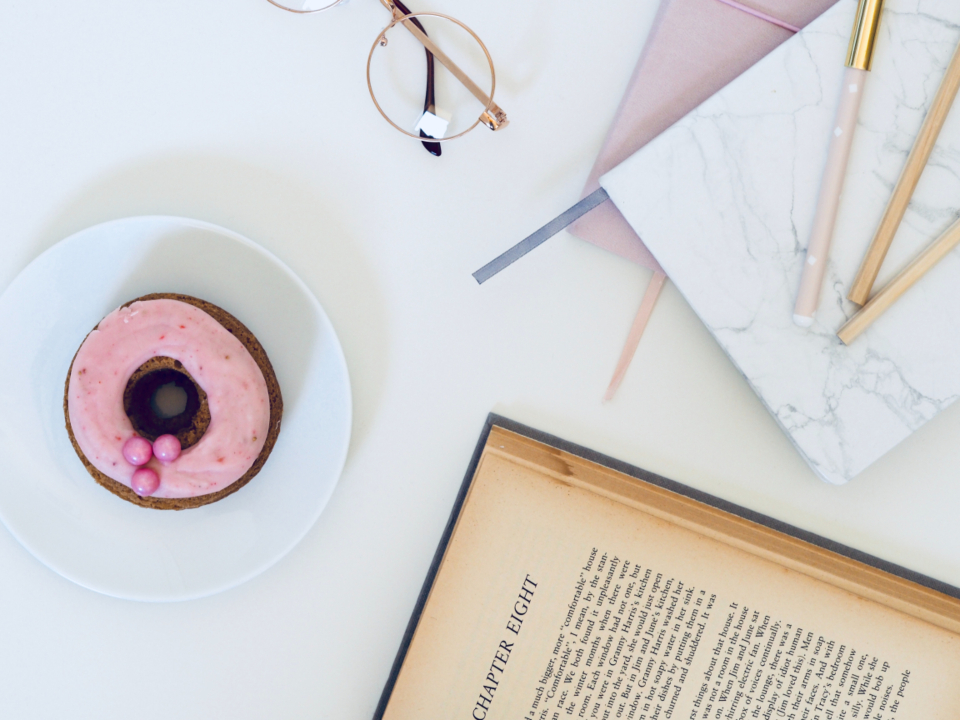 We have published this Invisible Man essay in order to help students get ideas for their own papers. In his novel, Ellison shows a whole palette of techniques and styles – all three parts are written in different ways. The change of styles reflects the changes taking place with the hero, both external and internal. The hero gradually begins to realize that all efforts to realize oneself in the public arena doom him to the position of invisibility: the real “I”, the deep human essence remains unclaimed, “invisible” to others. In order to understand this, the character must cognize himself, to separate his personality from things that society imposes on him.

Stages of this “way to himself” are marked by the appearance folklore images in the novel. To come to himself, the Invisible man had to go a long way, consisting of losses, disappointments, and discoveries. For Ellison work on the novel also became a real odyssey, which lasted for long seven years. After the release of “Invisible Man” Ellison remained true to himself: he never became a prolific author and still wrote a little, preferring small forms. If you want to know how racism influences the narrator’s search for identity, check out our Invisible Man essay.

In Ralph Ellison’s Invisible Man, how does racism influence the narrator’s search for identity?

The abolition of slavery in the United States, which would take place in 1865, is one of the most significant events in the American history. Still, the social phenomenon of racism remained being deeply integrated into the American industrial society in the twentieth century. In this regard, the issue of race was one of the most popular themes in American literature of that time. It is also addressed in the novel Invisible Man by Ralph Ellison. Through the retrospective narration of a young black man from the low-income family, the truth about struggles, which have been faced in his search for identity as well as the influence of racism on it, is revealed.

The opening scene of the protagonist, sitting in a basement but the light apartment, is essential. The reader meets the mature man with the profound style of narration who is sharing his experience. The main character of this “education” novel defines himself as socially invisible (Early 68). He claims that he was forced to become so by people who saw him as “everything and anything except me” (Ellison 1). For this reason, becoming invisible was the only way for him as African American to embrace own identity.

At the beginning of his transition from adolescence to adulthood, the protagonist had a strong desire to find his place in the world. He started his walk in the path of life as a kind, pure and sincere person with the idea that identity might only be obtained in terms of the particular group of people. At that time, he did not realize that other people could lie, be angry, and betray. The character believed that submission and humility are the keys to success for black Americans in the society. However, the high expectation of it only led to struggles and failures.

Being simple-hearted and kind, the protagonist fought for the right to obtain the stable position among white Americans. However, all the attempts to be accepted led to the significant and constant failures. The narrator was ready for the obstacles as he thought that thorns were prepared for him on ways to success; however, the absence of humanity in other people was shocking and devastating for a young man with a big heart. At the school graduation evening, he would have to pronounce his inspirational speech, which helped him to acquire a scholarship for studying in Negro college earlier, with the mouth full of blood. The wealthy citizens did not care about the message of the speech but only wanted the show of black men fighting in a boxing ring and then receiving payment from an electrified rug for it. The character never succeeded in completing his education. After all, he rejected the idea in his mind that he could ever be accepted and left the college, being disillusioned, betrayed, and searching for brand new senses in his life.

Realizing that conformism is unacceptable for him, the main character turns to rebellion. Although he was solid that there was no place for him in the society, a revolutionary organization called the Brotherhood made him change his mind. Being a self-defined orator and having an aspiration for leadership, the narrator becomes an activist, calling for fighting the struggles and the inequality. However, when one of the members gets killed by the police, the narrator realizes that the behavior of other member is nothing but hypocritical. He saw the huge issues in the death of a black man; however, other members were worried about the prestige of the Brotherhood (Ellison 469). The fact that he saw that nobody care about anything, the protagonist gave up his attempts to achieve success in any sphere and decided not to serve other people anymore.

Escaping from the police, the narrator falls through the hatch in the cave and decides to stay there. He chooses his way out from the society in which he does not fit — to become invisible. He determined several principles for his life: Those were alienation, loneliness, and inactivity. On the other hand, they provided him with genuine freedom from struggles and pressure caused by social stereotypes and indifference of others. However, the protagonist realizes that his experience of racism, inequality, injustice, and absurdity shaped his personality and assisted in finding his own identity. At some point, he re-interpreted his life, destiny, and his place in it. He understood that he confused social identity and self-identity, and it was one of the biggest mistakes to make. Nevertheless, it was the key discovery which led him to himself.

The idea of the protagonist escaping to the hole but not from it is fundamental. Outside of it, he tried to understand himself by understanding the world. However, it the hole, he realized that he could only guess the world once he found himself (Early 69). The character says that “images of past humiliations flickered through my head, and I saw that they were more than separate experience” (Ellison 507). Thus, he learns the life from his own experience.

Invisible Man’s underground hole is filled with light. The author uses light as a symbol of truth (Ellison 7). Moreover, the narrator himself claims that light is what gives him a form (Ellison 6-7). Even though he is invisible, the character is not formless. He realized his essence. As follows, he obtained the form. Light provides the basement with the form as. It is the reason why the narrator is telling his story from the basement instead of some public place: The world outside, which is driven by the idea of white supremacy, lacks the light due to racial discrimination which exists. The nature of society lacks the light due to existing racial perception and prejudices. In light which filled his basement, Invisible Man may see his dignity. Moreover, it was needed for him so he could see what he was. As a self-identified person, the character may leave the hole in order to obtain his place within society. At this time, however, nobody will dictate him what he has to be.

As the nameless man tells the story of his life as an invisible person, it is possible for the reader to view the experience which has been shaped in terms of racial discrimination in its terrible forms. Despite the numerous limitations, which have been placed for the nameless hero by the society poisoned by the ideology of slavery, the protagonist did recognize his identity. Therefore, race, regional origin, and class position served not as barriers but rather driving force for the narrator on his path of negation to knowing his true self.

If you need to write an essay on Invisible Man, read through these “Invisible Man” topics to get the best idea.