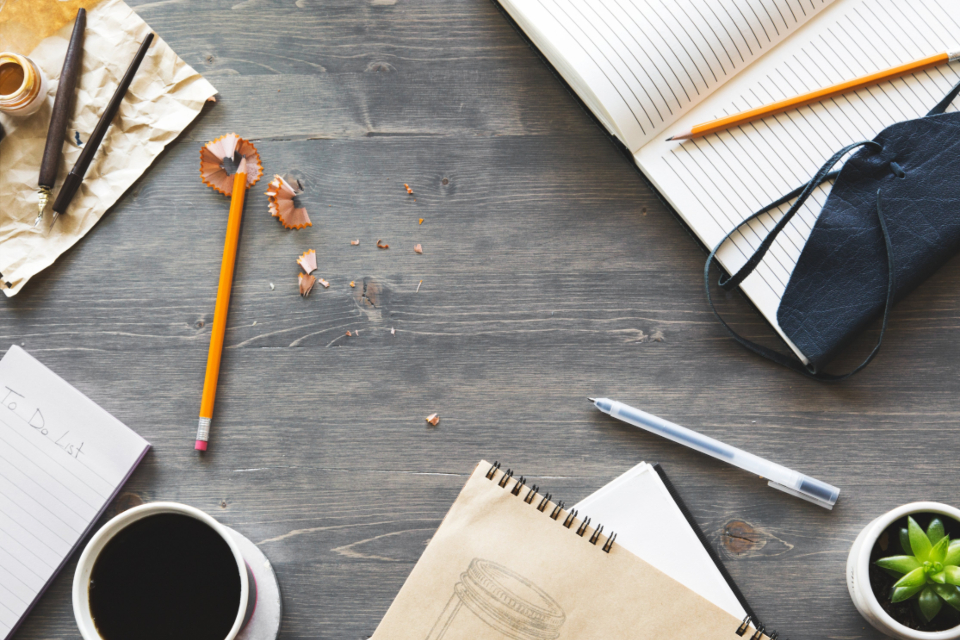 Spend a few time by reading The Glass Menagerie essay presented below and you will see how a literature essay should be written. This is a transparent and romantic play. In the author’s foreword, T. Williams called this play a play-memory: “Thin fragile material of hers certainly presupposes an intelligent direction and the creation of an appropriate atmosphere.” The play is built on nuances, hints, which is created by a special design, using the screen, music and lighting.

The plot of the play is uncomplicated. This is an episode from the life of an ordinary American family: we see an unsuccessful attempt of the mother to find the groom for a daughter. A family of three people lives in a modest home in St. Louis. The time of action is the 1930s. Events are lined up as a chain of memories of Tom, the narrator. Mother suffers from the fact that Laura limps since childhood and wears a prosthesis. The father left the family long ago, but his photo, hanging in a prominent place, allows you to judge him as a very impressive man. Read through The Glass Menagerie essay to fin more about the symbolism in the play.

Today, Tennessee Williams considered as one of the most famous and influential American playwrights of the twentieth century. He also wrote essays, poetry, novels, and memoirs. There are many films based on his works. Also, variations of his plays took place in the various theatres around the world. His first successful play which made him noticed in the literature world and brought wider recognition is “Glass Menagerie.” This play occupied a special place within other plays of that time because the author proclaimed it as “memory play.” In many aspects, it is autobiographical work in which author reflects about his past and family. In the play Williams uses a lot of experimental methods to reveal and underline the main themes and ideas. “Glass Menagerie” also illustrates the life of the early twentieth century in America and represents author’s critique on society. Williams specific charm of the play was achieved by author’s usage of various symbolic images. Author’s usage a memory as the main concept for the play shows its uniqueness and progressive approach.

The play “Glass Menagerie” was written in 1944. However, events in the play take place in the thirties of the twentieth century. This period was special for America. The economic recovery was taking place in the United States after the First World War. It was an era of jazz and loud parties. Bootlegging flourished during these years, which was a reciprocal effect of the prohibition of alcohol. After prohibition, there was a lot more alcohol on the streets. Moreover, alcohol was cheaper. Francis Scott Fitzgerald made such image of America and criticism of such society in his celebrated novel “Great Gatsby.” Sometimes the themes of these two works are crossed: the critique of the society of those years, the image of the American Dream and deep symbolism. Still, Tennessee Williams showed a completely different image of America. In the thirties, the USA experienced economic collapse. The business failed, and many people did not have work. It is an image of depression, amount, regret, illusory, and escape from reality.

The characters in this play are the Wingfield family (Amanda, Tom, and Laura). Later in the play appears Jim O’Connor (a gentleman caller). Also, the narrator mentioned about Mr. Wingfield. He left the family. The performance of the play happens only in one place, namely in the Wingfield’s apartment. From the very beginning, the author describes in detail the state of the buildings and the apartment, as well as all the important items that are there. At the beginning of the play, the author immediately states that “the play is memory. Being a memory play, it is dimly lit, it is sentimental, it is not realistic” (Williams). Today, this type of play, as well as this method are widespread. Nevertheless, it is Tennessee Williams who introduced the term memory play. Thanks to this technique, the author reveals to us a world of memory through the prism of one hero. This world of memory is a phantasmagoria, an imaginary part of life. Glass Menagerie “is a projection of the conscious mind; and, unlike the traditional drama-of-action, it is concerned only with that action that is understood and retained in the mind of the protagonist” (Nolan 74). At the same time, this play is reflections and memories of the author over his past. He describes the period of his life and at the same time, with the help of symbolic images, reveals the problems of American depression. Also, he discloses personal drama of the characters.

The author places a great emphasis on symbolic images. They are crucial for a complete understanding of the play. From the very beginning, Tom says that he is a symbol too. This is the image of his very own, only from his past. Tom describes the character himself as “the long-delayed, but always expect something that we live for” (Williams). This fact can also be called the peculiarity of a memorable play since every person in the past is a symbol of a certain period in life. Tom must support the family because of the father’s escape, and that is why he feels locked up. Tom wants to escape from reality into adventures. He goes to the movies to find adventures there. This element can also be called symbolic because adventure in movies is an illusion, only a reflection of reality or fictional world. Tom is a tragic character not only because he is locked in with his mother and sister, but because he repeats the fate of his father. Another symbol foreshadowing ending of the play. It is a fire-escape. “A fire-escape, a structure whose name is a touch of accidental poetic truth” reveals Tom’s intentions to escape, and also symbolize the place on edge between harsh reality and his traction to adventures (Williams). Such combination of symbols shows the illusion of American Dream.

Amanda Wingfield is a symbolic image of lost opportunities, youth, and well-being that has passed. Amanda also lives in a terrible reality. She clings to the illusion, the illusion in her memory, her youth. Amanda is an image of the Southern belle. This woman came out of a wealthy family, and she still had the habits of the past, her pride. This image supports clothes which she wears. They are the relic of the past for which she is still clinging. The most significant from the point of symbolism is Laura’s character. Laura is very shy, quiet, and like everyone else trying to escape from reality. Also, she is the hope for this family. “In Williams’ preliminary description of the characters, he says that the distance between Laura and reality increases” until she looks like a piece of her glass collection, too exquisitely fragile to move from the shelf “(Bernard 15). Amanda and Tom want a better life for Laura. Amanda firstly tries to help and find her a husband. Then sends her to a business school. Still, Laura fled from the school to the park. Park is also an escaping place.

The Glass Menagerie is Laura’s collection of glass animal figures which is the essence of her imaginary world. “Laura and her glass figures represent the spirit, while her brother Tom, who abandons her and becomes a sailor, represents flesh” (Barnard 9). This spirit combined with hopes and dreams shows the fragility of Laura’s personality. The glass unicorn symbolizes specifically Laura because unicorn differs from other horses. Her hopes and dreams crushed when Jim broked the horn and the unicorn became normal horse.

In conclusion, William Tennessee one of the finest playwrights of the twentieth century. “The Glass Menagerie” is the play which made him famous and successful. The author calls this work the memory play because the whole play is a memory of the protagonist. It is poetic and imaginary world. The symbolic images play the major role in this play because they represent the poetic and deep themes of social reality and personal dramas. Characters, things, and scenes are symbols in this play. The main symbolical images are Tom, Amanda and Laura Wingfield’s, the fire-escape, the Glass Menagerie and Glass Unicorn. They sometimes create beautiful, sometimes sad pictures of the drama.