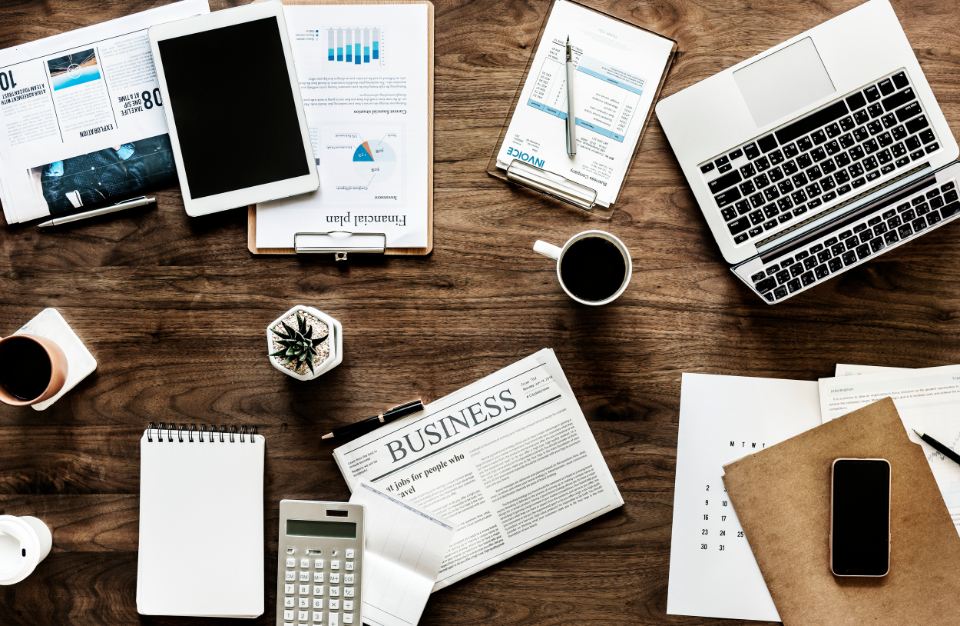 Check out our “Bleak House” essay, which discusses the novel in detail. Noticing that the romantic plot of the novel is an illusion, it does not have much artistic significance. At first glance it may seem that the “Bleak House” is satire. When satire does not have great aesthetic value, it does not reach the goal, no matter how this goal deserves it. On the other hand, when satire is permeated with artistic talent, its purpose does not matter much and eventually fades away, while the sparkling satire remains a work of art.

This is one of the most striking themes of the novel – children, their worries, insecurity, their humble pleasures – and the joy they deliver, but mostly their adversities. Form (structure and style) = content; why and how = what. The first thing we notice in the style of Dickens is extremely emotional imagery, and his art is to excite an emotional response, to connect humorous and sad situations. But how did he do this? You can find out the answer in our “Bleak House” essay.

“Bleak House” is a comedy or tragedy? What literary devices has the author used to connect humorous and sad situations?

Charles Dickens was a writer who always considered the life of ordinary people to be the leading theme in his novels. The point is that “Bleak House” as well represents the human failings and sins, but at the same time it contains the characters full of values and morality. It is difficult to state the genre of the work completely because the talented author managed to comprise there both humorous and dramatic situations. “Bleak House” is a story in the center of which is the fairness in the judicial system, the lack of its legacy and importance of the immediate reformations. Dickens’ satire and the vast range of stylistic devices allow viewing the main issues from another angle, broader and more critical.

The first point to make is to state that the novel contains the dramatic events of the Victorian era and social life, but they are still, penetrated with the humorous spirit that keeps the heroes positive about the changes. To be more precise, if other works of Dickens were the hazardous comedies, this one dwells more upon the tragedy of the human existence in that time standards and norms. But among those manipulations, lie and discrimination, there are family relationships which evoke the warm feelings and smile. Namely, the author describes the Bagnets where the wife is all at work while the husband is just pretending to have his own opinion. It looks funny to observe their simple life since they are poor but at the same time one of the richest in the novel, they respect each other, support and love despite everything. They represent the author’s idea of resisting the “system” which acts in a way beneficial only for the lawyers, but not the average citizens.

What should be said is that even containing the humorous passages, they seem to be slightly ironical and foolish. In other words, one of the characters, Mrs. Jellyby has a somewhat stupid idea about helping the African people in one of the local African areas. She is the entire philanthropist who ultimately believes in the peace and goodness but does not realize how imperialistic and unserious her project. “…to have from a hundred and fifty to two hundred healthy families cultivating coffee and educating the natives of Borrioboola-Gha(Dickens). Notably, Mrs. Jellyby does not want to understand that her actions can not ease the situation and she is not capable of any change. The reader may laugh but at the same time feel pity for the girl and her family who needs her for real. The author uses the satire here to emphasize how blind people are to the existing problems while trying to turn their illusions into the reality. Namely, her husband works his best to overcome the family bankruptcy, and her children lack the mother’s warmth and attention.

Apart from the humorous passages which still have a feeling of horror, the novel is mostly about the social destruction, fall, and egotism. To be specific, nature and weather are those characters who transmit the general atmosphere of society’s illness, decay, and even death. One of the most significant literary devices is the depiction of fog as a symbol of judicial fall for corruption. “…as much mud in the streets, as if the waters had but newly retired from the face of the earth”(Dickens 1). In this scene, the author portrays the dirty city, where people should fight for life and equal position. The description seems to be the artistic tool of allusion to the Bible. The flood on the streets associates both with the beginning of the world and its end. All in all, the image is preferably strong what contributes to the reader’s interest and involvement. The fog is everywhere since the Court of Chancery controls the situation, keeps people under their rules and decisions.

Another stylistic device worthy of attention is the parody on the Court of Chancery. Krook’s Rag is an ironical presentation of the court, where many documents and unnecessary papers are contained. The irony stood in the end when everybody was dreaming about the court to be burnt, observes Krook’s Rag being on fire. In this case, the reader can make a logical conclusion the author hides in the plot, namely that the corruption may only be eradicated by itself.

As it was mentioned above, the main line is the case in the court connected to Miss Flite who waits for the decision as the most important in her life. The court case is symbolically compared to the Day of Judgement when according to the Bible all people will be judged. Miss Flite is one of those who considers the judicial system as one of the essential aspects of her life. She is so scared of the final decision that believes it may influence her life and the life of her family. What should be mentioned is another strange habit of Miss Flite. She kept the birds in the cage and gave all of them the symbolical names. All of the birds are named as Hope, Joy, Youth, Peace, Rest, Life, Dust, Ashes, Waste, Want, Ruin, Despair, Madness, Death. To be more precise, they are all the main people’s qualities, both bad and good. “Draw people on, my dear. Draw peace out of them, Sense out of them. Good looks out of them. Good qualities out of them”(Dickens 378). Miss Flite keeps them together because in reality there are no purely moral or immoral individuals, they are always a combination. What is interesting, the symbols are planned to be free on the Day of Judgement in such a way cleaning the world. On the whole, the symbols are so profound that they are not understood from the first glance. What is more, to realize them entirely, one has to recognize the allusions, especially to the Bible.

Furthermore, Charles Dickens turns out to use the elaborated language which also sometimes surprises. Mainly, people of the Victorian age know a lot about the manners, their speech, and the appropriate dress code. Still, their noble statuses do not save them from the influence of the “system” which wins anyway. One of the critical author’s techniques lies in the type of narration that differs from those in Dickens’ previous works. Mainly, he provides the double narration when one of the narrators is the character, and another is the omniscient one. It contributes to the dubious perception of the events, but still, allows to view the issues differently, joining the most suitable one.

To sum up, Charles Dickens succeeded in creating the life story in which it is not clearly comprehensible whether to laugh or to cry. “Bleak House” opens the door to the new literature, that does not possess any barriers and the aim of which is to present the society as it is, without any ornamentation.

If you have writing problems from time to time, feel free to contact WriteMyEssayOnline. Place an order with your requirements and set the deadline – it is the only step you need to get a high-quality paper for you!