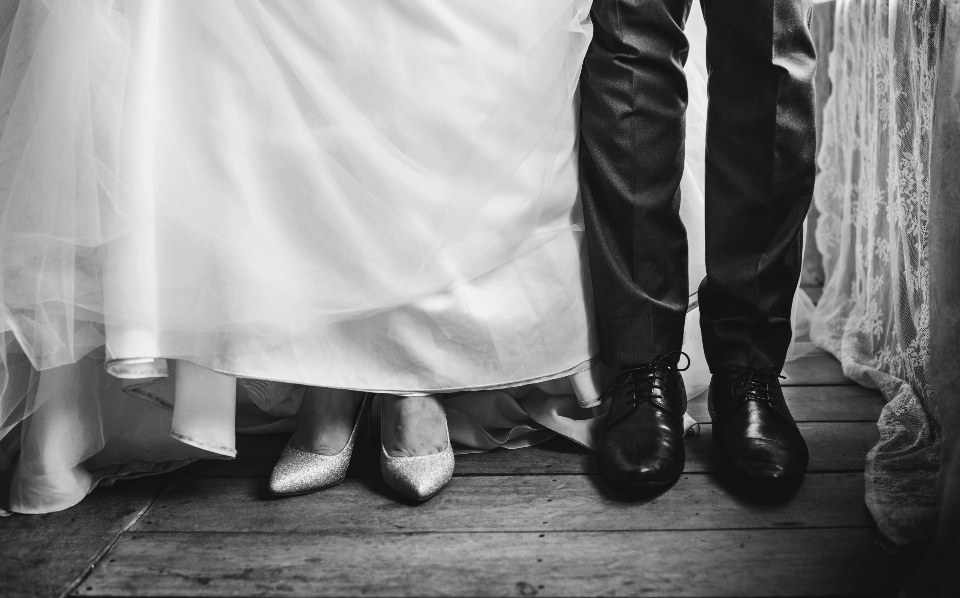 The following “Canterbury Tales” essay talks about the collection of poetic short stories that were inspired by the spirit of the Renaissance zest for life. The earthly life acts in it as the supreme good of humanity. However, Chaucer pays tribute to the religious views of the Middle Ages. Chaucer’s “Canterbury Tales” is an extremely important source for investigating the ethics of family relations in different segments of society in medieval Britain.

They reflect the combination of life practice, ideal representations and personal characteristics of the author. Using the legacy of French literature, especially the Fably, Chaucer, in interpreting the theme of love, does not coincide with his sources. In most cases, love is presented in “Canterbury Tales” in a more socially significant sense, the interpretation of family relations acquires social acuity. Still, Chaucer tries to find the deep roots of the problems he posed. The study of traditional family structures in different social segments is an opportunity, indirectly, through the moral and ethical attitudes of each group, to understand the specificity of their corporate and individual perceptions. To know what are these perceptions, check out our “Canterbury Tales” essay.

How J. Chaucer has depicted marriage, love and family in “Canterbury Tales”?

“The Canterbury Tales” written by Geoffrey Chaucer in the middle of the 14th century describes the historical and cultural peculiarities of that time. This collection of poetic novels tells about the basic values of life of people of that era, including life, love, marriage, happiness, and unhappiness. Besides, they reflect the combination of life practice, ideal representations, and personal characteristics of the author. Views on the institution of marriage and in general on the relationship of the sexes underwent significant changes in the middle of the century, and this aspect is also affected by the author in his stories. Therefore, Chaucer’s “The Canterbury Tales” are a unique historical and fictional source for the study of the ethics of family relations in different strata of society in medieval Britain, as well as concepts such as love and marriage.

In “The Canterbury Tales,” the author presents the view on the relationship between a man and a woman that has begun to form in the 14th century, and therefore an entirely new perception of the feeling of love. Love is described by Chaucer and as a mere carnal attraction. In some cases, it is usually associated with cheating, as in the stories of the Miller, and in others with a crime, as in the story of the Physician. Also, as, for example, in the history of the Knight, love is described as an all-consuming passion. On the other hand, love gives a trial to human nobility. For example, in the story of the Franklin about a faithful wife, a girl chooses death by dishonor. The same thing happens in the story of the Physician when virtuous Virginia decides to die, but not to become the prey of the voluptuous wretch Appianus and Claudius’s assistant (Chaucer 386). In both cases, the theme of the connection between love and suffering, which goes through other moral stories, is touched upon as well. Typical for most tales is the belief that the external beauty of a woman is equal to her inner beauty, and therefore morality. Nevertheless, in the story of the Wife of Bath, the problem of the connection of beauty and betrayal of the wife is touched. She sets out her views on marriage life telling how she treated her husbands, thereby discarding the then religious and moral doctrine of a medieval British family (Kittredge 446). However, Chaucer indirectly condemns the behavior of this heroine, saying that now she is deaf, ugly, and it is unlikely that there is something good for her in the future, and that expresses the overall author’s desire for justice, for moralizing.

Exploring the perceptions of marriage in the tales of Chaucer, it is possible to find explicit parallels between stories and characters with historical materials. However, the most interesting is the vision of the problem for family-marriage relations by the author himself. Chaucer managed to reflect the central tendencies of family-marriage ties of Britain in the middle of the 14th century. For example, from this work, it becomes evident at what age girls could marry. Thus, in the story of the Wife of Bath, she says that she was married the first time at the age of twelve (Chaucer 262). Among the leading themes, there are ridiculing the simpleton of a man, condemning the vices of a dissolute woman, prejudice to marriage, as well as the traditional view on marriage, where the images of women and men had attributed characteristics initially. It is worthwhile to understand that in the Middle Ages, marriage was seen more as an economically and positively profitable union for a man, in which the woman was perceived as an appendage in addition to land and other commodities (Aers). However, Chaucer deliberately opposes a man to a woman in marriage, and in favor of the last one. Thus, in the tale of Miller, a vast part of the narrative is dedicated to the praise of a woman as wife and mistress of the house. So, in “The Canterbury Tales,” there is variability in perception of marital relations. On the one hand, marriage is a sin, but on the other hand, it is perceived as salvation. Sometimes the relationships are subjected to caustic criticism, and in other cases, love, tenderness, and fidelity between a man and a woman are glorified.

As for the family, in his tales, the author gives the central place to the urban family since in medieval society it was one of the leading groups determining the status of a person, the form of the behavior, and the system of personal relationships. As in the case of marriage, Chaucer’s concept of the family and the relations in it is ambiguous. For example, in the already mentioned story of the Wife of Bath, the female character had five husbands and several lovers, but she does not refer to this fact as something essential or tragic but expresses readiness to marry for the sixth time (Aers). Thus, she is an example of a person who does not attach importance to family values and represents the side that ridicules them in the tales. In contrast to the story of the Wife of Bath, the tale of the Franklin describes marital infidelity or any other violation of the marriage vow as a sin and praises self-sacrifice in the name of love and family. Furthermore, Franklin himself is portrayed as a pious man who, for personal and family reasons, condemns neglect of marriage and seeks to raise his son as a gentleman, like he is (Kittredge 461). However, in “The Canterbury Tales,” the love story does not always end happily, not so much because of the circumstances, but because love can be immoral. Overall, the work allows expanding the notion of family members in medieval Britain, giving the opportunity to see their differences and the variability of relationships, behavior, and perceptions. In Chaucer’s tales, family values are considered in the whole complex, and therefore all his work can be characterized as having a social character.

As can be seen, “The Canterbury Tales” is a fictional literary source, in which historical elements allows to fully imagine the concepts of marriage, love, and family in the context of the medieval period. The author managed to describe in some tales some, sometimes contradictory tendencies in assessing the marriage peculiar to Britain in the 14th century. Some characters and storytellers in this work, depending on the plot, either honor family values, praise love and mutual marriage relationships between a man and a woman or, on the contrary, ridicule and neglect them in every way. Nevertheless, in the description of the characters or authors cues, Chaucer indirectly expresses his opinion about the validity and morality of these values.

Chaucer, Geoffrey. The Text Of The Canterbury Tales. Chicago, Univ. Of Chicago Pr., 1967.

Based on the samples that you can find on our site, you can come to a conclusion that our writers can deal with any topic. Forget about your writing problems – our writer will solve them and write an essay for you!