Reading many scholarly researches on this topic, students can increase their knowledge to state their position in controversial discussions. The following work is one of such abortion essay examples where the author argues toward the possibility for any woman to have a choice in this act. There are many moral and ethical principles in various cultures that forbid abortion; still, women can be responsible for this decision, not someone else. 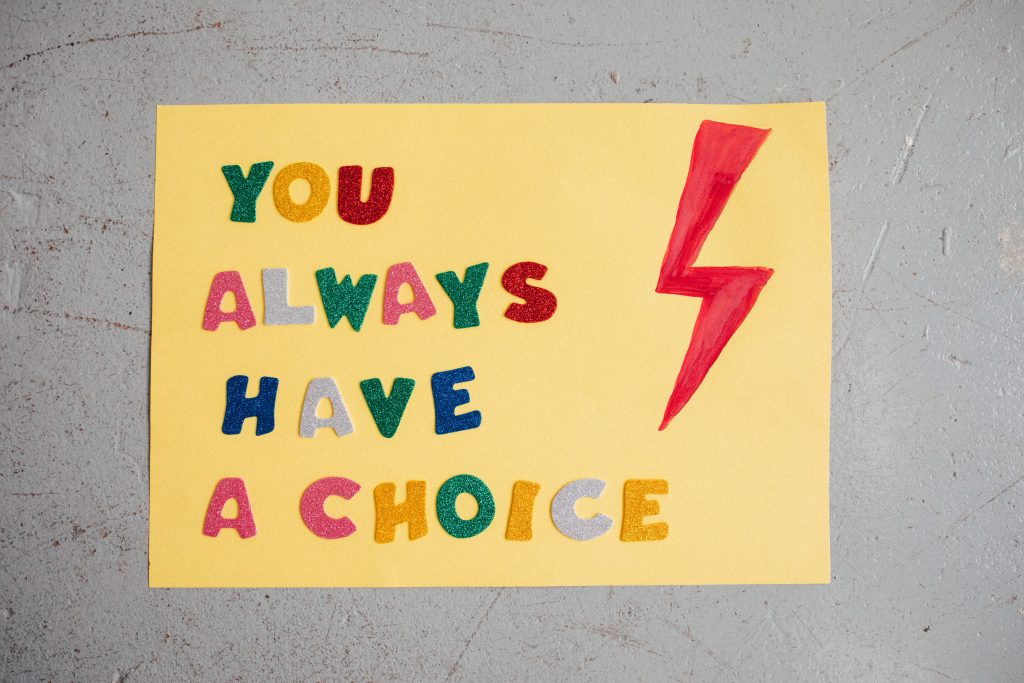 Photo by Viktoria Slowikowska from Pexels

In the abortion essay introduction, the author explains why the U.S. Supreme Court made the right decision in favor of women’s choice. Having a lot of reasons to make an abortion, from non-effective contraceptives to sexual assault, both adolescent girls and older women deserve to choose. Often women face punishment, social condemnation, and have less support even from the closest people. Still, every woman who wants to terminate their pregnancy should have the proper healthcare as any other person. Meanwhile, countries that restrict abortions put women’s health at risk of medical practitioners’ improper procedures without a license.

When students are assigned to write essays on abortions, it is necessary to weigh all pros and cons to stand for one or another position. Asking one of WriteMyEssayOnline’s specialists, students can better understand this controversial topic using valuable research from other scholars. Place an order and get a custom project sample in a short time frame. Our college essay writing service provides individual assistance for students of any academic level on any subject they need. Prepare for your classes for a reasonable price by choosing an expert who supports you in your studying field!

Why Should a Mother Have a Right to Abortion?

One bumper sticker reads, “If it isn’t a child, you aren’t pregnant,” yet a contrasting bumper sticker reads, “If you can’t trust a woman with a choice, how can you trust her with a child?” The debate about whether a woman has a right to choose remains prominent even though it has been over four and a half decades since the U.S. Supreme Court’s 1973 decision in Roe v. Wade made abortions legal. Although there are no easy answers to appease everyone, a woman should have the right to choose.

Many pregnancies are unintended and therefore should have the right to be terminated. Among teenage girls ages 15-19, 82 percent of pregnancies are unwanted. Of these, approximately one-third opt for an abortion (Wellish & Chor, 2015). According to Dr. Luu Ireland, an assistant professor of gynecology and obstetrics at the University of Massachusetts Medical School, nearly half of all pregnancies in 2011 were unintended. Unintended pregnancies are more common in women of color, those in poverty, and those without higher education (Ireland, 2019). Further, pregnancies are part of a woman’s right to essential healthcare. Dr. Ireland asserts that “when performed legally by a skilled practitioner abortion is a safe medical procedure with a low complication rate . . . The risk of dying in childbirth is 14 times higher than the risk of dying from a safe abortion.” Finally, abortions are not anything new. Throughout history, American women of all classes and races have opted for abortions long before there were laws prohibiting it (Thompson, 2019).