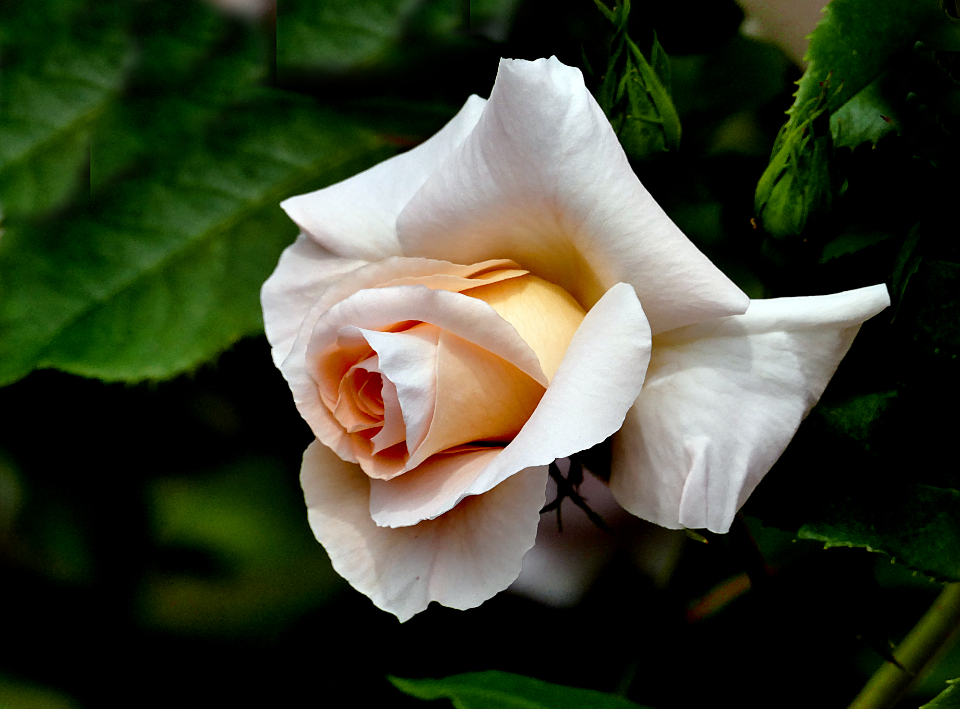 The Tess of the D’Urbevilles essay has a proper structure and can help you to come up with your own ideas for writing. None of the books of Thomas Hardy leaves such an integral impression, as the novel “Tess of the d’Urbervilles“. In the reader’s memory, the writer’s name is usually associated with this book. Hardy began to write this book in July 1889 and its action is referred to the second half of the 80’s, more precisely to 1884-89. The 80s witnessed sharp changes in English society.

The English working-class movement was on the rise, the discontent and indignation of citizens of the city and the village intensified. The urgency of the moment and the closeness of the writer to the people were reflected in the passion and persuasiveness with which he speaks of the tragedy of the common human as a typical phenomenon, in a sharp clash of good and evil, in the rebellious spirit of his humane book. At first they did not even want to publish this novel, accusing the writer of immorality, of deliberately picking up black colors, slandering society, and undermining religion. However, this novel is really interesting and reveals important issues which are considered on the following Tess of the D’Urbevilles essay.

What is the role of fate in Tess of the d’Urbervilles? What does Hardy mean by “fate”? To what extent does Tess’s tragedy hinge on improbable coincidence?

The nineteenth century was a turning point for world culture, as well as politics, economics, and art. The dominant literary movement of the nineteenth century was classicism with its strict approach and definite structure of the works. At the same time, in contrast to classicism, the common artistic movement of that time was romanticism. Romanticism is characterized by the representation of folk culture, the presentation of human experiences and problems, especially people of the lower class. Today, Thomas Hardy is considered a classic of English literature. He wrote novels and was also a first-class poet. He came from a village, and his family was poor, but he got a good education and further managed to earn respect in the literary circles of that time in England. His writings reveal the problems of rural life, conflicts of different classes, the critique of late Victorian society. In most works, the realism with which Hardy describes the life of his characters is penetrated by fatalism. In one of his most famous works, “Tess of the d’Urbervilles,” the life of Tess lies in the hands of fate. Using this technique, the author determines the tragedy of this work. All the events in work predict a destructive end, and the protagonist of the work Tess breaks through the veil of problems, which should lead to a tragic end.

In most of Hardy’s works, it appears a realistic description of the British provincial districts. “Hardy is the first English novelist to write about the countryside and its inhabitants in a serious manner” (Gao 515). On the contrary to most British authors of the nineteenth century, who described the life and brought up the values of the aristocracy, Hardy was a village dweller and showed the realities of the villagers, their lives, and their experiences.

His characters are alive and honest. They represent the realities of that period. Such an interesting subject of the author raised a lot of discussions at that time, but thanks to well-written characters and a detailed style of writing Hardy gradually conquered the hearts of readers.

The Victorian era is a period in the history of Great Britain during which rules Queen Victoria. This period is characterized by economic development and constancy. In addition to the economic growth of science and culture, including literature, developed. This period was also characterized by the weakening of morality, which has been criticized by many writers. “As a novelist and writer of short stories, he [Hardy] belongs to the age of Victoria.

During his long span of life, his religious beliefs also experience great changes, which are embodied in his words” (Gao 515). The Victorian period was a turning point in the history of the British Empire.

Moreover, it was a crisis and transitional period. The profound tradition of British society was interwoven with the denial of centuries-old rules and norms. At the same time, it was a period of industrialization and technical renewal of Great Britain. Many British writers have been reflexive above these changes. In Hardy’s work, this topic is also represented by symbolic and to some extent hyperbolized imaging techniques that began to dominate the British Empire.

Hardy lived in the late Victorian period in England and was one of his active critics because it was a period of important social transformations, which at the same time was characterized by criticism of moral depravity. “Tess of the d’Urbervilles” was first published in 1892. The first version of the novel was heavily edited and subjected to censorship.

Moreover, it came out in parts. Society at that time could not accept frank scenes described in the novel. Thomas Hardy is considered a fatalist because the actions of his characters are subject to a certain higher power. “Hardy uses almost every aspect of the setting of his novels to convey the idea that the happiness of his characters isn’t on their hands, but in the hands of the fate that was to be dictated by the society, they were bound to” (“The fatalism of Hardy’s work”). Any tragedy considered as a tragedy because of the inevitability of events occurring in work.

In the novel “Tess of the d’Urbervilles” the author tells the tragedy of Tess, which ends with her death. Hardy reveals the problems of rural life, the conflict of different classes, shows criticism of traditional and including liberal values (in the characters of Angel). Throughout the work on Tess drops a large number of problems which she can not stop. The entire work and all the events determine her choices, which eventually leads to a tragic conclusion.

Her father learns that he belongs to the noble family of the genus d’Urbervilles and begins to drink a lot. Now Tess must assume responsibility for the family. Still, on the way to the fair Tess falls asleep and her horse dies on the road. Tess feels guilty about that. It is because of this incident that she agrees to go to her possible relative to ask for help. In the result, she meets Alec, who further seduces her. She warned her family about harassment on his part, but nobody listened to her. “These accidental matters, mysterious and incapable of foretelling, which like an invisible hand give Tess a serious attack, and pushes the development of story” (Gao 515). Tess is born a son who dies almost immediately. Tess is going to work elsewhere because of the suсh incident. There she meets Angel, who has great sympathy for her. Still, when he asks her to marry her, Tess happiness is not complete, because she can not tell him the truth about her past.

When she reveals the truth to Angel, he goes to Brazil to understand how he feels about this. Tess has to marry Alec, the one who ruined her life earlier because Angel did not answer her letters and because of the difficult circumstances in her family. Angel returns from Brasil, but poor Tess refuses him because now she is married to another. However, she is married to Alec, on the person who ruined her life. She kills him and returns to Angel.

After a week of idyll with her beloved, she is accused of murder. When she is going to be executed she says: “I am ready,” she said quietly” (Hardy 581). Such an end to the story shows that Tess takes her destiny.

In conclusion, Thomas Hardy is one of the classics of English literature. He was a native of the village and, as a rule, in his writings described rural life. In the work of “Tess of the d’Urbervilles,” he reveals the tragic story of Tess. Hardy considered as a fatalist.

He describes everyday life and problems of his characters and most of his works end in a tragic manner. Hardy understands fate as something more than an individual. In his view, life is caused not only by the society he criticizes but also by a certain higher force. It is such a development of the plot shown in the “Tess of the d’Urbervilles.” Tess is going through problems that she can not withstand. There is no improbable coincidence in this work because from the very beginning every instance and every action of the protagonist leads a chain of events that she cannot control. Tess takes his destiny at the end of the story. It became a relief for her character.

P.S. Dear reader, remember that no matter what type of paper you need to write and in what time limit, you can always count on us. Just request write my essay to get qualified help from our experts.