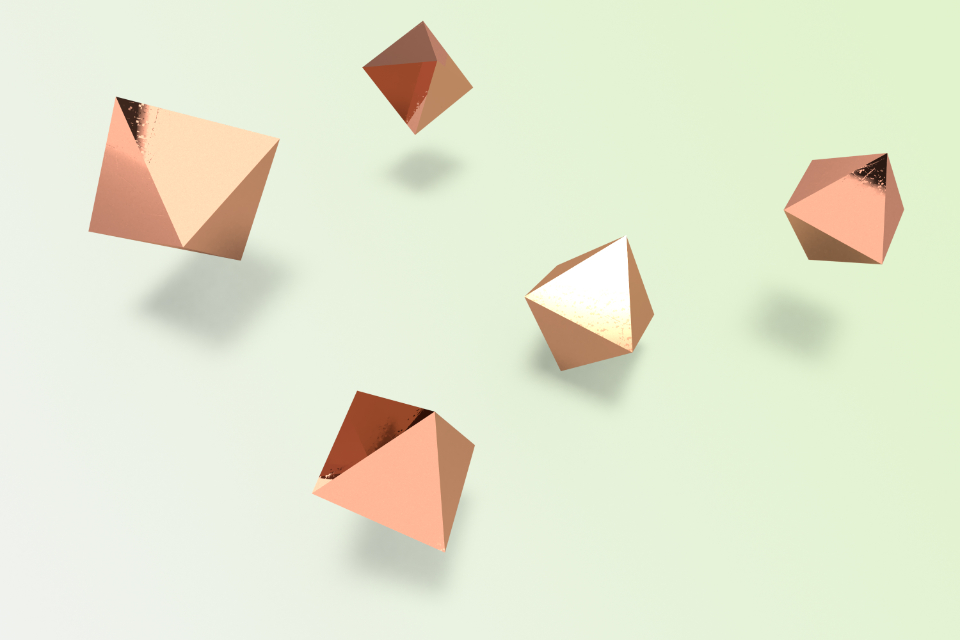 We suggest to read through our Inferno essay as it will help to write your own paper. Incredibly, the events unfolding in the novel take place only for two days. So much has happened during this time! Characters like meteors swept through several countries: the United States, Italy (Florence, Venice), Turkey. The plot, of course, is swirly. Chase, shooting, dressing up, deception, confessions, forgiveness, sex, genius and villainy, depression and loneliness – all these are included in the poem.

Also, verbose (sometimes unnecessarily) descriptions of places, objects, events, phenomena, scientific theories (medical, genetic engineering), analysis of literary texts, works of artists, symbols are included. In general, the context is extensive. For some of its components, we are grateful to the author, while others seem to us too tight, which knocks down the rhythm and becomes boring. At the same time, the plot of the novel can be presented simpler. So, there is a brilliant Inferno essay that you can find below.

The narrative form of “Inferno” has a specific character. It is fast developing, intense, and full of events. The entire book comprises the period of two days. However, Dan Brown managed to develop the plot intensively saturating it with much action and pressure. Moreover, the events in the novel take place in three different cities: Florence, Venice, and Istanbul. The writer transfers the action from one place to another efficiently. The novel is, in general, capturing and exciting for the average reader. It covers one of the acutest problems of modern society – overpopulation. This topic has not been yet touched in the literature by any other writer. Therefore, the book was doomed to become popular. Although the solution of the issue in “Inferno” does not have a devastating character, by choosing an intensive narrative form Dan Brown emphasizes the urgency of the issue and the necessity of decisive measures to be implemented today to avoid violent and inhuman solutions tomorrow.

Dan Brown depicts the events of just two days not occasionally. Such a hectic atmosphere of the novel emphasizes the necessity of emergent steps to be taken immediately to prevent humanity from the devastating future mentioned in the novel. The arguments for overpopulation speak for themselves. It is an undeniable fact that the population of the Earth has increased twice for the previous 100 years. Resources are limited. Space for the living is limited. Finally, water storages are limited. When the population increases twice or thrice in the nearest future, humanity will face hell on the Earth. People will fight for space and resources and any law, or social order would prevent them from the devastating violence human nature is tempted to. When it comes to the survival instinct any rule except fury will work out. The strongest survive and people would start to prove to each other who is the strongest by the most terrible means.

For the goal of his novel, Dan Brown chooses the motives of Dante’s circles of the hell. Dante’s “Divine Comedy” was in a certain sense a prophecy. Analyzing the central theme of “Inferno,” it is impossible to avoid Dante’s contribution to it. “Inferno opens with a frighteningly vivid dream sequence based on artists’ depictions of Dante’s experiences in hell” (Lewis, Ricki). And analyzing Dante’s contribution is impossible without touching the context of an epoch in which Dante lived and created. Renaissance is, undoubted, the turning point in the history of humanity. It was a time of contradiction between ideals and ideas, and it was the time of science birth which ultimately led humankind to the entirely new level of their existence.

Dante was a far-sighted individual. At the time when nothing was clear and distinguished, he had managed to predict the future of humanity brilliantly. He saw the potential of the first attempts to apply the objective approach to reality instead of religious prejudices. Since that time, humanity was developing extremely fast. Bright minds appeared in the history of every single Empire developing knowledge and science and forming the current world order in the form we have today. This is an undeniable fact that science solved many problems that have disturbed humanity for centuries. However, at the same time, it generated the problems of an entirely new quality. Because of the reduction in wars, the achievements in medicine increased longevity, and, in general, the rise of living standards, the world population has increased significantly. This was the achievement of science. However, it was also a great defeat of humanity. Humanity lost the game with themselves. Playing with fire, they put themselves in the conditions when their own success and achievements might probably have a vitally important significance for them.

When it comes to the value of human life, there appear a lot of ethical issues. Moral and legal laws of society insist that there is nothing more valuable in the universe than human life. Dan Brown has ventured to express the new idea on this issue. His novel clearly depicts that the value of human life is overestimated and, actually, a human is no more than just a representative of their species. Knowledge has made the person the most powerful in the Earth, undoubtedly. During the period of their evolution of human individuals, as the representatives of the homo sapiens species has shown the desire for cognition and development. Searching for ways to implement their primitive ideas, human individuals developed their brain.

Further, need to interact and communicate, that is socialization process has increased the volume of the human brain like no other living organism’s brain. It was evolution that gave the human the right to make the environment serve and work for them. However, on a broad scale, despite their cognitive abilities, the human is the same combination of instincts as the other representative of species. By putting the man on the top of the evolutionary pyramid, humanity decided that their lives are the most precious. By protecting this same life by various means, human individuals increased their population to an enormous level. With the current way of reality perception and with the help of culture imposed premises, it is impossible for humanity to imagine another reality in which human life could have another quality than it has today. This idea rises enormous ethic debates, and there is no need to raise this issue for the goal of this paper. The undeniable and obvious truth is that a new future will come soon and the inactivity of the society might be too dangerous for them than taking action on regulating birth on the Earth.

To sum up Dan Brown emphasizes the necessity of emergent actions concerning the issue of the overpopulation. The plot of the novel is developing rapidly fast in order to emphasize the emergence of the issue. It is saturated with events and puzzles. Characters are engaged in an exhausting fight against the evil of biological weapon and ultimately win this battle. Dan Brown emphasizes that there still is enough time to implement measures and prevent the possible horrifying future. By using Dante’s circles of the hell, Brown emphasizes the prophecy made centuries ago and finally having the tendency to become a reality. The development of science has improved the quality of human life resulting in longevity and causing the rapid increase in human population. Currently, this is one of the most complicated ethical issues to decide the value of human life. However, the necessity for finding the solution is obvious. Renessaince was the period that changed the history of humanity and laid the basis for the society in its current form. Probably, the time that will change the future of humanity has come again. And the current generations are endowed to decide the image of this society in the future.