A great number of the most successful people got there without the help of a college education. Many celebrities have been kicked out because of fights, while others got into trouble for breaking dorm rules. However, getting expelled from college is not a guarantee for popularity or success. Check out some interesting facts below! 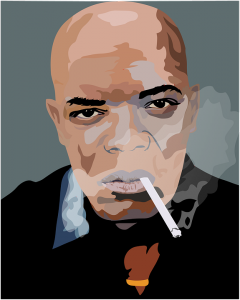 Born: 1932
Birthplace: Boston, Massachusetts, USA
Profession: statesman, politician
Institution: Harvard
Died: 2009
Ted Kennedy, the youngest brother of the famous Kennedy family, paid another student to cheat on a test for him and was expelled for that.

Born: 1942
Birthplace: Chicago, Illinois, USA
Profession: actor, film producer
Institution: Ripon College
Ford was expelled from Ripon College after flunking a philosophy subject in his senior year. By the way, he was expelled three days before graduating. Are you shocked?

Born: 1938
Birthplace: Ohio, USA
Profession: businessperson, producer, entrepreneur
Institution: Brown University
Ted Turner was expelled from Brown University for being caught in the dorm room of a female student, which was against school rules. 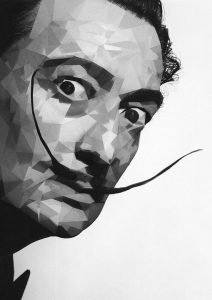 You have read about the history’s most fabled college expulsions. As you see, even the most successful people were expelled from college. So, study well and don’t break the rules. If you need expert assistance, just ask write my essay and feel free to visit WritemyEssayOnline.com.