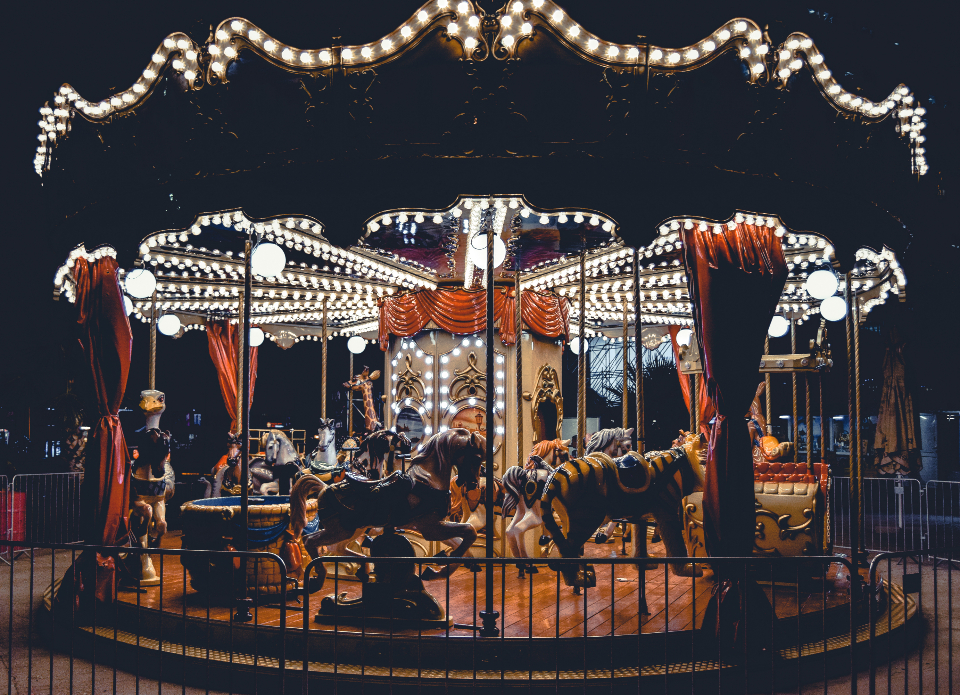 If you don’t know how to write your essay, you can change this situation if you read through the following “Vanity Fair” essay. The path of both main characters of the novel begins in the same educational institution. But one of them enjoys love and respect, but the other is an orphan. The first is Emilia Sedley, the second Rebecca Sharp.

Rebecca had to spend extra time working as a teacher. Emilia finished her studies, and Rebecca found a governess’ place. Thackeray describes in his novel not only the world of conceited people, but also the world of hypocrites and liars. Becky and Emilia are on opposite ends of the spectrum. The hero of this novel is Rebecca, who is trying to change her own destiny. She makes attempts at least somehow to return the favor done for her by the family Sedley. To learn more about depicted characters of the novel, read through the following “Vanity Fair” essay.

How has Thackeray depicted women in his novel “Vanity Fair?” What stereotypical image does the novel have?

“Vanity Fair” is a social and philosophical and allegorical novel written by William Thackeray in 1847 that describes the events of the early 19th century. The book became a classic example of a novel about the era of the Napoleonic wars and one of the author’s most famous works. In addition to the brilliant transmission of the atmosphere and the characteristics of the Victorian society, Thackeray represents a contemporary view of the role of women through a description of the life of the two main female characters. Therefore, “Vanity Fair” is an excellent literary source to consider the image of a woman in the context of that historical period, the author’s point of view on it, and to identify related stereotypes.

First of all, it is worth stating that the work has a dual composition. The story is about two girls: Amelia Sedley and Rebecca Sharp. By personality and habits, they are also completely different and from the beginning are presented as opposites to each other. Often in novels like this, the opposition of the central characters is introduced to determine the antagonist and protagonist, to let the reader understand which of the characters is positive, and who personifies the wrong ideas deserving of blame. However, the author gives each of the girls their temperamental deficiencies and positive, in his opinion, features, without singling out one of them, and therefore not giving a primary role to anyone. This fact is also evident from the subtitle of the work “A Novel Without a Hero,” from which it can be concluded that although Thackeray made two girls the principal personages, his goal was not to glorify any of them as well as women in general.

In turn, Amelia was born in a noble family and had no skill to adapt to life. Besides, her social status was guaranteed by her father’s funds. Unlike Becky, everyone loved her for her kindness and goodwill, and indeed all the residents of the Miss Pinkerton’s academy were sad when she left school. Amelia was a sweet, meek, gullible girl who everybody loved. Miss Sedley had all the qualities and excellence that distinguish a noble English lady, and besides, she married for love, and not from mercantile interest like Rebecca. And yet, despite such a pure image, while describing the girl the author notices “she is not a heroine, there is no need to describe her person” (Thackeray). Furthermore, he criticizes her for being naive, simple, and credulous, associating these qualities with doltishness.

As can be seen, in his work Thackeray connects the female image with many of the stereotypes characteristic of the Victorian era regarding women and shows it to the reader in certain parts of the novel. First of all, by describing the girls so contrastively, the author automatically divided the entire female community into two types. Of course, Amelia is an idealized image of a woman of that time that was considered to be the most canonical and exemplary for all the representative of the weaker sex. This idea of a woman and wife has acquired its name – “the angel in the house.” Such women had to be obedient to their husbands, meek, unintelligent, and devote their entire lives to home affairs and the upbringing of children (“Thackeray’s View Of Women”). Also, the importance was of their noble origin and education in the institution similar to a female academy. Therefore, without exaggeration, Miss Sedley is described as the embodiment of such an “angel.” In turn, a stereotype opposed to such an image was considered to be the fallen women. Girls belonging to this type were smart and attractive, but at the same time cunning, scheming, and self-interested. Often, they did not occupy a high place in society because of their ignorant origins and deviations from the duties of the diligent mistress of the house. So, Becky Sharp appears in the novel as the prototype of such an image. In other words, the stereotyped representation of these females personifies the opposition of the roles of the angel and the devil.

Contrary to this division, the novel also contains a stereotypical description of a woman as a member of modern society in general. The common to the girls in the book is that they both want to get married, though each for personal reasons. This desire is mainly due to the idea of marriage imposed on girls, as in the early 19th century, the goal of any woman was to find a good husband and give birth to his children. Thus, speaking of women and marriage in general, the author notes, “a woman with fair opportunities, and without an absolute hump, may marry WHOM SHE LIKES” (Thackeray), once again emphasizing on wifehood as the goal of life. Only achieving it and in no other ways, a woman could gain recognition in society and wealth, stipulating her happiness in the status of the wife alone.

Overall, in the novel “Vanity Fair,” William Thackeray touches on the role and fate of a woman in a society of the early 19th century. From the very beginning, both heroines are described as two opposites, and everything that happens to them as the story develops is mainly related to their personalities and character traits. Also, presented contrasting images of two girls establishes a stereotype peculiar for the described era, where one personifies the idealized idea of “the angel in the house” and the second one an opposite to it, “fallen woman.” Moreover, the work presents a general stereotype involving a woman and her role in society regarding marriage as the primary goal and destination.