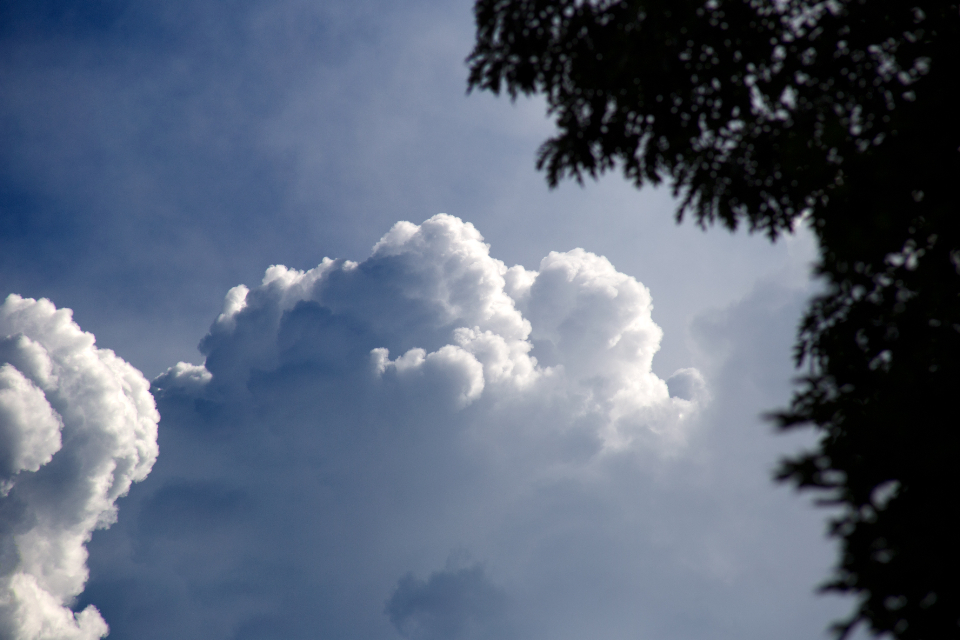 The Cyrano De Bergerac essay can be used to write your own paper on the similar topic. The heroic comedy Cyrano de Bergerac is the highest achievement of the French neo-romanticist playwright Edmond Rostand, which brought him world fame. The play outlines the neo-romantic concept of heroism as a person’s inner ability to overcome the force of circumstances. The original idea of the comedy was not associated with the French writer and thinker of XVII century Savinien Cyrano de Bergerac.

Historical Cyrano was in many respects close to the type of person whom Rostan wanted to portray. The fact that in the era of absolutism there was a charcter, whom the writer was looking for, is natural. This era could not but produce such a personality type as Cyrano, the type of person challenging all laws of society, of any regulation that suppresses and destroys individuality. In comedy, a person appears as a fusion, a synthesis of opposing principles. The main way of typing is the connection and hyperbolization of the polar properties of the personality. So, read the Cyrano De Bergerac essay to learn more about this topic.

How does the play’s Cyrano De Bergerac style compare with the typical style of the times in which it was written?

Cyrano de Bergerac is one of the central works of Edmond Rostand. The play covers the story of a brave and talented cadet in the French Army, Cyrano de Bergerac, depicting his love for a beautiful woman and attempts to woo the lady on behalf of his friend, Christian. The play contains various episodes where the heroes explore their feelings and emotions, demonstrate their affection, and focus on the inner sensations. It was written in the period of realism in the literary movement; however, the heroic and idealistic features of the themes imply its difference from the dominant style. The style of Cyrano de Bergerac is different from the typical style of the time in which it was written because the play is created in romantic style contrasting with the prevailing realism.

The analysis of the literary movements of the time in which the play was written is crucial for the analysis of the style of the work. Edmond Rostand’s play was written in 1897. It was the epoch when the dominant literary movement was realism. Consequently, most of the literary works created at that time applied the features and peculiarities of realism. The authors of realistic works contrasted their style to the idealistic and romantic style of the previous epoch. They attempted to describe the scenes and characters in a naturalistic way describing everyday activities and experiences. Realism is aimed at presenting “all aspects of life as faithfully and factually as possible” (Furst 66). Also, the authors focused on the external world avoiding the description of personal feelings and emotions.

On the contrary, the works belonging to the Romantic era emphasize the individualism and emotional state of the characters (Furst 4). These works concern the inner perception of the world attempting to depict the variety of feelings, the romantic contemplation of the beautiful and idealistic notions of the world. These two movements regarded different aspects of the surrounding world. Therefore, it is significant to distinguish what features characterize Cyrano de Bergerac.

The poetic style of the play signifies the stylistic peculiarities of the story. Cyrano de Bergerac is written in verses; the couplets consist of twelve syllables per line making the work one of the examples of the alexandrine form. Such a verification reminds the dramatic verses of the French literary works belonging to the previous epoch. These alexandrine couplets are more similar to the romantic style than the realistic method of presentation of the ideas. According to Tsur, the versification style and methods of the Rostand’s play differ from the typical works of the realistic period because such features as “a predilection for “requiredness” at the line ending, occasional “effaced” caesurae and tense enjambments” indicate the realistic characteristics of the story (158). Besides, the segmentation of verses and the distribution of speech between various personages and different situations reflects the romantic aspect of the play. Therefore, the literary methods and versification of the story indicate the connection of Cyrano de Bergerac with the epoch of emotions and feelings.

One of the most significant features of the works of the Romantic era is the presentation of the idealistic characters with heroic features. The main hero of the story has a romantic heart, honorable intentions, and noble stature. Cyrano de Bergerac is the brave, eloquent, intelligent, and chivalrous person having strong feelings of affection to the lady of his heart. He is a typical romantic hero deserving the sympathy, respect, and affection of the readers. The personage is intelligent and talented impressing the public with his eloquent and witty phrases. Cyrano de Bergerac mentions: “I was in these lettered lines, eloquent all the more” (Rostand 176).

On the contrary, his appearance is opposite to his inner world because his nose is too large. The playwright uses such a comparison of the outer and inner characteristics of the hero to emphasize the significance of the personal qualities of an individual because the other personages of the story do not notice his imperfections as the result of the influence of his attractive and sympathetic personality. Thus, the description of the hero of the story as a romantic personage implies the association of the play with the works of Romanticism.

The concentration on the inner emotions and feelings of the heroes is one of the characteristic features of the era of Romanticism. The theme of love with the description of affections and passions of the heroes is one of the central elements in the play. Edmond Rostand’s play regards the romantic love of three personages: Cyrano, Roxane, and Christian. The concentration on the feelings and worries of these people is described in various scenes of the play. For example, two men discuss the inner emotions and their attitude to the lady, and Cyrano mentions that he is “one of those men who well could speak their love” (Rostand 172). The complexity of love is associated with the idea that both men are unable to achieve the happiness in love in its utter perfection because Roxane shares her affection to both of these personages revealing different nature of this attraction. She is attracted by the physical beauty of Christian and intelligence of Cyrano making her feeling incomplete. The dramatic character of this situation implies the romantic feature of the play because eventually all the heroes cannot be satisfied in their attempts to achieve their happiness in love.

Thus, Edmond Rostand’s play is one of the most significant works of the playwright. Although it was written in the period when the dominant literary movement was realism, it reveals some specific features of Romanticism implying that the story’s style is not typical of the times in which it was written. First of all, it is significant to describe the principal characteristics of realism and Romanticism to determine the differences between them. Thus, the peculiarity of the realistic style indicates the presentations of the everyday activities and experiences factually without involving the idealistic and romantic inner world of the personages. In comparison, the works of the era of Romanticism are associated with the description of the romantic features of the heroes and the portrayal of their inner feelings. Secondly, it is crucial to determine the principal features of the play. The literary methods and versification of Cyrano de Bergerac, the introduction of the idealistic and romantic character with the heroic features, and the concentration on the theme of love with the representation of the inner feelings of the heroes indicate the association of the play with the works of the era of Romanticism. Therefore, the style of Edmond Rostand’s play differs from the typical style of the realistic period because it reveals the association with Romanticism.