People always seek possibilities to live a better life, and many of them choose to immigrate to another country. Typically, people leave their motherland because of war, low standards of living, aggravated political climate, and many other reasons. If people can’t feel safe and satisfied in the place they live in, it’s obvious that they will strive to change it to something more comfortable and friendly. 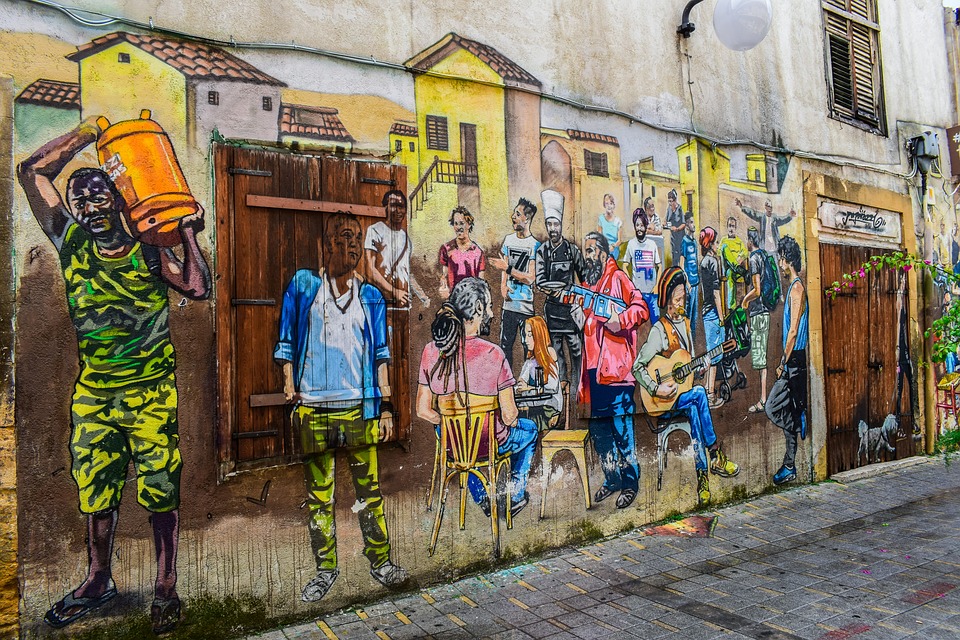 If you were assigned to write a paper about immigration and are looking for immigration essay topics, but your muse has left you – no need to worry! WriteMyEssay editors have collected a stunning list of immigration paper topics for any kind of paper. In the article below, you will find more than a hundred issues connected to immigration. Check them out in four categories: