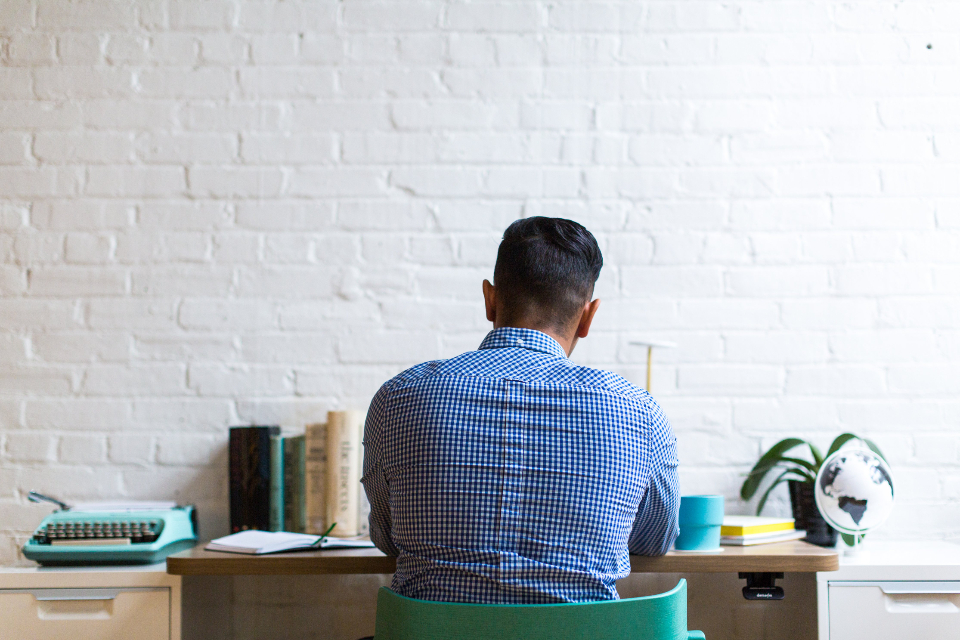 How does Remarque portray the technological and military innovations of the war? How do those innovations affect the lives of the soldiers?

In the Remarque’s novel All Quiet on the Western Front, World War I unfolds through the perception of its immediate participant. That circumstance has preconditioned the impressive explicitness and accuracy of the portrayal of the grim routine of the war, an authentic, uncorrupted depiction of typical pictures of the battlefield. A stern story about the maimed bodies of soldiers, countless corpses, the mud of wet trenches, exposes the violent and bloody face of the war. Sometimes, Remarque fixes too much attention on this, but it is precisely the image of the ruthlessness of war that distinguishes his novel and gives rise to a powerful emotion of resentment. Remarque describes entirely dynamic, the piercing sound of the attack: the thunder of explosions, the whistling bullets, the fire, and a small figure of a soldier who can be overwhelmed every minute, killed, cut in half.

According to the author, explicit depictions are designed, to show the cruelty of the war of aggression, the senseless death of young healthy people. While the humanistic standpoints rested aside during the War, the military conflict itself offered vast opportunities as the best breeding ground for the military industry.

The World War I went down in history a whole list of new types of weapons first applied in that period. However, much of the firing, exploding, poisoning, or otherwise destroying the enemy weaponry appeared ineffective and was abandoned in this war. Other types of weapons have been constructed in these years, have grown more powerful and even formed so that they have not changed radically until now. For example, tanks in their classic layout, which exists to this day, were already built in the World War I. Poisoning substances were probably one of the symbols of this war. Death from poisoning was terrible since different poisons acted differently, causing suffocation, or spasms, or severe bleeding. Often, people would not die instantly but suffered for a long time. Those who managed to survive frequently remained blind and suffered from skin or internal organs damage (Neiberg, Michael). Then it turned out that chemical weapons are a somewhat unpredictable thing. Rain often hindered the use of poisonous substances. Also, it was pointless to spray them when the enemy was on a hill, while the gas usually accumulated in the lowlands, without causing harm. Any wind changing direction could merely carry the gas in the opposite direction, as it sometimes did, and then the attacker became a victim of own weapon. Eventually, all countries elaborated defense ranging from gas masks to medical products, which also reduced the effect of chemical weapons (Neiberg, Michael). Nevertheless, the adverse impact on the health was still terrifying:

…he has his mouth wide open and is yelling. I hear nothing, he rattles me, comes nearer, in a
momentary lull his voice reaches me: “Gas–Gaas–Gaaas–Pass it on.”
I grab for my gas-mask. Some distance from me there lies someone. I think of nothing but this:
That fellow there must know: Gaaas–Gaaas– (Remarque, Erich Maria 32).

This scene in the trench illustrates how the terrible death from poisoning scared the soldiers to such an extent that the very appearance of gas could make them panic.

Britain became the motherland of the tank. Unlike the poisonous substances, the tanks produced almost the most substantial influence on the development of military affairs in the twentieth century (Cooper, Bryan). As in the case of other technical innovations, at the very beginning, there were no laws, regulations, and even the instructions of tank building. The first British vehicles, like the German and American ones, were the result of attempts to devise a land mini-battleship, and eventually they established a foothold as an unexpendable piece of equipment:

There is a rumour that the enemy are going to put tanks over and use low-flying planes for the attack. But that interests us less than what we hear of the new flame-throwers.
We wake up in the middle of the night. The earth booms. Heavy fire is falling on us. We crouch into corners. We distinguish shells of every calibre. (Remarque, Erich Maria 50)

The increased firepower of artillery and especially the spread of machine guns quickly repulsed the desire to fight in open spaces. Now the opponents competed in the ability to dig as many rows of trenches as possible and dig deeper into the ground, which reliably saved from heavy artillery fire than forts and fortresses.

Remarque’s expression “Bombardment, barrage, curtain-fire, mines, guns, tanks, machine-guns, hand-grenades—words, words, but they hold the horror of the world”  has become a famous locution since it plainly introduced the terror of war (62). Heaps of corpses, blood and torn pieces of still warm flesh, dirt and lice, and nothing heroic. The most robust instinct in people is the instinct of self-preservation. Therefore, war turns the human mind inside out. It is extraneous to the very principle of the existence of humanity.

Besides, Remarque reflects on the feeling of social hostility among soldiers towards their superiors. The heroes of the novel can beat a meticulous officer or make fun of him, but no more because they do not have unity, welded by class hatred. The main idea that connects them most tightly, according to the author’s opinion, is the front-line comradeship, “the finest thing that arose out of the war” (Remarque, Erich Maria 14). Through representation of care of the wounded, saving them under fire and willingness to share the last piece of bread, the author on behalf of the protagonist composes a hymn to the front comradeship, appealing lyrically and genuinely. The excitement that Boyer felt when he had heard the voices of his friends after a fierce shelling brought that concept to the culmination. “They are more to me than life, these voices, they are more than motherliness and more than fear; they are the strongest, most comforting thing there is anywhere: they are the voices of my comrades” (Remarque, Erich Maria 101). The brotherhood of defense, uniting people in the face of mortal danger, is not yet a brotherhood of class solidarity but reflects the humanistic views of Remarque.

In the novel All Quiet on the Western Front, Remarque unveils his hatred of militarism. With pain and bitterness, he describes the reader the young guys who have not been taught anything, except for murder, and who were overboard of life. The author describes the disintegration of the Kaiser’s army where the experience of ordinary soldiers in the trenches was shocking, and they had to steal to obtain the food, while the higher ranks were far from the front. Remarque condemns the purposelessness of the victims, disgracing the lies of propaganda, and the war with all the destruction it brings to the lives of people.

If you need to write a similar essay, this post will help you to come up with a good topic – “All Quiet on the Western Front” Paper Topics for your perfect essay.