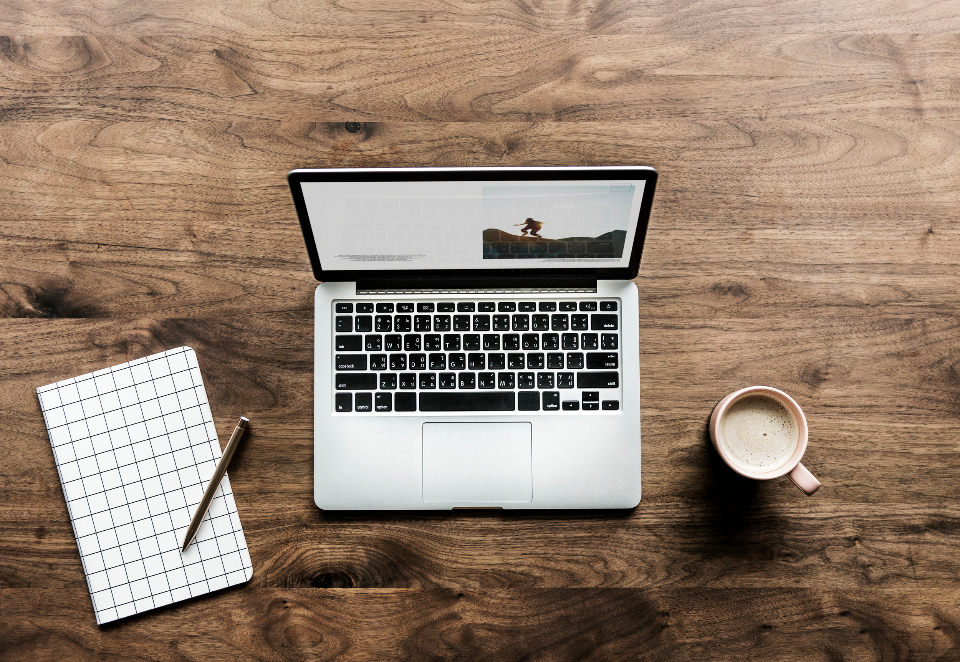 You haven’t seen the same King Lear paper topics elsewhere. Now, you will not have problems of where to find good ideas for your essay. Choosing one of our topics will affect the quality of your writing in a positive way. Check out the following essay topics, a King Lear paper written on one of them will interesting to read. 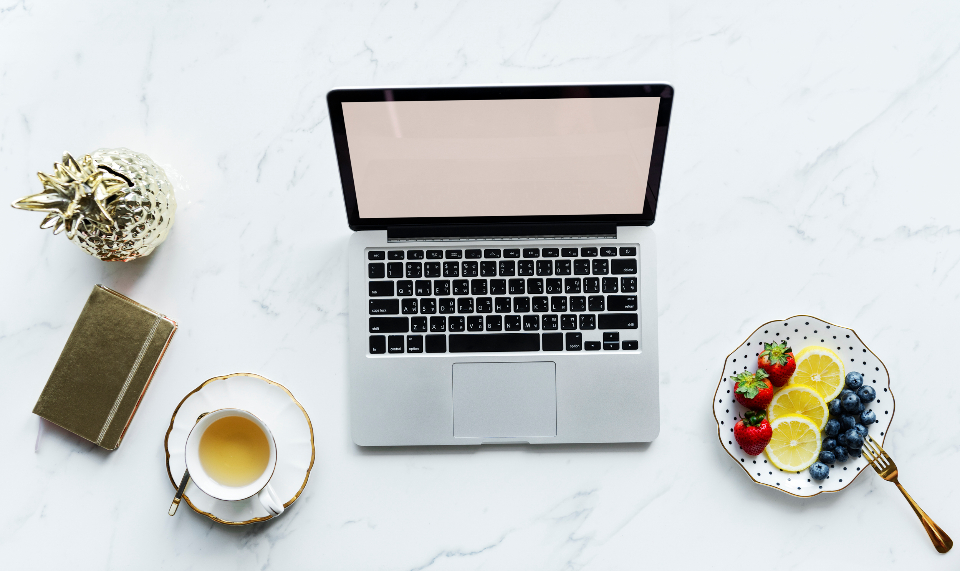 William Shakespeare wrote the play “King Lear” in the years 1605-1606, and is often called the best tragedy of the playwright. The play tells the story of a king who decides to divide his kingdom between three daughters: Goneril, Regan, and Cordelia.

The insidious sisters Regan and Goneril, using flattery and ostentatious “love,” deprive the king of power, and the good Cordelia faces tragic consequences. The overthrown monarch has captivated our imagination for centuries, but nevertheless there are still some interesting facts about the play that you may have missed during literature lessons.

The prototype of King Lear was the legendary king of Britain named Leir, who lived in 8th century BC, according to the “Historia Regum Britanniae,” written by Geoffrey of Monmouth in the 12th century. The work was described as “a brilliant compilation of myths, songs and fictions disguised as history.”

The sad story of the king has already been told in many works before Shakespeare’s play was staged. Among these works are the anonymous play “The True Chronicle of King Leir,” “The Mirror for Magistrates,” a collection of English poems from the Tudor era, and the work of Raphael Holinshed, written in 1587, “The Chronicles of England, Scotland and Ireland,” which included the legend of King Leir. Holinshed adopted it from the pseudo-historical work of Geoffrey of Monmouth.

Meanwhile, in 1590, two different works appeared that influenced the play: the poem by Edmund Spenser, “The Faerie Queen,” and “Arcadia,” the novel by Sir Philip Sidney, in which the illegitimate son blinds the ousted king.

Shakespeare added new ideas to his retelling of the legend of King Leir, including his insanity and the significance that the jester has in the play. The main difference between the work of Shakespeare and the works that inspired him is that they all, unlike the play, have a happy ending.

“King Lear” was written during the reign of King James I of England, and the first known play of the tragedy took place in Whitehall on St. Stephen’s Day (December 26) in 1606. At that time, the English ruler (also known as James VI of Scotland) tried to unite England and Scotland into one kingdom. Ultimately, he was not able to do this because of the resistance of the parliaments of England and Scotland – however, the plot of the play, as experts believe, hit the king hard, because it illustrated the potential tragedy of the divided kingdom.

If you have ever seen the play “King Lear” it was probably significantly different from the one that the English public saw in the Stuart era. This is because there were several early versions of the play, and the one that is known to us today is a certain combination of them.

Do you like our good essay topics for King Lear? We hope so. Unfortunately, choosing a topic is not enough to get a high grade. So, don’t waste time and start writing your amazing essay! If you can’t imagine how to deal with a writing assignment on your own, just ask us, write my essay.