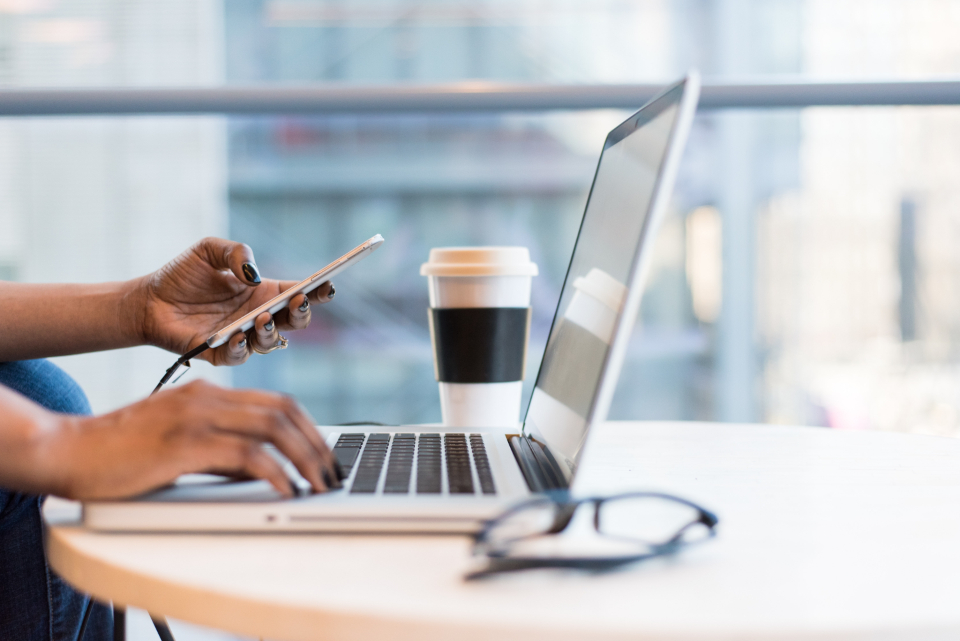 A descriptive essay is considered to be the simplest in comparison with other kinds. This is due to the fact that this type of essay does not mean expressing one’s point of view or building a complex system of arguments. What is the purpose of a descriptive essay? You need just to describe some issues or explain something to the reader.

A descriptive essay is a creative work, since it involves the transmission of the sensory perception of the phenomenon (process, etc.) through words. In this essay you should use all expressive means to convey the image of the idea, subject or phenomenon. However, it is necessary to avoid evaluative judgments, such as good, bad, liking, and disliking, since the reader has to build a personal attitude to the described. The main difficulty in writing is to select appropriate words to create the whole image. One of the training exercises that will help you prepare for this kind of writing is trying to describe the subject to a person who has never seen this subject in his life. For example: describe Big Ben or the Statue of Liberty to a foreigner. You should avoid judgments like “The Statue of Liberty is beautiful because of its decoration.” Your task of a higher order is to express beauty in the description and the reader should imagine and feel the beauty of thew described architecture.

Preparing to Write a Descriptive Essay

The process of choosing a topic and selecting and studying literature should precede the writing of a descriptive essay. If you were given a general theme, then it should be narrowed, otherwise you will not be able to keep within a small word count and at the same time reveal the topic qualitatively. For example, the topic “Culture of England” is so extensive that it can consider all architecture through the country, as well as interaction with different cultures, folklore, literature, historical markers, and dozens of other issues. It is only necessary to add details to the topic and make it more concrete and narrow. Search appropriate literature and pick the topic you like and formulate the topic appropriately.

After picking up an interesting topic, devote sufficient time for selecting and studying literature. Your task is not to find material and rewrite it, but to look for interesting facts in different sources. To do this, you will need electronic and printed periodicals, reference books, news, legal and other sites, which provide the most current information.

During this work, be sure to carefully write down quotes and sources, so when writing an essay you don’t have to look for the same literature again. It is best to study the rules for writing essays and using quotations in advance – this will save you a lot of time in further work.

Some writing techniques will help you to write a great descriptive essay. Here is one of the simplest: Write a descriptive essay called “Workplace.” In your passages, pay attention to the description of color, sounds, and materials to help the reader better imagine the picture of this place. To begin the essay, define the concept of the workplace and select a number of words to describe its meaning. For example, “Workplace: a desk, an office, a production machine, a workshop, an artist’s studio, an easel, a table in the kitchen, an airplane cabin, a field, and many others.” After determining the workplace (the space for the description), we fill it, and the filling can be depicted on a piece of paper or you can imagine it in your thoughts. The filling should be voluminous, three-dimensional (color, texture, smell). After the items for work are composed, they need to be described, and indicate their significance.

There are different moments to consider in descriptive writing. The conclusion should circle back to the introduction or have universal meaning. The introduction should catch the reader’s attention and briefly draw the picture of the essay but not reveal all information at once. Sit flat and write all your thoughts about the chosen topic. Learn how to write a descriptive essay in three easy steps. Make several attempts and get a complete descriptive essay – we believe that you can do it!

P.S. So, can you write my essay for me fast and correct? – We always answer “yes” to such questions, and we work hard to relieve your stress. We are ready to provide you with speedy writing help any time you need it.