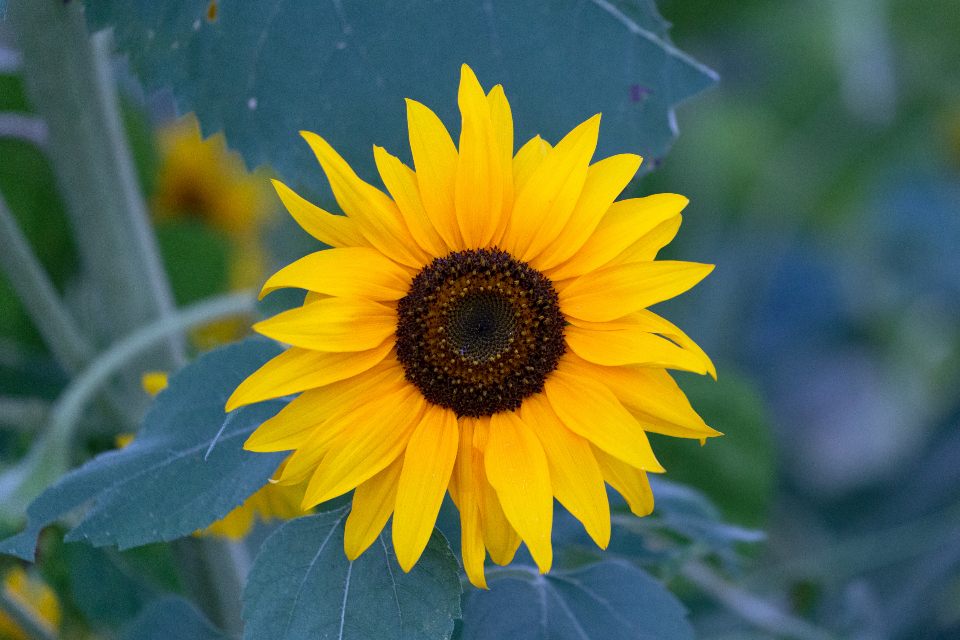 This War And Peace essay stands out from other samples. You can see it if you read it through. Great Russian writers of the XIX century, creating positive female images, always emphasized not on the perfect features of the face or beauty of the body, but on the wealth of the inner world of their heroines, which inspires their appearance. The same artistic principle in the creation of female images of the novel was used by L.N. Tolstoy. Female images in the novel “War and Peace” play an important role. They not only determine the behavior of the main characters, but also have an independent meaning.

As well as male images, they reveal the author’s idea of beauty, good and evil. When depicting his heroines, the writer used the method of contrasting. Comparing the completely characters, different in education, aspirations and convictions – Natasha Rostov, Marya Bolkonskaya and Helen Kuragin, Tolstoy tried to express the idea that outside beauty emptiness and pretense often hides, and behind visible ugliness – the wealth of the inner world. The following War And Peace essay will become your favorite, simply read it through and get your own ideas for writing.

What peculiarities does women images have in “War and Peace” by Leo Tolstoy? What women character is the brightest? Why?

Tolstoy in his “War and Peace” created a wide variety of characters, with their unique peculiarities. The fascinating thing is that all the personalities described by the author are either women or are being developed based mainly on their interactions with women characters. Each woman in the book is a carrier of the specific characteristic that is decisive not solely for her as a participant of the plotline, but for the definition of the role of the masculinity in Tolstoy’s work. One of the primary ideas in the novel, that is, the contrasting of the valuable virtues such as love, friendship, and honor, and the ones opposed to them such as the sinful desires of wealth and undeserved glory, are all based on the woman characters more than on the ones of men. “War and Peace” represents a detailed description of the 19-century Russia, which the author made primarily on the development of the images of feminine spirituality and the peculiarities of their interactions with men, as well as their ability to cope with their roles, established by the traditional understanding of womanhood in the 19th century.

The understanding of womanhood in “War and Peace” can be fully observed when accompanied by the descriptions of the masculinity developed by Tolstoy. Particularly, the author emphasizes on the two men characters, who obviously differ from their peers. From the first chapter of the novel, which narrates about the reception in the house of Anna Pavlovna Scherer, the personalities of Pierre Bezukhov and Andrei Bolkonsky, seems to be obviously different the other attendants of the reception. Pierre was, according to Scherer, a “man who did not know how to behave” (“War and Peace”), and Bolkonsky immediately became bored of all the attendants of the Scherer’s reception except Pierre. From the very start of the book, those two characters seem to be the actors taking a decisive part in the formation of the essential elements of the plotline. However, their main peculiarity is being revealed later, when they are falling in love with the same woman. Holbrook claims that “War and Peace” gains its power over us because of the long spiritual journeys of Pierre Bezukhov and Andrei Bolkonsky. Both are in love with Natasha Rostov. Both are entrapped in unsatisfactory marriages and yearn for a spiritual relationship” (Holbrook 113).

Conclusively, the description of womanhood in “War and Peace” is being fully discovered when combined with the images of masculinity. Not only women, particularly, the personality of Natasha Rostova, play a decisive role in the plotline, but they are the contributors to the emergence of the interactions among men, which are decisive for the plotline. Women’s roles in “War and Peace” are revolutionary, and undoubtedly constituted in an unconventional way. Tolstoy always makes the womanhood being identified not in the emancipatory terms, but he surrounds the women characters with the irresistible charisma, which goes far beyond defining women as pleasant and charming or ugly and dishonest. The author makes women main actors in the plotline and makes their characteristics being mirrored in the masculine images.

The images of the evil and unpleasant feminine characters are also created by Tolstoy in a non-repellant way. The so-called corrupt womanhood is constituted in the way that it attracts the reader by its ability to promote a picture of a slightly unpleasant yet powerful and confident woman. Two women characters from the book can be observed as the representatives of this-type womanhood: Anna Scherer and Helene Kuragina. Ambrose, when describing Kuragina’s personality, states: “The character of Helene Kuragina in War and Peace is an earlier example of Tolstoy’s depiction of “dangerous” female sexuality and exposure of female flesh. She is described throughout in an overtly sexual way, from the perspective of Bezukhov in particular” (Ambrose 206).

What for Anna Scherer, she is an example of the repellant women mainly because she is promoting values, which are strange for such characters as Pierre or Andrei Bolkonsky. Those values include cherishing of the advantageous marriage at any cost and the approval of everything associated with wealth and poverty. When she hosts a reception at her house, she follows all the guidelines of the aristocratic 19-century traditions, regardless of people’s appreciation of them, and of her personality in particular. Tolstoy describes her as follows: “To be an enthusiast had become her social vocation and, sometimes even when she did not feel like it, she became enthusiastic in order not to disappoint the expectations of those who knew her” (“War and Peace”). Her appearance and the peculiarities of her behavior makes her role go far beyond just being characterized as annoying or disagreeably conventional. Despite the unpleasant narrating tone which is applied to the description of both Anna Scherer and Helene Kuragina, Tolstoy shows his sympathy to the womanhood as it is. He certainly makes those characters exceptionally charismatic and passionate.

Natasha Rostova can be observed as one of the central women characters in Tolstoy’s work. Mainly because her behavior tends to make her being in opposition to the women, mentioned in the previous paragraph. The family of Rostovs is encouraging all that is good and pure. The image of their home is opposite to the idea of the spoiled aristocracy. Tolstoy mentioned that Natásha“Natásha, animated and excited, looked about her with wide-open frightened eyes and seemed merrier than usual. She understood hardly anything that went on that evening” (“War and Peace”). He continuously emphasized Natasha’s pure and good intentions, which make her a stranger to the common values of the aristocracy. She thinks of her love to Prince Andrew using the words that can only come from true feelings. The author is incorporating the contrasting elements, as well as the controversies in the plotline, basing them solely on the images of womanhood. Natasha’s character plays a decisive role in the formation of the ethical side of main ideas of “War and Peace.”

So, Tolstoy’s “War and Peace” has created an extraordinary image of the 19-century womanhood. Mainly because the author is not only incorporating both unpleasant and naively charming womanhood in the plotline, but he makes them equally attractive to the reader. The masculinity in the novel is being described using the woman characters to stress a book’s central idea, among which is the contradiction between the image of the spoiled aristocracy and everything that is good and pure. By making a sophisticated description of woman-man relations in the 19 century, and by emphasizing the women’s roles, Tolstoy creates a book, which can be called an extraordinary example of Russian literary realism.